Action Star Paul Mormando and Director John A. Gallagher to Team Up for New Film, The Last Hero

Evolving into a world-class champion requires a diverse set of talents. One of the most important abilities of the experience is being able to embrace sharing the spotlight with other, equally skilled collaborators. Versatile martial artist, Paul Mormando, is expertly doing just that in his latest career move into filmmaking.

The fighter-turned-actor, who has vowed to bring old school action films back to cinemas, has teamed up with director John Gallagher for his next movie. The martial artist, who’s known in part for pioneering the Cha Ki Do style, and the iconic New York filmmaker, are working together on the new movie, ‘The Last Hero.’

Mormando and Gallagher’s upcoming film is being described as a cross between ‘The Warriors’ and ‘Black Board Jungle.’ ‘The Last Hero,’ which will be an action-packed revenge movie, will emphasize both Mormando’s world class martial arts skills and Gallagher’s prodigious directorial talents. The performer also began garnering attention for his acting skills with his first leading role in the action movie, ‘Bound by Debt.’

In addition to Mormando, ‘The Last Hero’ will also star Artie Pasquale, Shing Ka and Lucie Pohl. Principal photography is scheduled to begin in New York City early next year. 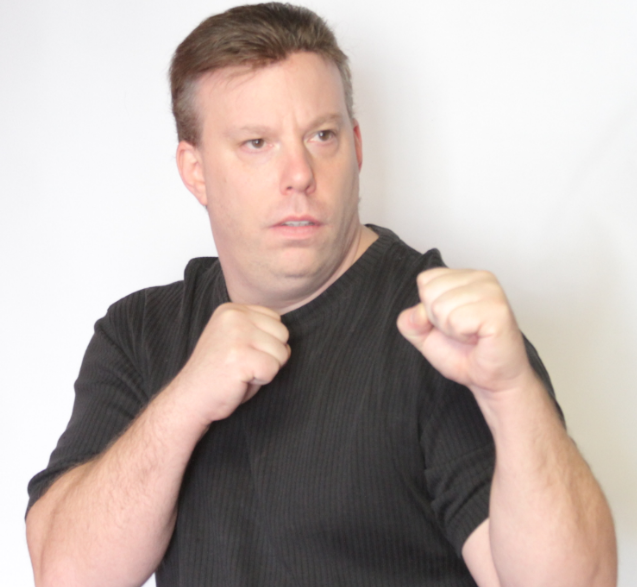