For people whose livelihood thrives on predicting the future, becoming so blinded by their ambition to succeed often means that they stop comprehending what’s truly going on around them. That increasing unawareness of the world at large, which leads to being overpowered and manipulated by hidden agendas, is one of the main sources of conflict in the new fantasy movie, ‘Planetarium.’ In honor of the drama’s upcoming American theatrical release, Shockya is premiering an exclusive interview clip of lead actress Natalie Portman discussing who her character is, and what her motives are, throughout the story.

In the clip, Portman reveals that her character in ‘Planetarium,’ Laura Barlow, is a hustler who’s protective of her younger sister, Kate. Laura must figure out how to they can survive during the early days of World War II while they’re in Paris. The Academy Award-winning actress also reveals that her character’s sister is the one who truly has a spiritual gift. While the two complement each other, Laura also feels burdened in some ways by her duty of caring for her sister. Laura finally gets the opportunity to explore the world through her newfound infatuation with cinema, until her overall life complicates things again.

Vision Films is set to distribute ‘Planetarium’ in New York on August 11, and then in Los Angeles on August 25. The English and French-language movie had its World Premiere at the Venice Film Festival last year, and then screened at the Toronto Film Festival. In addition to Portman, the mystery drama also stars Lily-Rose Depp as Kate. The film was directed by Rebecca Zlotowski, who also co-write the script with Robin Campillo.

‘Planetarium’ follows Laura and Kate Barlow, two young American sisters who are believed to possess the supernatural ability to connect with ghosts. As the two spiritualists are finishing their world tour in the late 1930s, they meet a visionary French producer, André Korben (Emmanuel Salinger), while they’re performing in Paris. He becomes fascinated by their gift, so he hires them to shoot a highly ambitious film. The sisters perceive the filmmaker’s offer as a perfect opportunity to gain recognition, but their new life soon spirals into a game of hidden agendas. As the trio becomes engrossed in the vortex of cinema, experiments and feelings, they don’t see what Europe will soon go through. 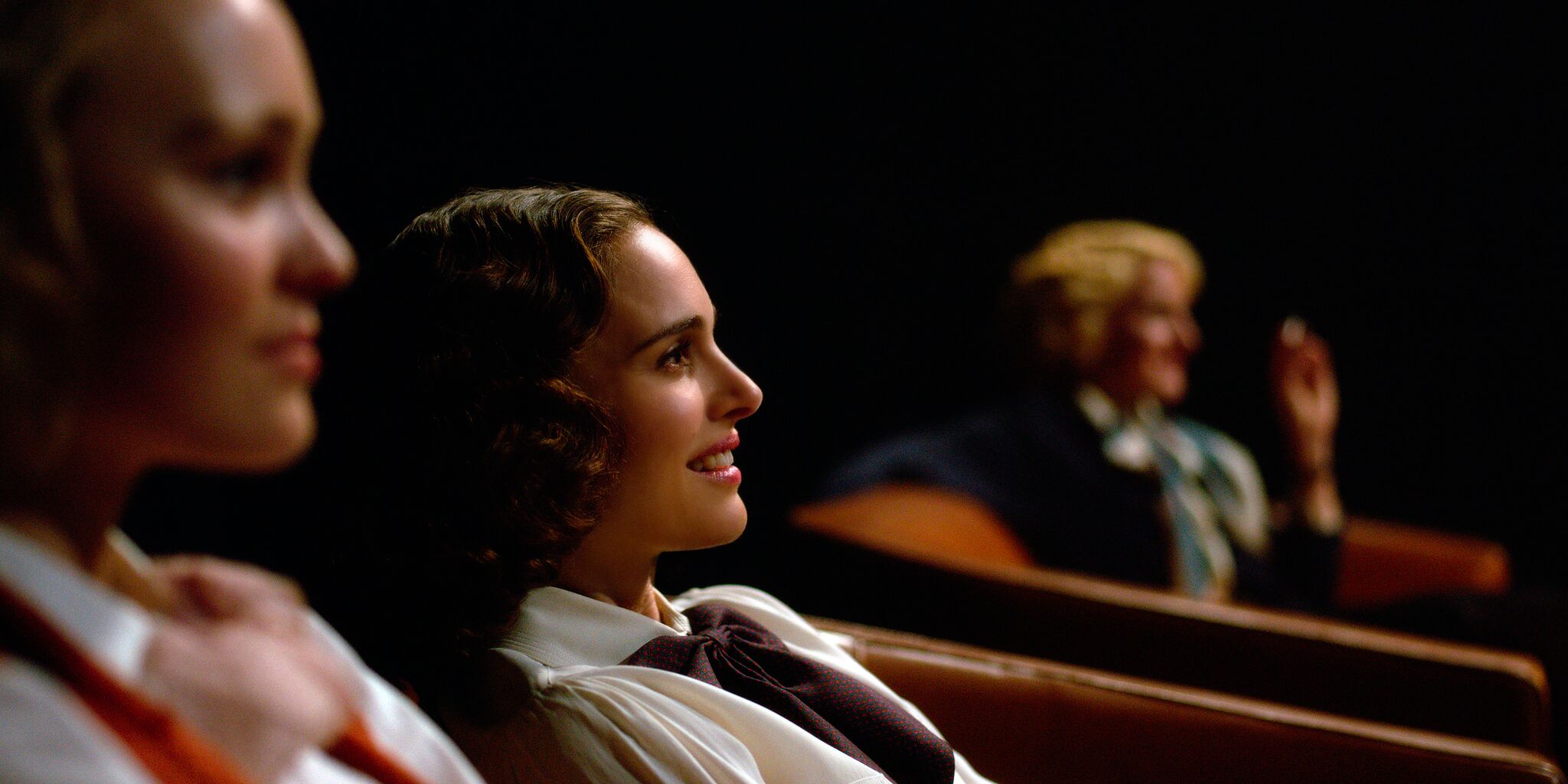 Title
Natalie Portman on Her Character in Planetarium
Description

Natalie Portman discusses her character in an exclusive interview clip for her fantasy film, 'Planetarium,' which was co-written and directed by Rebecca Zlotowski.