Victoria De Mare is one of Hollywood’s reigning “Hottest Horror Scream Queens” for over a decade according to the cover feature editorial article of the January 2017 issue of Hustler Magazine. She has appeared in over 110 Film & TV productions & counting. She is best known for her creation & portrayal of the sexy demon succubus clown, “Batty Boop” from the horror/comedy feature series, ‘Killjoy’, which will be available as an action figure resin doll statue courtesy of Full Moon Collectibles worldwide September 2017.

Victoria is a graduate of New York University with a B.A. in Theatre Arts and Broadcast Journalism. In addition to being a prolific character actor, she is also a published writer, published poet, professional model, live talk show host & producer, as well as a professional dancer & former member of the Hart Pulse Dance Company, Wilmington Ballet Company, & Joffrey Ballet Company with guest artist performances at the St. Croix Ballet Company in the Virgin Islands.
Victoria is also a professional lead, back-up, & harmony vocalist as well as a songwriter, composer, arranger, producer, music publisher(ASCAP), & catalog artist with over 50 songs on the Warner Music Group Film & TV Licensing catalogs. Her 2016 pop/rock album, ‘CanUNotTell’ & latest 2017 singles are available to download or stream on iTunes, AppleMusic, AmazonMP3, Spotify & everywhere online with ringtones available exclusively on the iPhone worldwide.

How long of a journey has this – as in, acting- been for you Victoria?

The journey is still going. I’ve been performing since I was 6 years old & I made my first short film at 13, so basically, my whole life, lol.

When did you know acting was what you wanted to do with your life?

Where did you grow up?

In the northeastern part of the U.S.

Did you do any theater acting or school productions there?

I was in all the plays in grade school & musicals in high school, yes. But, I also started dancing professionally in a ballet company at age 11.

What was the first gig you landed when moving to L.A?

Was it a while before you started to feel satisfied with the roles you were getting?

Just to be hired & have a job is satisfying. But, I don’t play roles I don’t care for.

How different is it working on an indie to a major studio movie? Do you prefer one over the other?

It couldn’t be more different. And, people constantly ask me that. Money affords you more time & better quality. It’s Always better to work on a gigantic production with a budget in the tens & hundreds of millions. I definitely prefer studio & network productions to indie & B-movies. I’ve made a living. Now, I want to make history.

You’ve also done quite a bit of TV. Do you prefer one medium over the other?

I Love working on TV productions! No, I love to work in every medium whether it’s on stage, in a film, or on a TV series.

Tell us about your music? How much time do you dedicate to it?

Have you been able to combine your love of music with film yet? (or are you still waiting for Baz Luhramnn to come to you with his horror musical idea!?)

Baz can give me a call any time morning, noon, or night! Yes, two of my jazz songs & one pop/rock instrumental song were dropped from the final cut of Warren Beatty’s 2016 dramedy bio-pic ‘Rules Don’t Apply’ & one of my punk/rock songs plays in two scenes in the upcoming 2017 scifi/action feature release ‘Aliens VS Titanic’ directed by Jeff Leroy. 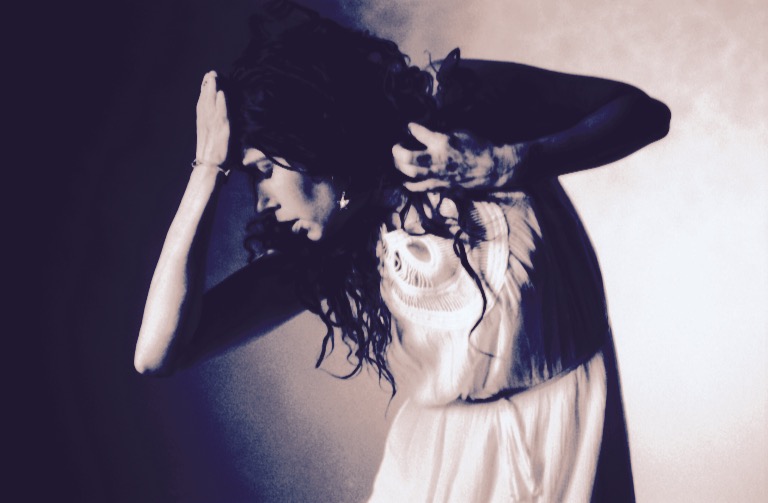