With his debut single, ‘My Return Address is You,’ ascending to #33 on the Billboard Dance chart, rising artist Adam Davenport became one of the first LGBT black artists to chart on Billboard. For a relatively unknown like Davenport, whose music has been released on the small label Independent Ear, to surpass well-established names in the music industry like Demi Lovato, Jax Jones and Zedd, makes the feat all the more noteworthy.

In a ShockYa exclusive, the newly-minted Billboard charting artist, filmmaker and actor reveals that he would love to remake ‘Captain EO,’ the 1986 science fiction film that stars Michael Jackson and was produced by George Lucas, and was shown at Disney theme parks until 2015. With the late pop legend’s 59th birthday falling this past Tuesday, August 29, Davenport also spoke about how Jackson’s music influenced him. “Michael Jackson was my biggest inspiration growing up, and he is who initially got me into dance pop music. As a kid in the south ‘burbs of Chicago, I used to dance in the middle of the street with a boom box and imitate the choreography from the videos. On a good day, maybe I got half of the moves right.” Davenport laughed, “But I never could moonwalk.”

After Jackson’s death on June 25, 2009, ‘Captain EO’ regained popularity on the Internet before Disney announced that it would reopen the attraction in several of its parks in 2010. It finally closed at Epcot on December 6, 2015.

“I first saw ‘Captain EO’ at Epcot when I was six years old. I was mesmerized by Jackson using song and dance to defeat the Supreme Leader (played by Angelica Huston) in the ending sequence ‘We Are Here To Change The World,’ and the message of that song is one we definitely could use today,” Davenport also said.

‘Captain EO’s “feature film reboot should have a rich universe of characters like ‘Game of Thrones,’ but would be set in outer space with an electronic dance music soundtrack. EDM is the sound of the future, so a sci-fi musical in this vein would be on the pulse of pop culture. There’s even a genre called future house, led by the likes of Oliver Heldens and Don Diablo, so it seems all the more fitting to let this sound influence the soundtrack of a new ‘Captain EO.’ George Lucas, if you’re reading this, call me!,” Davenport also added.

The news that Davenport wants to remake ‘Captain EO’ comes after he recently finished shooting his leading role of Hercules in the independent film, ‘Project Olympus.’ The actor’s part in the movie, which was filmed over the summer in New York City, marks one of the first times that an African-American performer took on the role of the Greek hero.

The musical movie, which is currently in post-production, was written, and is being directed, by first-time feature filmmaker, Alex Ewen. Music veterans David Kenneth Eng, Alex Ewen and Michael Epstein of production company Road Warrior Entertainment, which specializes in finding, developing and breaking the finest new musical and entertainment talent from all over the world, are producing ‘Project Olympus.’

In addition to starring in ‘Project Olympus,’ Davenport will also appear in the premiere of the upcoming second season of HBO’s comedy series, ‘High Maintenance.’ Before launching his film and music careers, he graduated from Yale, where he trained as a stage actor. 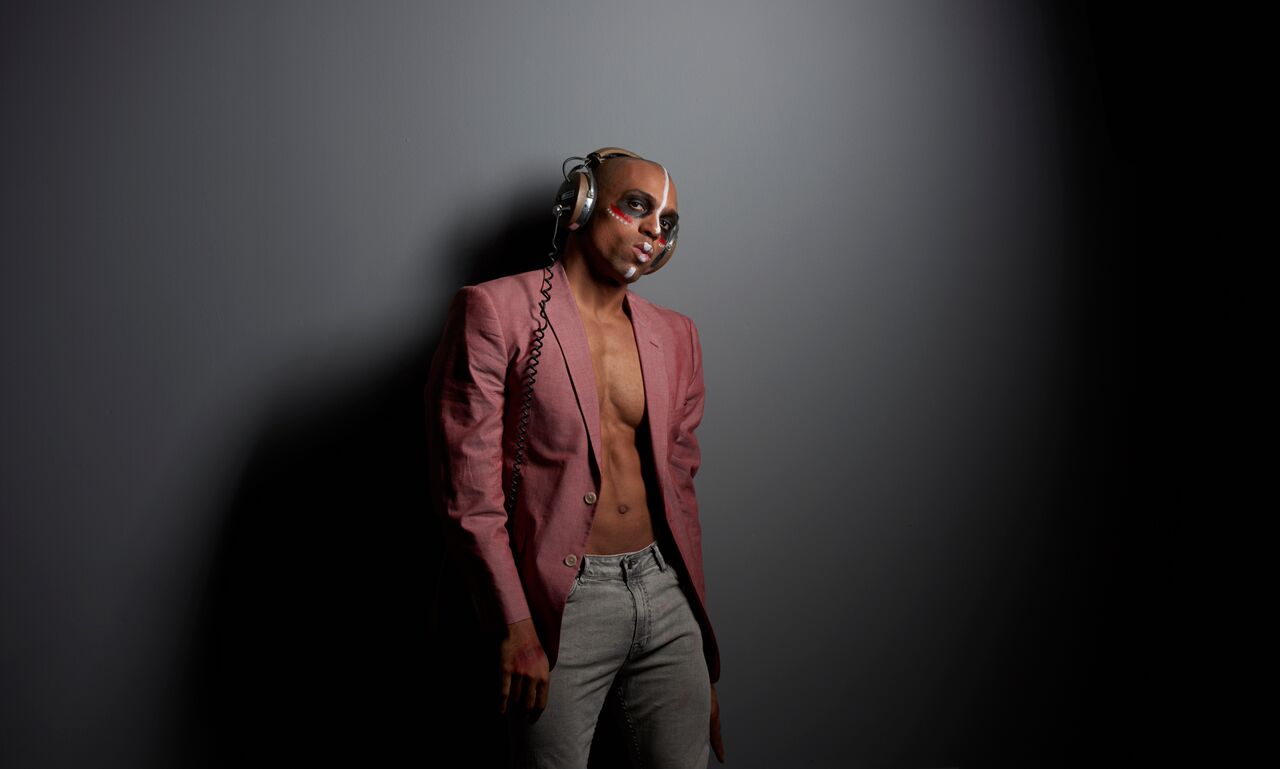