Protagonists fighting back against oppressive leaders who are determined to control the lives of people they feel are under their protection is a powerful motivator in the crime thriller genre. Actor Hugh Massey is striving to take action against the domineering figures in his life in his new film, ‘Mike Boy.’ In honor of HT Pictures distributing the drama in theaters tomorrow, as well as on VOD on October 1, Shockya is premiering an exclusive clip from the movie.

The ‘Mike Boy’ clip follows Massey, who plays the thriller’s title character, as he recruits his friend, Charlotte, who’s played by Emily Killian, to join forces with him. With Charlotte’s help, Mike is driven to not only battle a secret society’s rulers, who have identified as the chosen one for their prophecy, but also her father, who’s trying to stop their friendship from growing.

HT Pictures has released the following synopsis for ‘Mike Boy’:

After an orphaned waiter, Mike Boy, is identified as the chosen one from an ancient prophecy, a shadowy figure visits him and forces Mike to join a secret society that is determined to rule the world. The society wants Mike to carry out a series of missions that will give them ultimate power. In exchange, they will reveal to Mike the long-lost secret of who he really is. 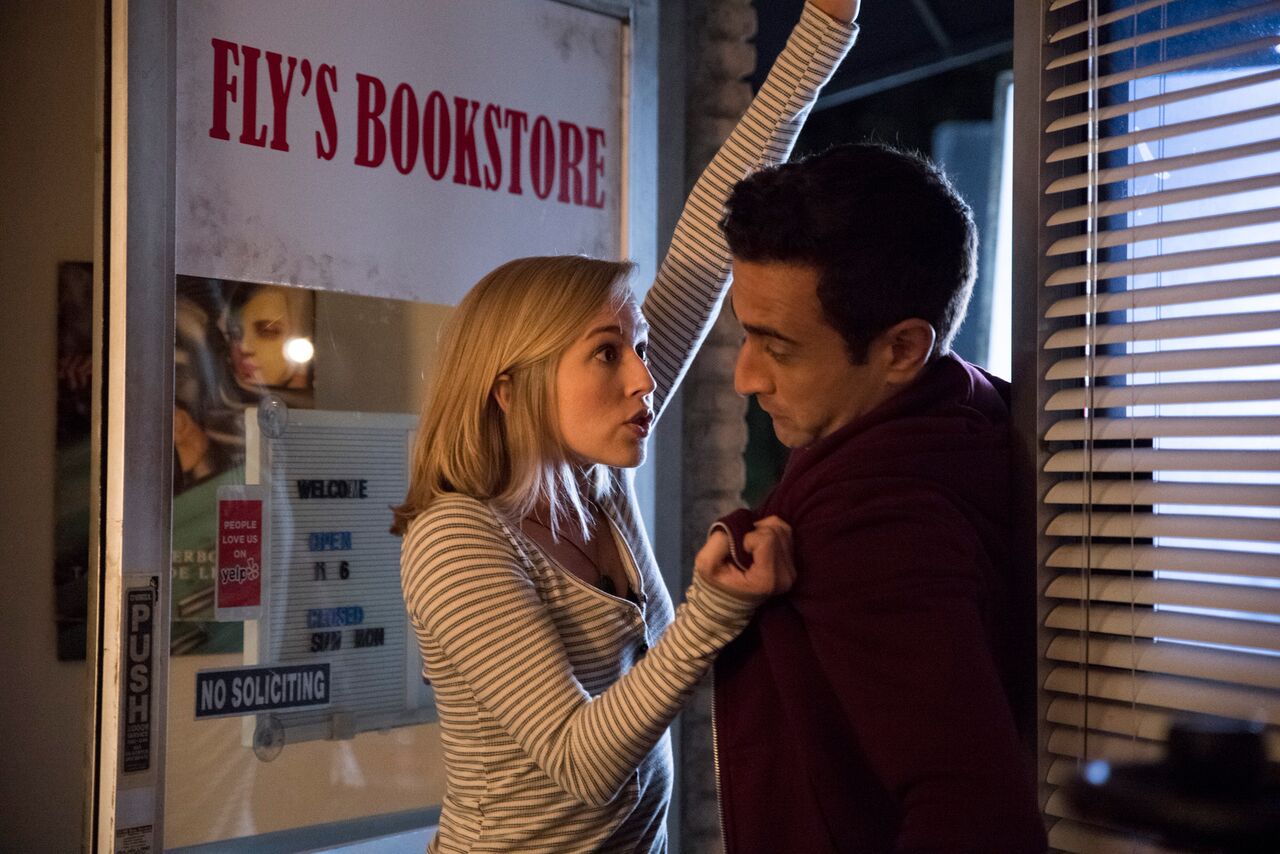