One of the best superheroes movies of 2017 is “Spider-Man: Homecoming.” And before it’s released on home video, watch the first 10 minutes of the Marvel movie above:

Following the events of Captain America: Civil War, Peter Parker returns home, where he lives with his Aunt May, under the watchful eye of his new mentor Tony Stark. Peter tries to fall back into his normal daily routine – distracted by thoughts of proving himself to be more than just your friendly neighborhood Spider-Man – but when the Vulture emerges as a new villain, everything that Peter holds most important is threatened. 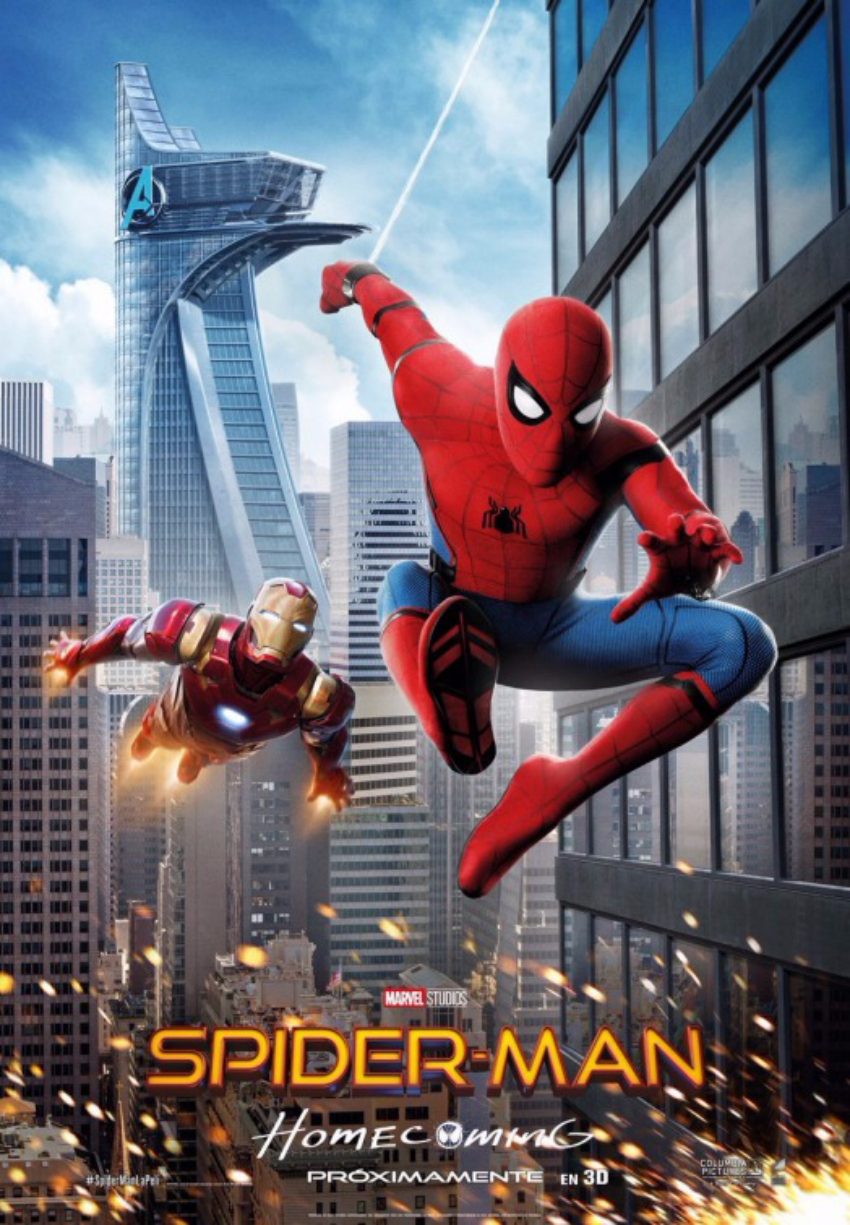