Add a new must see venue for visitors to Hollywood Boulevard. Now, just a block away from the famous Egyptian Theater, the Kodak and the TLC Chinese, comes the Hologram USA Theater–the first in the world dedicated solely to the burgeoning medium of holograms. Serial entrepreneur Alki David threw the party as a kind of “friends and family” test drive of the newly renovated theater. The theater is the first of a planned nationwide network of 150 screens. 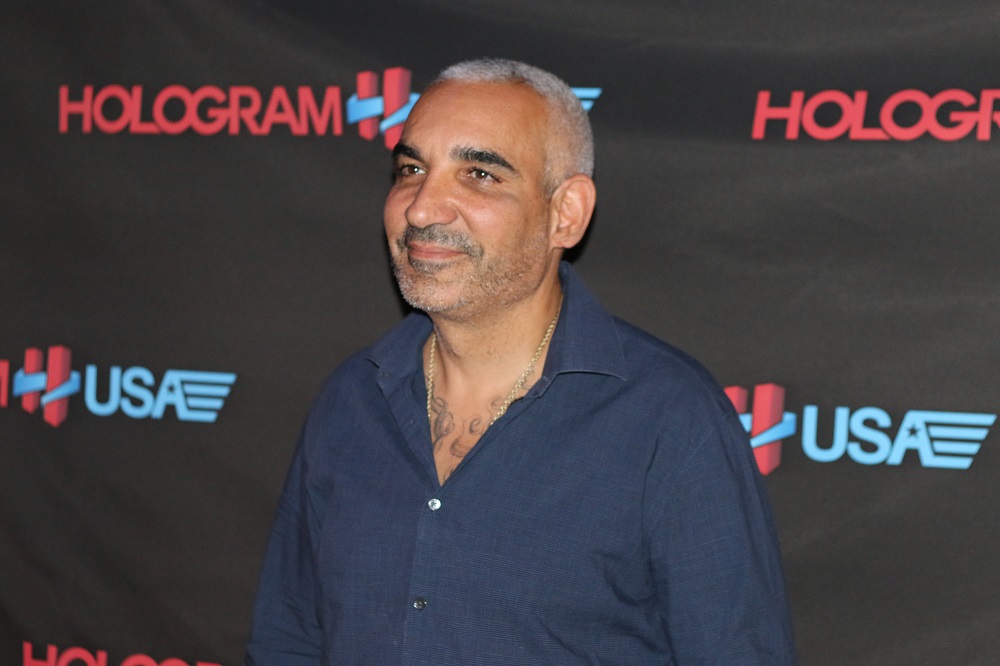 Guests were treated to a preview of the hologram show Jackie Wilson: The Return in which Mr. Showbiz himself shows off the moves that everyone from James Brown to Elvis Presley tried to pass off as their own. Comedians also took the stage as holograms for short sets–previewing a planned deal in which Los Angeles’ famous comedy club the Laugh Factory will beam shows to the nationwide network of theaters. Michael Blackson appeared in holographic form on stage—even as he sat in the audience in a futuristic all-white outfit.

A preview of the Sexy Hollywood Freak Show was also presented, hosted by Ray J and Kato Kaelin. And there was a demonstration of a plan to beam live MMA fights from the ring to the stage.

All night a camera crew filming a documentary dogged the eccentric Greek billionaire, Alki David even as he greeted guests, managed technical difficulties and enjoyed the birth of his hologram empire.

The night was also notable for the debut of the theater’s revolutionary take on the concession stand. Alchemy, the famous health food cafe from West Hollywood, provided smoothies and popcorn infused with Swissx CBD oil. (CBD oil is the hemp product with no “high” or THC which helps with pain, anxiety, and other ailments–David said it’s ideal for audiences who want to “Watch and relax” the hologram shows.

“It was beyond all expectations,” said Alki David, after the show. “We got to test drive things we’ve only run in the studio before a live audience of friends and will make tweaks to make the experience even better for the public opening November 1st. Everything looked amazing. Minds were blown.”

The Hologram USA Theater will open on November 1st with the show Billie Holliday Live!. Other shows will follow. Simultaneously, theaters will open in Chicago at the historic Avalon Regal and at Foxwoods Casino in Connecticut. 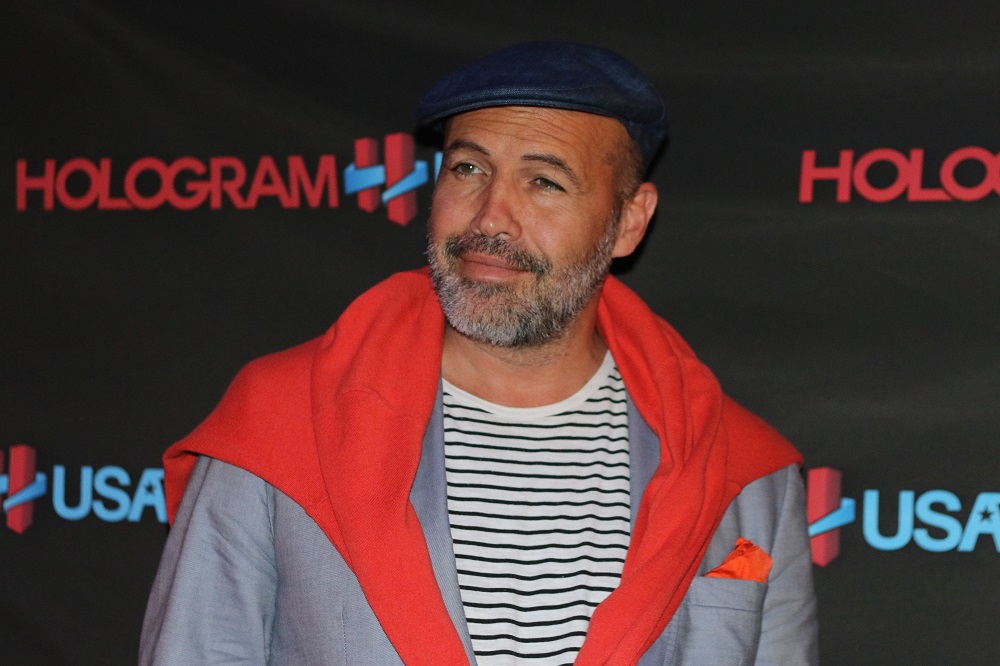 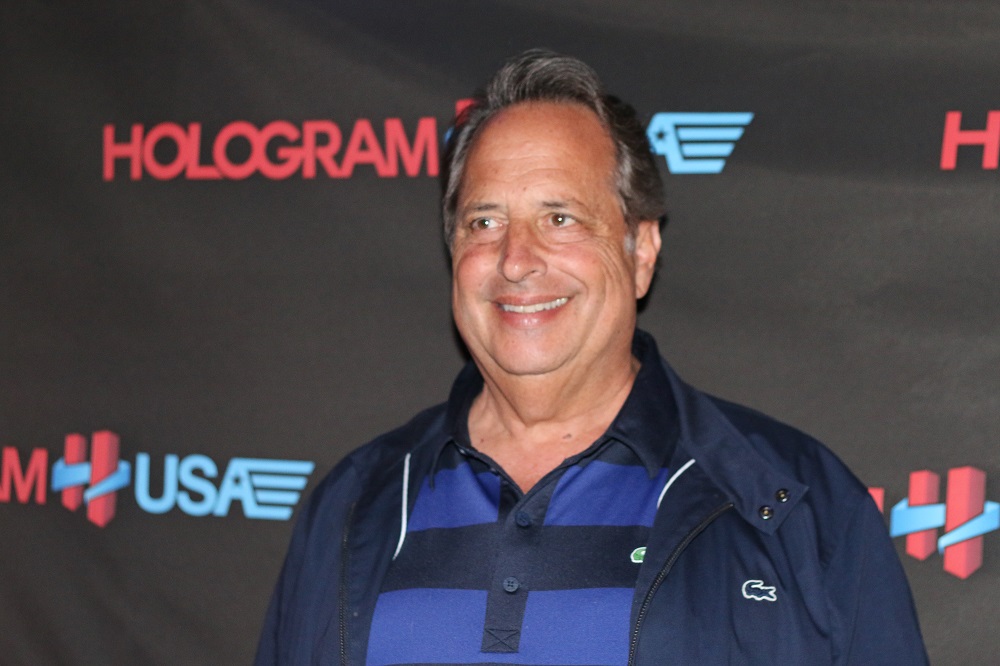 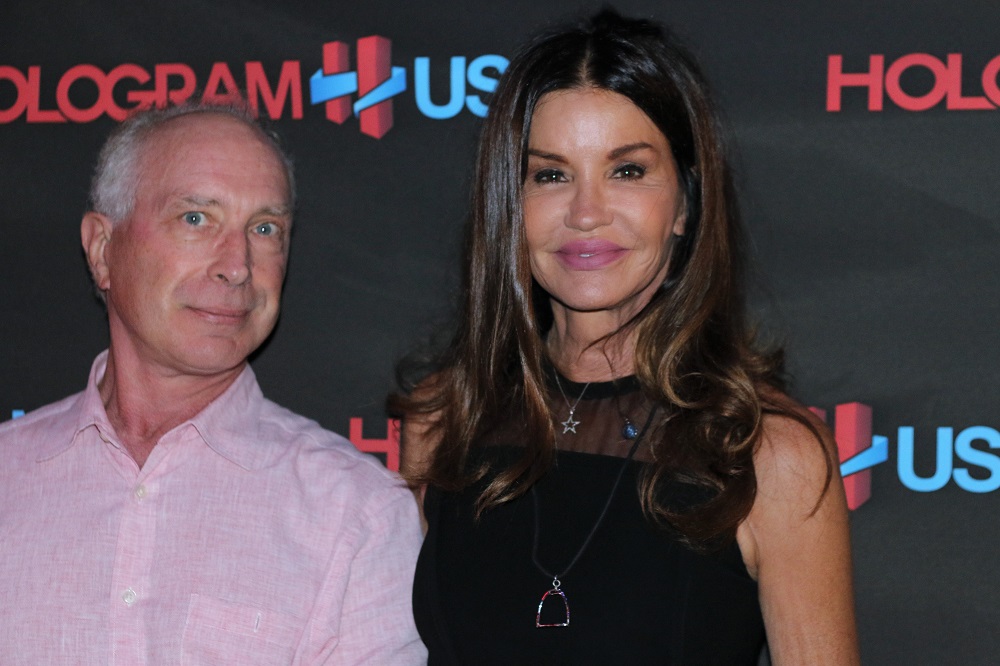 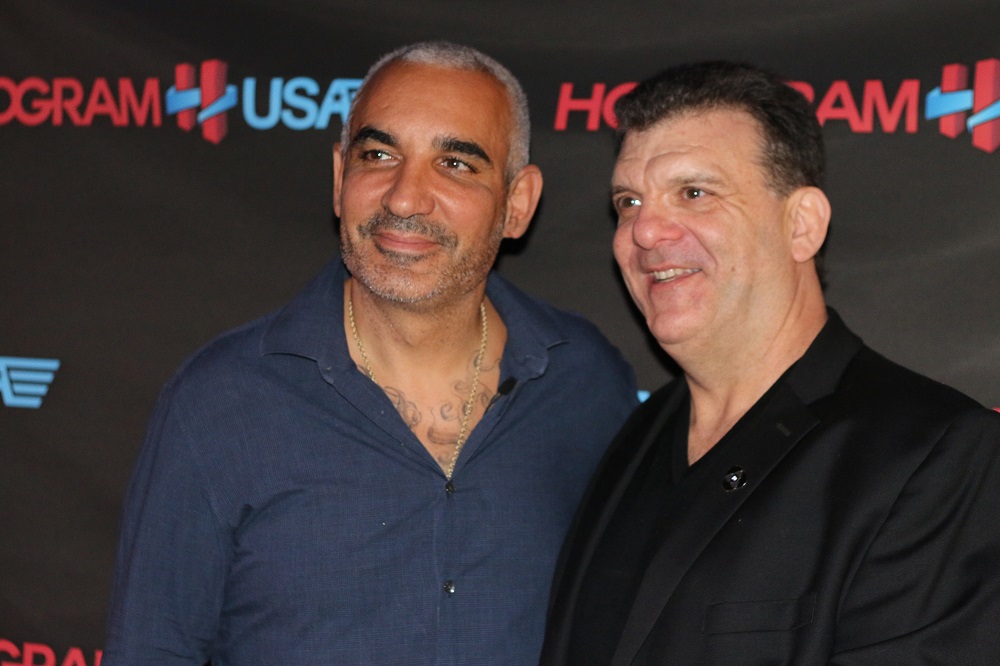 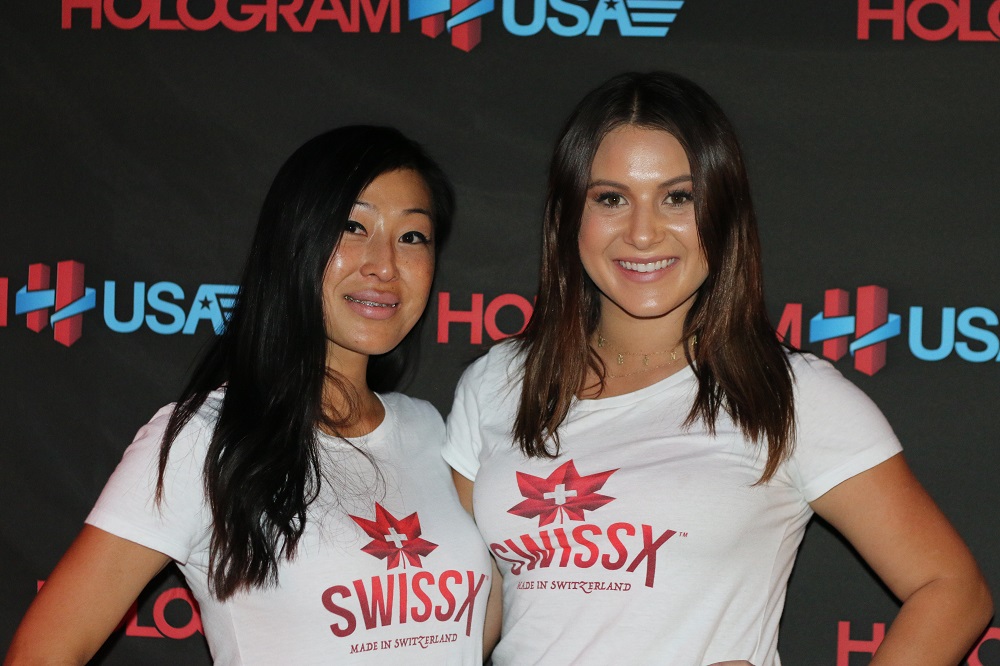 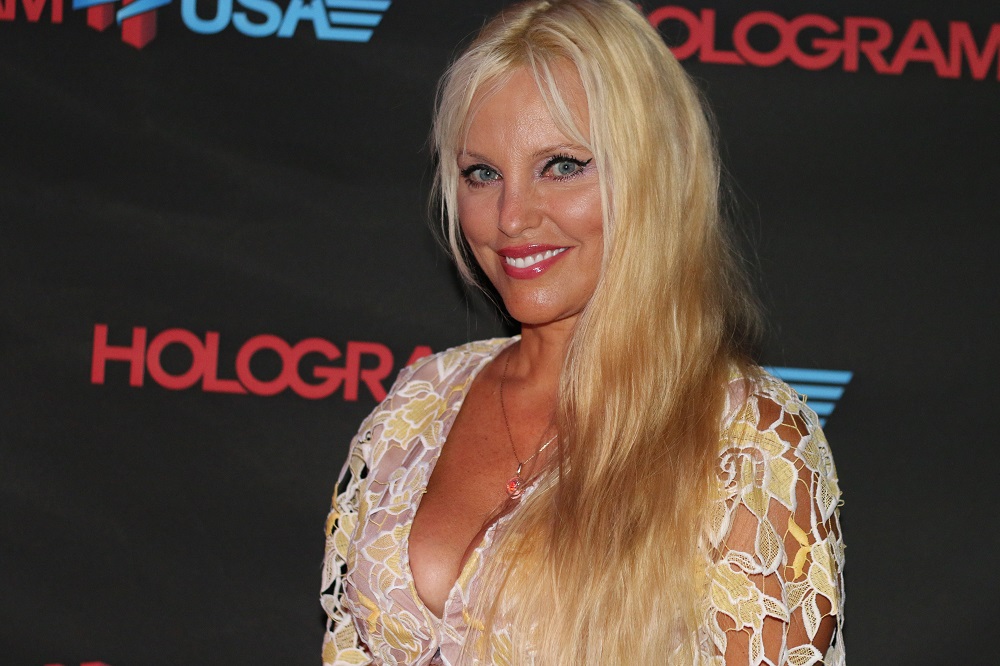 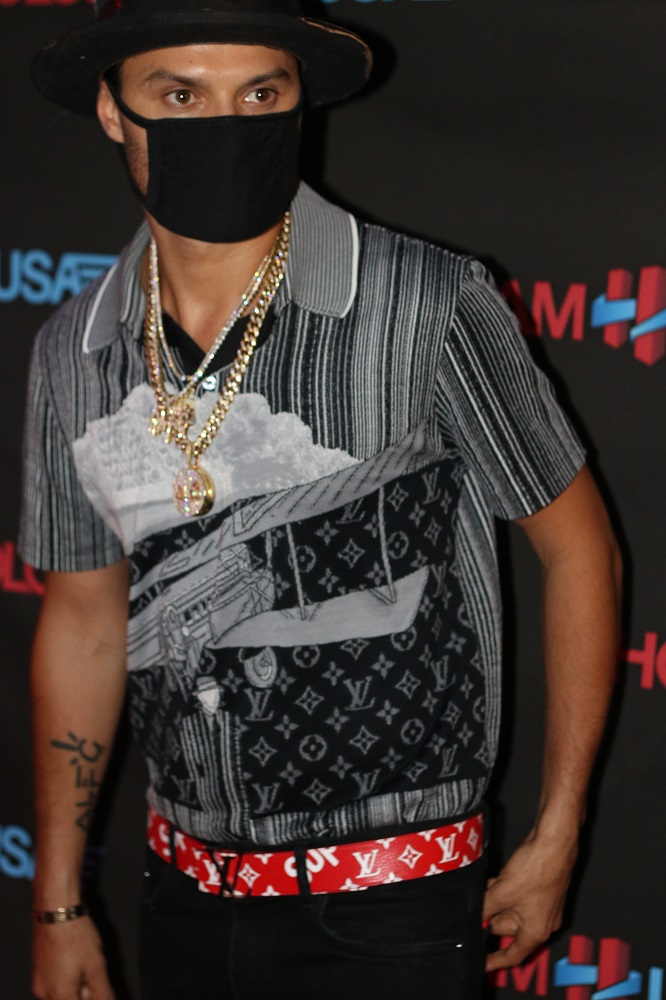 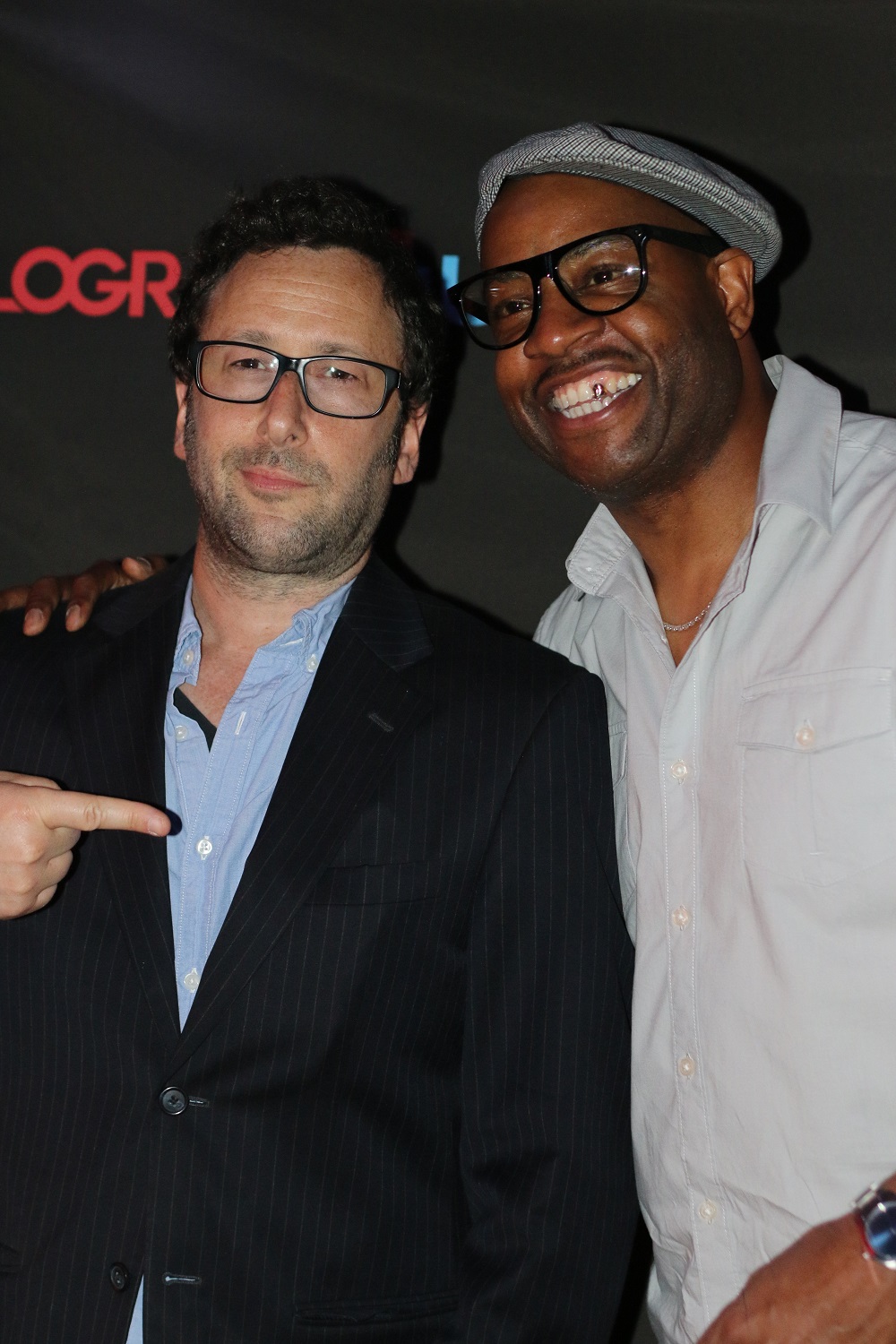