The new movie trailer for “Justice League” looks more fun and exciting than past trailers. It seems Warner Bros. wants people to know that this new superhero movie isn’t going to be as dark and gritty as “Batman v Superman: Dawn of Justice.” I mean, everyone is smiling in this trailer. Weird. Check out the new trailer above: 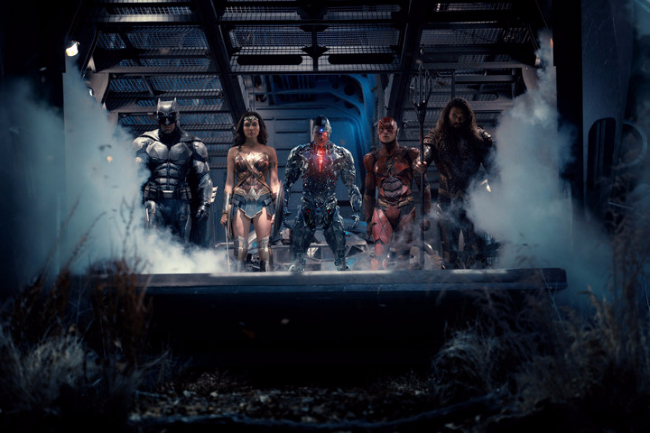