A maverick commander and a young general are joining forces to battle pirates who pillage small villages in 16th-century China in the action film, ‘God of War.’ The fight is headed home, as the movie is set to be released on digital, Blu-ray Combo Pack (SLP: $29.98) and DVD (SLP: $24.98) tomorrow by Well Go USA Entertainment. In honor of the historical drama’s home distribution, Shockya is debuting an exclusive new GIF.

Well Go USA Entertainment has released the following synopsis for ‘God of War’:

During the 16th century, pirates rule the Chinese coastline, pillaging the small villages and terrorizing the citizens. When maverick leader Commander Yu (Hung) enlists the help of a sharp young general (Zhao), they devise a plan to defeat the pirates. A violent clash of wit and weapons will decide who will rule the land. 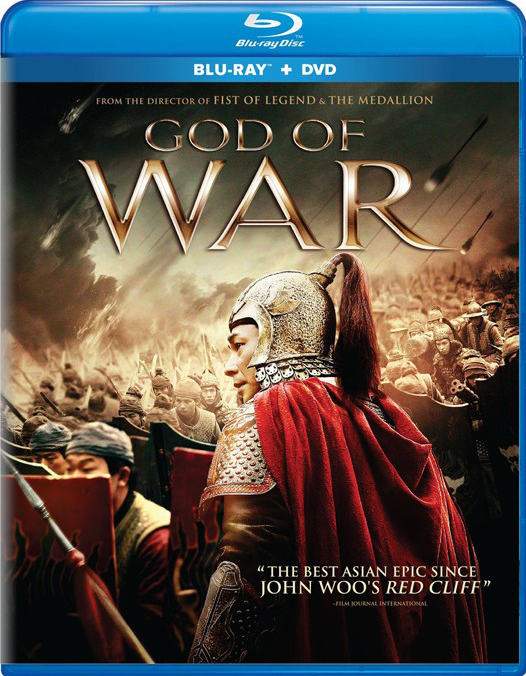