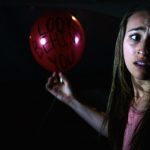 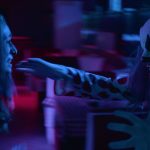 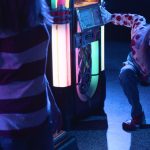 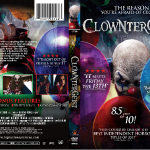 While clowns are meant to bring happiness to their fans, they’ve instead been garnering negative attention in recent months for terrorizing innocent victims in towns across America. Actress Brittany Belland’s protagonist in the new horror film, ‘Clowntergeist,’ is learning that she must overcome her gripping fear of clowns if she wants to save her life. To help promote Belland’s character’s emotional journey in the drama, which High Octane Pictures is releasing today on DVD, the distributor has unveiled the trailer, stills and DVD cover for the movie.

‘Clowntergeist,’ which is also available On-Demand and on digital streaming, was written and directed by Aaron Mirtes. The filmmaker contributed an audio commentary on the special features section of the drama’s DVD, which also includes behind-the-scenes videos and deleted scenes.

High Octane Pictures has released the following synopsis for ‘Clowntergeist’:

Emma (Belland), a college student with a crippling fear of clowns, must come face to face with her worst fear when an evil spirit in the body of a clown is summoned to terrorize the town she calls home. One by one, Emma and her friends receive a balloon with the exact time and date of when it will appear to kill them written on it. After receiving her balloon, Emma realizes that she has two days left to live, and must fight against the clock to find a way to survive. 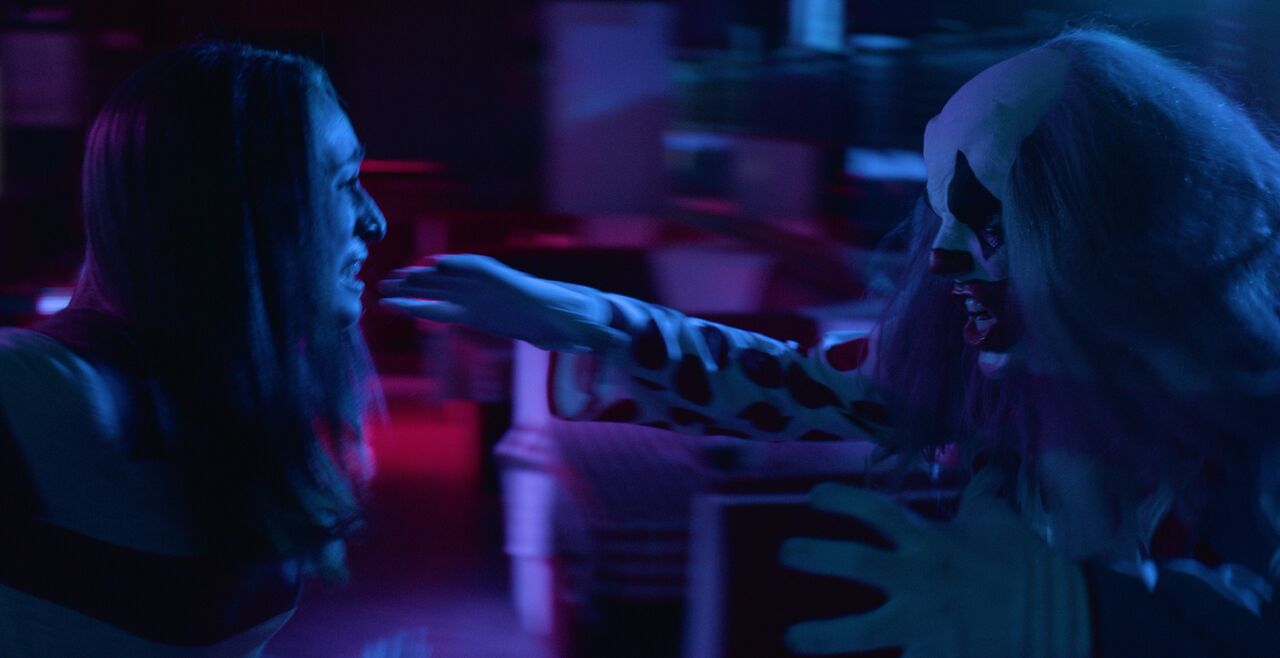