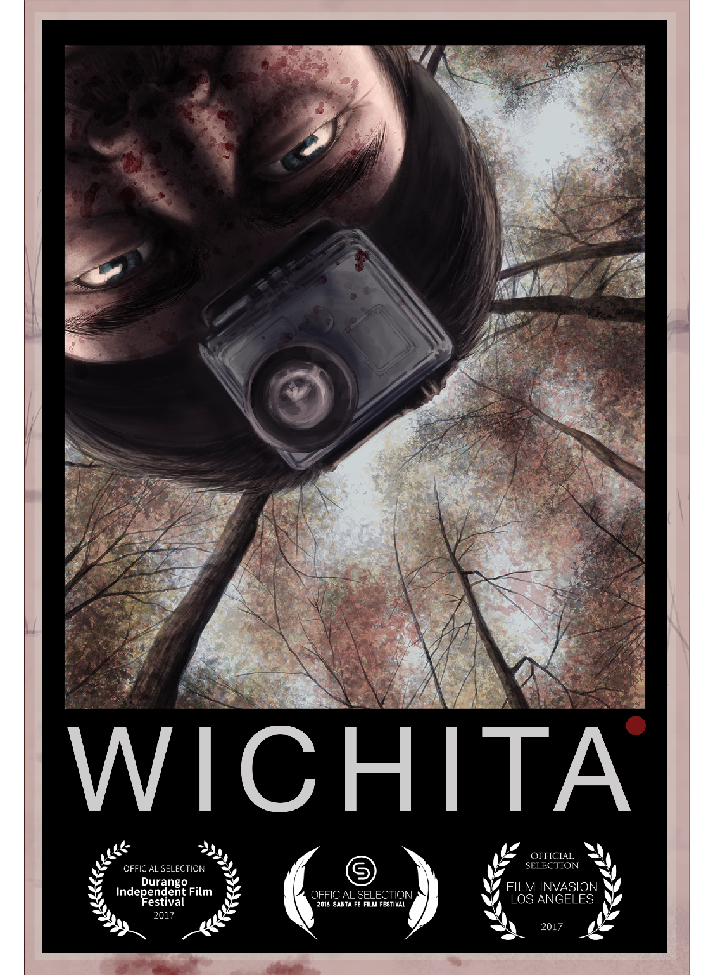 The lingering pain that a modern mass killer has on society is being explored on a frighteningly familiar level, as a disturbed killer is being invited into the home of genre film fans. In honor of Halloween fast approaching next week, the acclaimed indie horror movie, ‘Wichita,’ is now available on Digital HD platforms, including iTunes, Amazon and Google Play, courtesy of Candy Factory Films.

In celebration of ‘Wichita’s release, Shockya is offering three lucky winners a free iTunes download code (each valued at $9.99) of the psychological thriller. To enter, email us at ShockyaGiveaway@aol.com. Let us know that you’re entering to win the ‘Wichita’ iTunes download code in the email’s subject line and message. You have until Halloween this Tuesday, October 31, to enter, and you can enter the contest once daily. After October 31, we’ll pick the winners at random and notify them through email. Good luck!

First-time feature filmmakers, Justyn Ah Chong and Matthew Ward, co-directed and produced the drama, which was written by the latter. The drama stars Trevor Peterson, Caitlin Gerard and Persia White.

‘Wichita’ follows Jeb (Peterson) as he leads a writing retreat to Aspen with a team of young writers. While he intends to save his failing kids’ TV show, the trip also becomes a new opportunity for his hidden cameras. As the voyeuristic director struggles to find dignity in a cruel world that has alienated him to the point of no return, he’s led take disturbing and emotional actions.

Cancel reply
100 Years of Olympic Films: 1912–2012 Gets A New Trailer From The Criterion Collection
The Light Of The Moon Movie Review
To Top