“Yuletide Terror: Christmas Horror on Film and Television” features over 20 essays and interviews that bring insightful looks at holiday terrors like the BBC’s A Ghost Story for Christmas anthology series and more. Check out the intro trailer above and the snazzy book cover below:

For many, Christmas is an annual celebration of goodwill and joy, but for others, it’s a time to curl up on the couch in the dead of winter for a good old fashioned fright. The festive holiday season has always included a more somber side, and scary tales of child-stealing demons to ghost stories told ‘round the fireplace go back to pre-Christian celebrations. These long-standing traditions have found modern expression in Christmas horror film and television shows, a unique and sometimes controversial subgenre that cheerfully drives a stake of holly through the heart of cherished Christmas customs.

Yuletide Terror: Christmas Horror on Film and Television, the latest book by Canadian micro-publisher Spectacular Optical, offers a definitive, in-depth exploration of the history of these subversive film and television presentations that allow viewers to engage in different ways with the complicated cultural history of the Christmas season.

Yuletide Terror collects over 20 essays and interviews that will deck your halls with insightful looks at all your festive fright favourites, including the BBC’s A Ghost Story for Christmas anthology series and contentious 1980s Santa slashers like Silent Night, Deadly Night. Unwrapping the true meaning of films featuring everyone from the Krampus and Scrooge to killer snowmen and evil elves, Yuletide Terror is a comprehensive look at TV and cinematic holiday horror from around the world, and includes a compendium including nearly 200 Christmas horror film reviews. This new anthology, set to be released for Christmas 2017, is the latest addition to Spectacular Optical’s line of cult film and pop culture books including Kid Power!, Satanic Panic: Pop-Cultural Paranoia in the 1980s and Lost Girls: The Phantasmagorical Cinema Of Jean Rollin.

Spectacular Optical’s YULETIDE TERROR: Christmas Horror on Film and Television is now available for pre-order with release in November 2017. 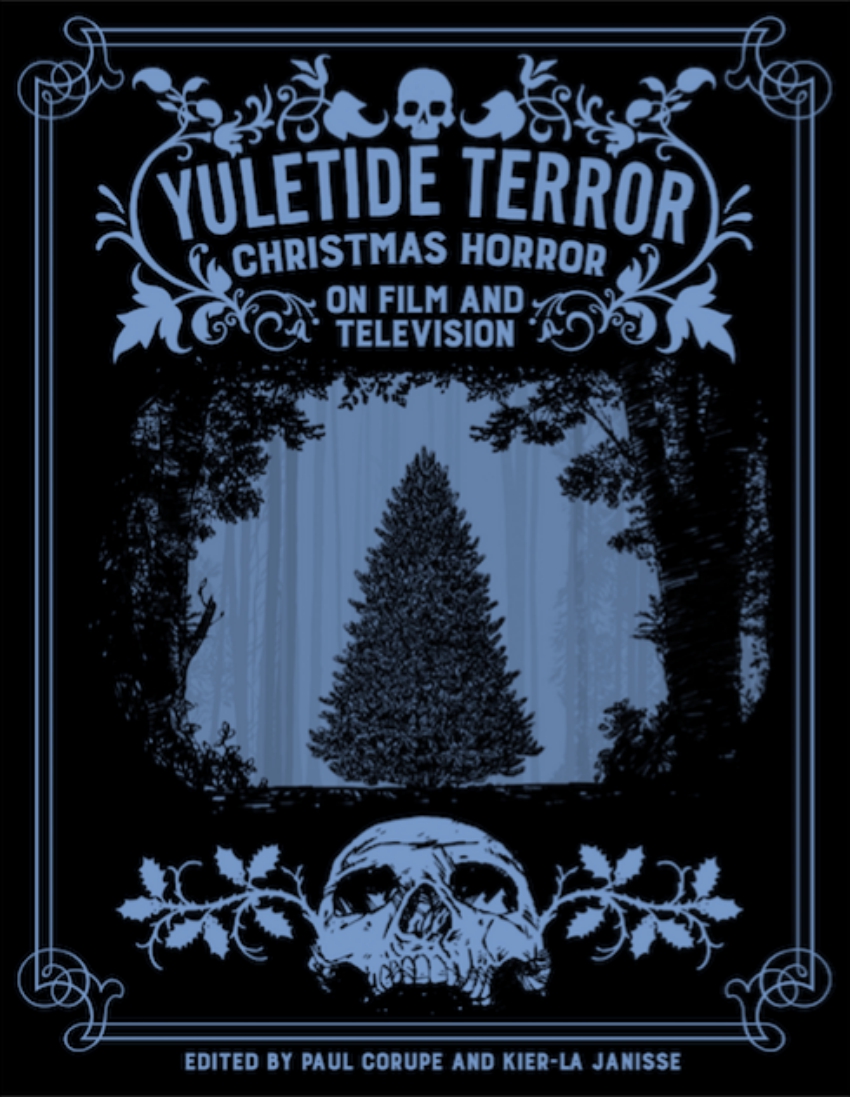