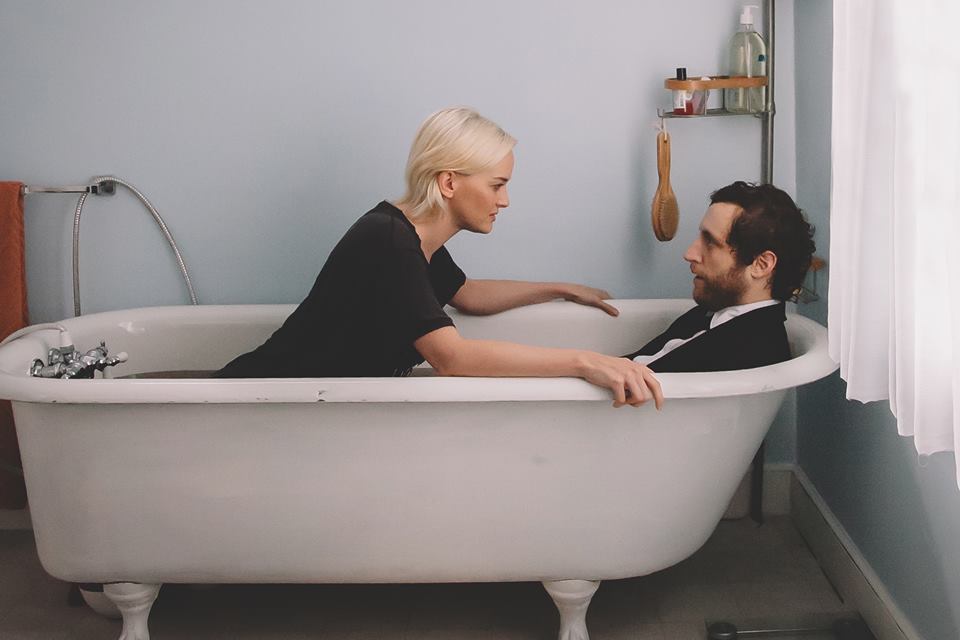 The alternative romantic film will be Dark Star Pictures’s first nationwide theatrical, VOD and Digital release, which is slated to be distributed on February 9, 2018. The news of ‘Entanglement’s acquisition and release comes after the movie premiered at this year’s Seattle International Film Festival.

‘Entanglement’ stars Thomas Middleditch and Jess Weixler. The comedy was directed by Jason James, and written by Jason Filiatrault.

Dark Star was founded by Breaking Glass Pictures executive Michael Repsch. The new company will be looking to solidify a full 2018 release slate with finished films at this year’s AFM.

“Dark Star Pictures is committed to bringing diversified and hyper-targeted content to a millennial focused audience in the digital age,” said Repsch, who also serves as the venture’s president. “Our goal is to bring auteur driven unique voices to North American audiences, films that challenge viewers while keeping them wanting more and most importantly starting conversations.”