The bond of trust and friendship between men who have common goals and interests is often powerfully unbreakable. The personal and professional relationships between Dr. Dre and Jimmy Iovine are perfect examples of the strong association that can form between two people who share the same dreams and determination. Their gripping connection is highlighted in the four part documentary, ‘The Defiant Ones,’ which is set to be released by Universal Home Entertainment today on digital, and on Blu-ray and DVD next Tuesday, November 28.

In celebration of ‘The Defiant Ones’ home release, Shockya is offering one lucky winner a Blu-ray of the biographical film. To enter, email, us at ShockyaGiveaway@aol.com. Let us know that you’re entering to win the ‘The Defiant Ones’ Blu-ray giveaway in the email’s subject line and message. You have until next Tuesday, November 28 to enter, and you can enter the contest once daily. After November 28, we’ll pick the winner at random, and notify them through email. Good luck!

The movie, which was directed by Allen Hughes, follows the unlikely but everlasting bond of trust and friendship between Dr. Dre and record producer Jimmy Iovine. The two street-smart men come from different worlds, but have shaped many of the most exciting and extreme moments in recent pop culture together. The helmer filmed Iovine and Dr. Dre with unfettered access over a three-year period. 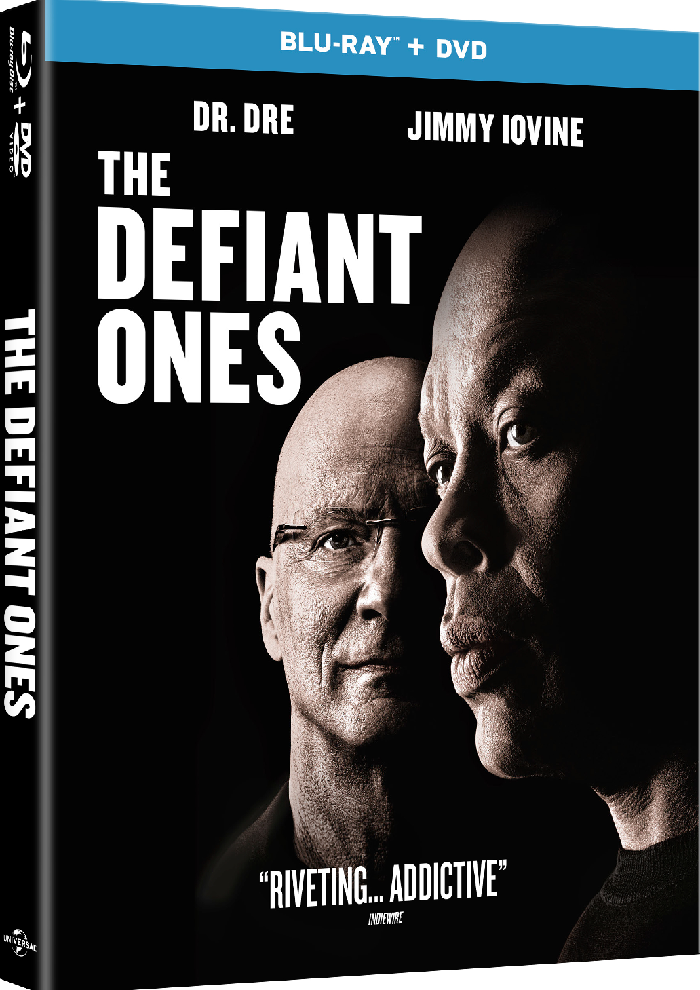