One of the most important and prominent agendas of 2017 has been the solidarity of women standing together to defend themselves, especially during the recent uprising against sexual misconduct. The revolution has become especially prevalent in Hollywood, as actresses and female filmmakers continue to strive to protect their advancements and achievements in movies.

The Women Film Critics Circle (WFCC), the first national American association of women critics, supports the protection and accurate representation of women in media. The group voted on the best representations of women in films released this year. It honored the strengths of such movies as Lady Bird and First They Killed My Father.

WFCC is an association of 80 women film critics and scholars from around the country and internationally, who are involved in print, radio, online and TV broadcast media. Launched in 2004, WFCC became the first women critics’ organization in the United States, in the belief that women’s perspectives and voices in film criticism need to be recognized fully. WFCC also prides itself on being the most culturally and racially diverse critics group in the country by far, and best reflecting the diversity of movie audiences.

The complete list of winners and nominees honored by the WFCC in 2017 is listed below, which the winners marked with asterisks (**) in each category:

WFCC was honored to receive the following message from Angelina Jolie, who directed, co-wrote and produced First They Killed My Father, about the biographical drama’s win, via a Netflix publicist:

In a year that has been marked by women’s solidarity and greater awareness of injustices towards women, it means a lot for our film to be recognized. I’m grateful to the Women Film Critics Circle for all they do to support female voices in film.

*ADRIENNE SHELLY AWARD: For a film that most passionately opposes violence against women
Maudie
**The Light Of The Moon
The Rape Of Recy Taylor
Wind River

*KAREN MORLEY AWARD: For best exemplifying a woman’s place in history or society, and a courageous search for identity
Battle Of The Sexes
**Bombshell: The Hedy Lamarr Story
Mudbound
The Post

THE INVISIBLE WOMAN AWARD [Supporting performance by a woman whose exceptional impact on the film dramatically, socially or historically, has been ignored]
Jessica Chastain, The Zookeeper’s Wife
**Betty Gabriel, Get Out
Sally Hawkins, Maudie
Cynthia Nixon, A Quiet Passion

ACTING AND ACTIVISM AWARD
Ashley Judd, Rose McGowan and all the women who spoke out against the culture of sexual abuse 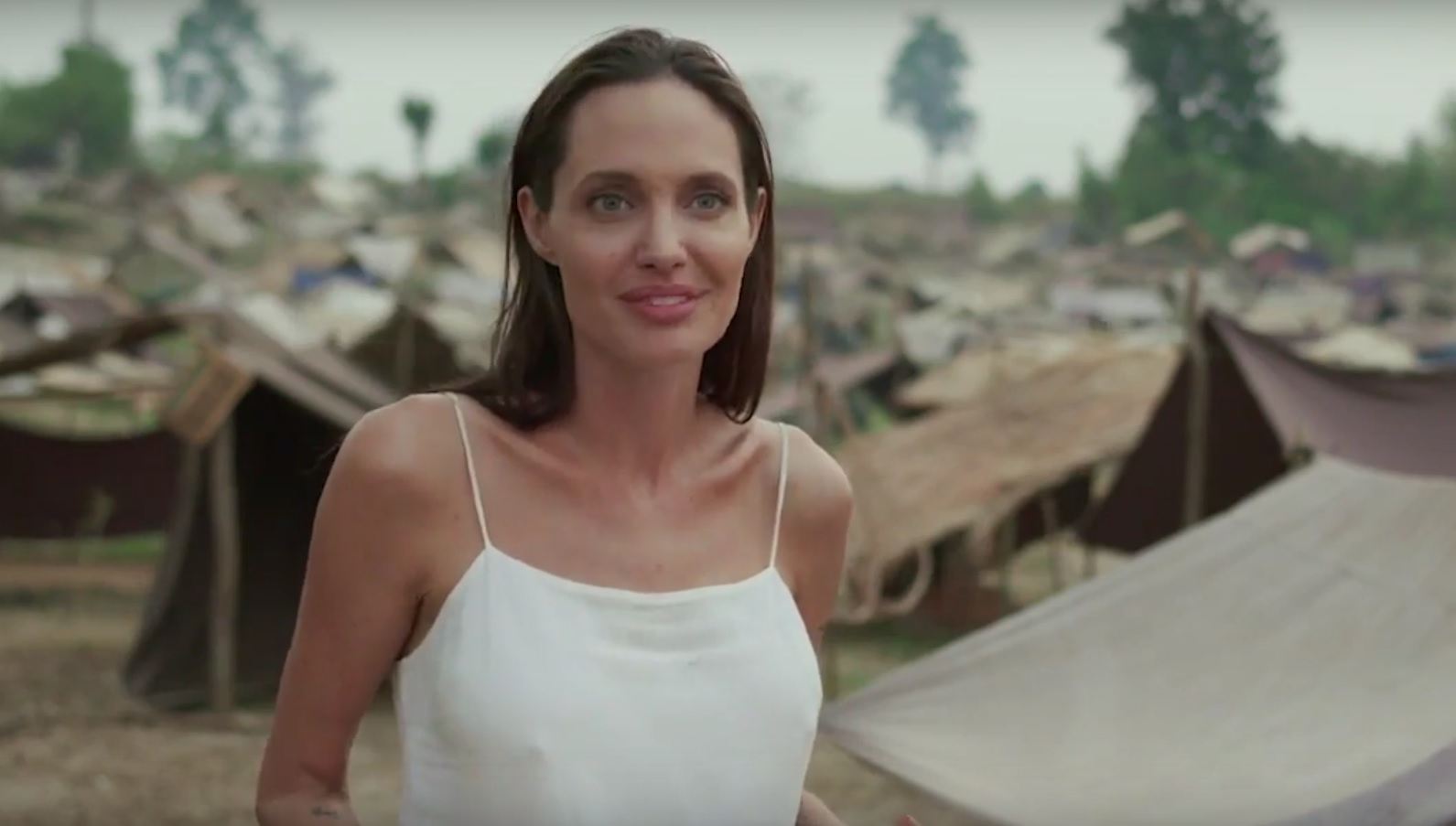 Name
Angelina Jolie
Website
https://www.netflix.com/title/80067522
Job Title
The co-writter, director and producer of the historical biopic, First They Killed My Father, which has been honored with the 2017 Best Foreign Film By or About Women award from the Women Film Critics Circle