“Mom and Dad” had its World Premiere at the 2017 Toronto International Film Festival and U.S. Premiere at Fantastic Fest 2017 to positive reviews. The film is currently holding 85% Fresh on Rotten Tomatoes.

Momentum Pictures will be releasing “Mom and Dad” in select Theaters, VOD, and Digital HD on January 19th. 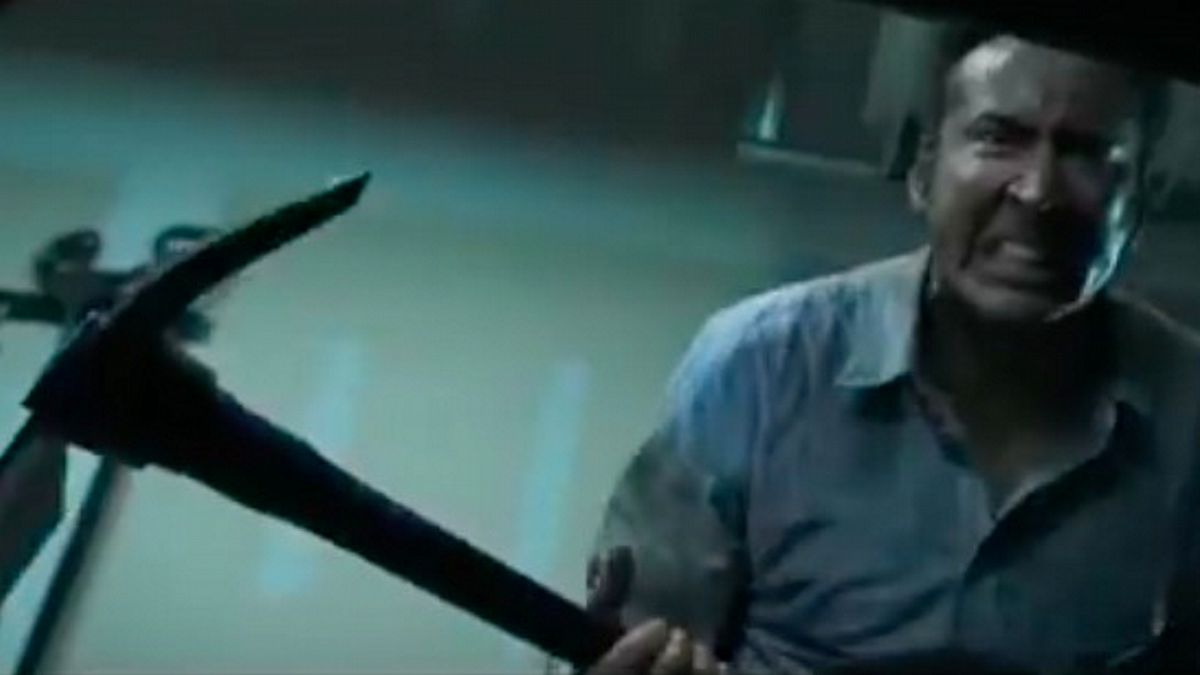