The deadly horrors of hell are brewing just below the surface, as a group of investigators become increasingly curious about an underground location that’s reportedly a gateway to the underworld. The supernatural inquiry is being exposed to the public in the trailer, poster and stills for the upcoming horror film, ‘The Devil’s Well.’ The assets have been brought to the public’s attention, in support of the drama’s distribution on DVD on January 23, 2018 by Wild Eye Releasing.

Wild Eye Releasing has released the following synopsis for ‘The Devil’s Well:

Karla Marks (Mueschke) mysteriously vanishes while conducting a paranormal investigation with her husband into the Devil’s Well, an underground location that’s reported to be a gateway straight into hell, and the site of ongoing strange phenomenon. A year after her disappearance, a group of investigators go back to uncover the truth about Karla, and are faced with evil forces greater than they ever imagined. 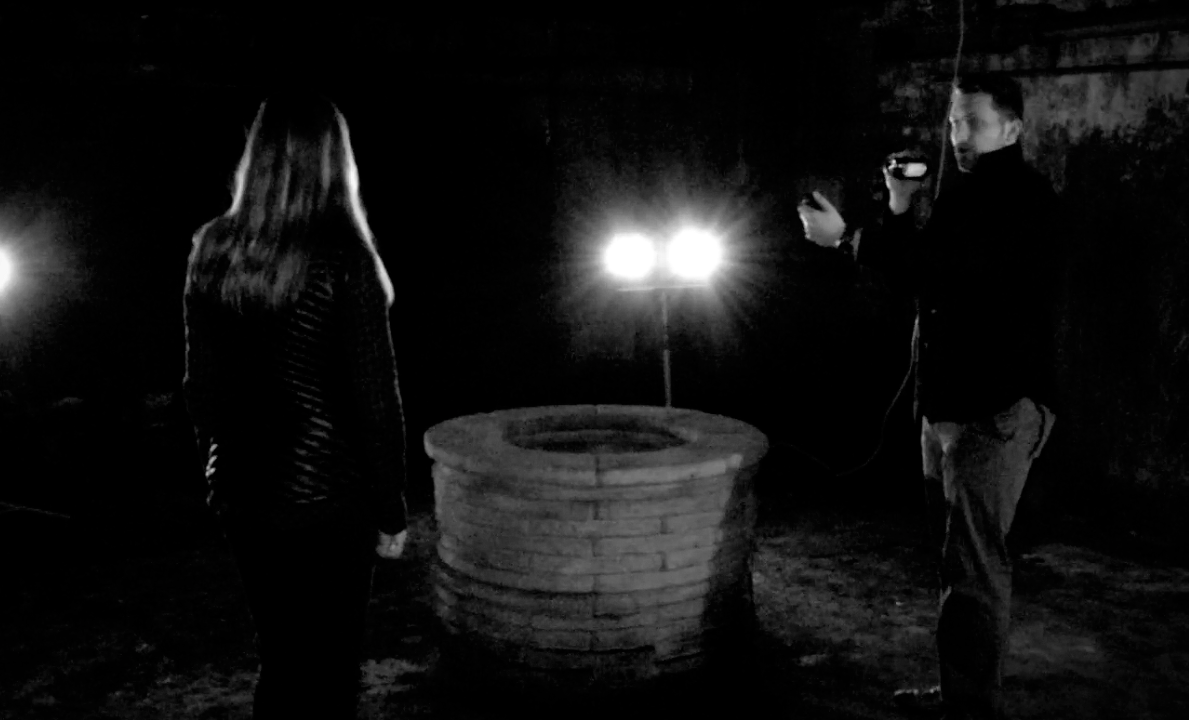