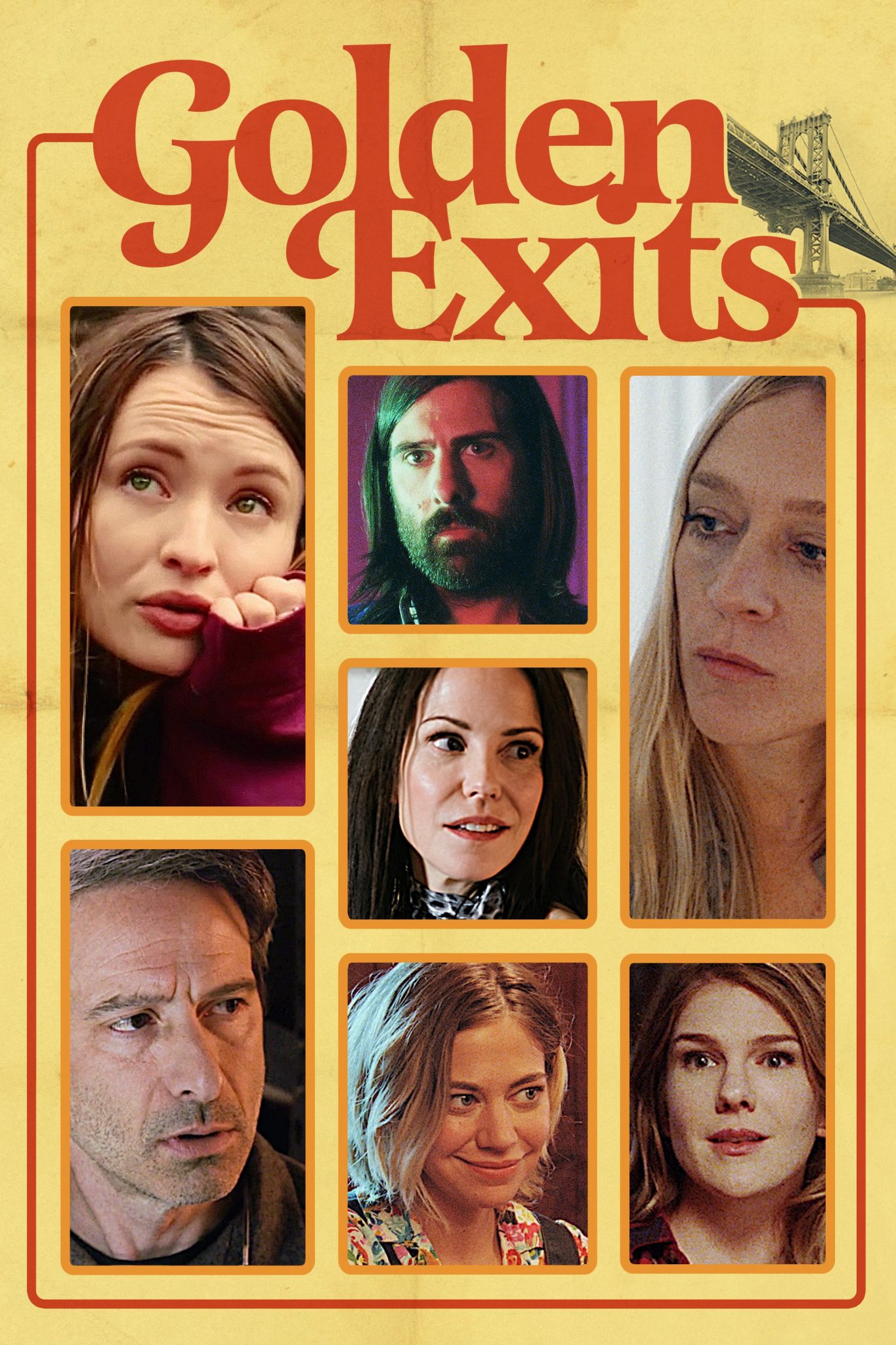 Embarking on an adventure in unfamiliar surroundings around the world can be a terrifying experience for almost everyone. Actress Emily Browning‘s protagonist in the upcoming drama, ‘Golden Exits,’ has discovered that she has landed in such an intimidating situation, which is leaving herself vulnerable to unwarranted infatuations. Her emotional susceptibility is being exposed in the film’s newly released official trailer.

The movie is set to be distributed by Vertical Entertainment and Stage 6 Films next month, beginning with its theatrical release in New York at the Metrograph on February 9. ‘Golden Exits’ will then expand to more theaters nationwide, as well as On Digital, on February 16.

The following synopsis for ‘Golden Exits’ has been released:

Nick (Horovitz) has settled into a safe existence in a small pocket of Brooklyn, where he currently toils on an archival project for his father-in-law. Soon, 20-something Naomi (Browning) arrives from Australia to assist Nick for the semester. She has no acquaintances in the city beyond a loose family connection to Buddy (Schwartzman), a music producer who lives in the same neighborhood. For the few months she spends around Nick, Buddy and their families, Naomi’s presence upsets the precarious balance holding these two households.