CRYPTO the new Thriller to be Co-Produced by Mem Ferda

‘Crypto’, is a dark, edge of the world thriller, which tells the story of one man’s journey into madness. When junkie photojournalist Jake (Harmon) takes work as a watchman on a remote wilderness lodge alongside veteran handyman Sparky (Granger), he shoots and develops his own photos, which start to reveal unsettling apparitions of his own haunted past and a very uncertain future.

Shot in beautiful locations around Canada, the film is a psychological journey told in the style of Stephen King (It, The Shining) and David Lynch (Lost Highway). Mem Ferda (JailBird, Pusher) commented ‘I’m elated to work with such a talent as Jon, and its simply astonishing the quality of cast we have managed to pulled together. I’m so looking forward to audience reactions to the movie’. 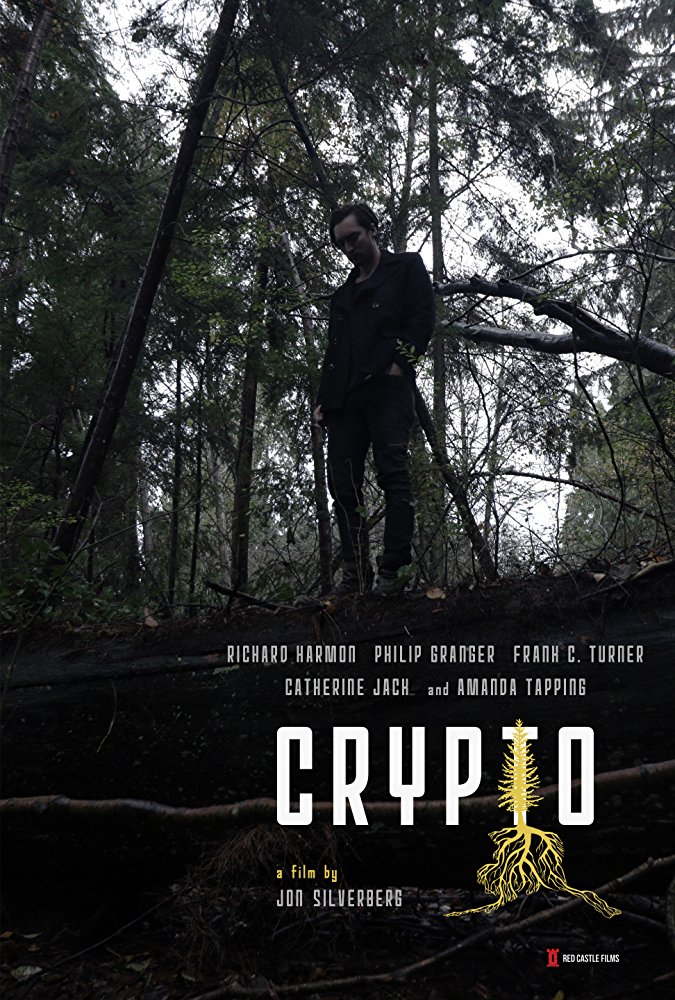