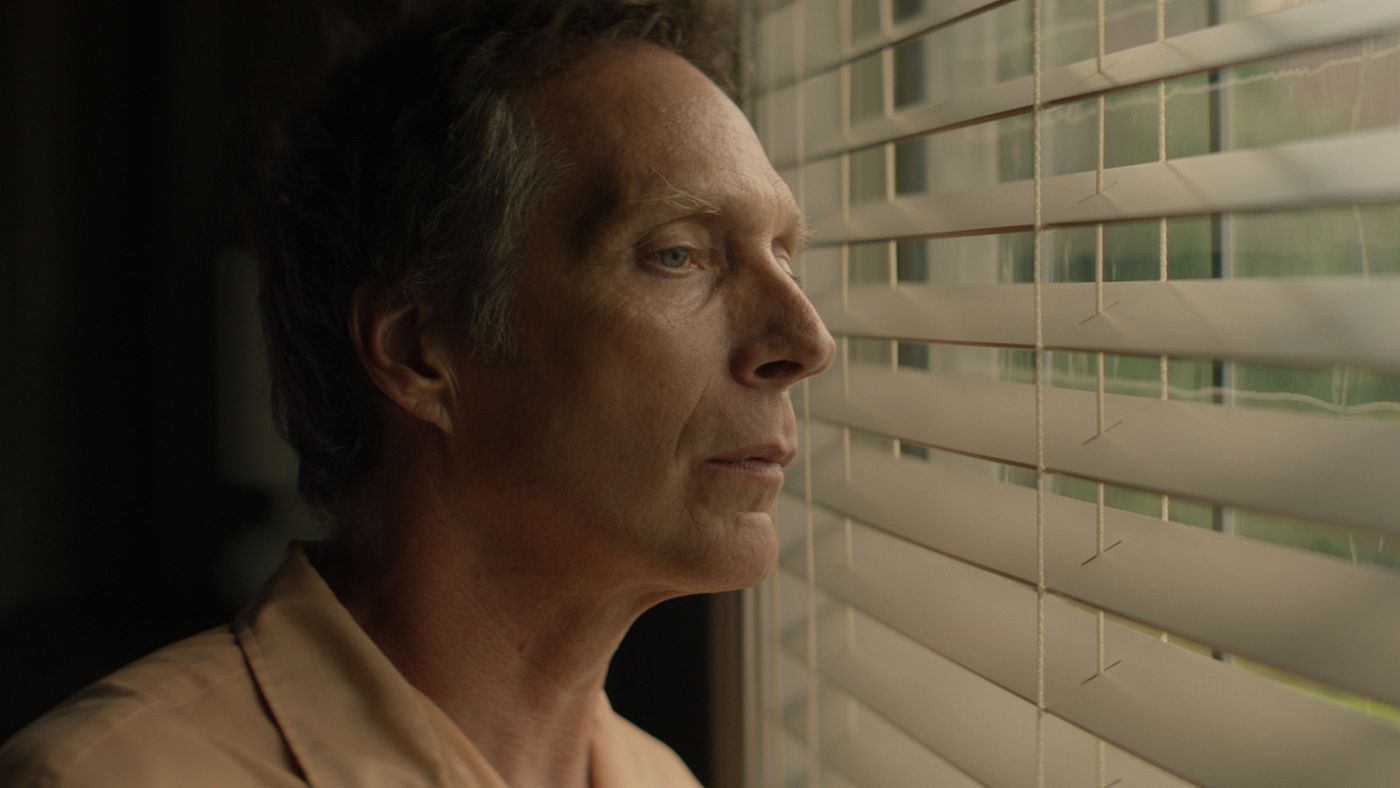 Photo from the film The Neighbor by Aaron Harvey.

Since Aeschylus popularized the Greek myth of King Agamemnon, who was killed by his wife Clytemnestra for parading a concubine in their home, men have been warned. Don’t fool around with other women if you’re married. Nothing good will come of a sexual adventure; not in the long run at least, as we learn once again from Aaron Harvey’s movie “The Neighbor.” Harvey, whose “Catch .44” finds a trio tasked with capturing a drug shipment for their own crime boss, takes on a more domestic theme with this, his sophomore full-length feature.

You soon get the impression that this “Neighbor” joins the ranks of satires of suburbia, whether the recent “Suburbicon” or the classic “Stepford Wives.” We should note that the violence between neighbors of this community would probably not occur in apartment houses, where we keep our doors locked and would never admit people who, with good intentions, mean us harm. The film succeeds well enough as both a satire and a thriller, thanks in large part to its acting ensemble led by the always reliable William Fichtner—veteran of video games, shorts, and especially of the remarkable 2004 picture “Crash,” which interweaves stories of race and attempts at redemption in L.A.

We are asked to believe, however, that Fichtner at the age of 62 could attract the sensual attentions of a new neighbor, played by Jessica McNamee, who in real life is 31 and who, as we hear from the older man that she could easily be his daughter. This is a classic male fantasy. “The Neighbor” takes place in a bright, middle-class area where houses are so close together that you’d better watch how loud you play your music and how you might want to avoid rafter-shaking arguments.

Mike (William Fichtner) watches the arrival of two newcomers to the house next door, Jenna (Jesccia McNamee) and Scott (Michael Rosenbaum), from different generations and with different personalities. Mike, who works from home as a technical writer (a good career for introverts), watches as loudmouth Scott (a Corvette salesman, also a good match), has periodic arguments with his wife of four months. In one case at their pool, Scott, enraged by his wife over who-knows-what, kicks the chair, the whole brouhaha witnessed by Mike. So far Mike is wary but non-interventional. When ultimately Mike believes that Jenna—whom he has regularly offered to help with moving furniture and with gardening—is in danger, he takes action personally rather than call the police. Meanwhile, though Mike has done nothing wrong on a romantic level, he is confronted by his wife Lisa (Jean Louisa Kelly), who in my opinion is cuter than the young Jenna, leading to a mid-life crisis that worries him and his adult son Alex (Colin Woodell).

There’s nothing especially original about Richard Byard and the director’s screenplay, but if you’re a married, middle-aged man with thoughts of tarrying with someone half your age—wait, even if you’re a single man dreaming of the same—let this movie be a warning. In that sense, it’s worth your ten or fifteen bucks, handing you a lesson that you’ll forget at your own risk.