Using the actual sound to represent events to audiences isn’t always the most effective way to communicate. That’s certainly the case for some noises that are included in films and television series. The process of finding the best way to bring even the most common sounds to life on screen is highlighted in the new documentary, ‘Actors of Sound.’ In honor of the film being release on VOD this week by Freestyle Digital Media, Shockya is premiering an exclusive clip from the movie.

‘Actors of Sound’ features interviews from many well-known Foley artists in the industry today. From footsteps to bone cracks, Foley artists bring movies to life with their imaginative sound effects. But as digital technology goes full speed ahead in 21st century filmmaking, the question has arise if Hollywood’s low tech Foley artist can survive in the high tech age.

Before the movie’s distribution on VOD, it premiered at the LA Film Festival. It was also nominated for Best Documentary Feature at last year’s Nashville Film Fest

For more information on ‘Actors of Sound,’ visit its official website, as well as its Facebook page. 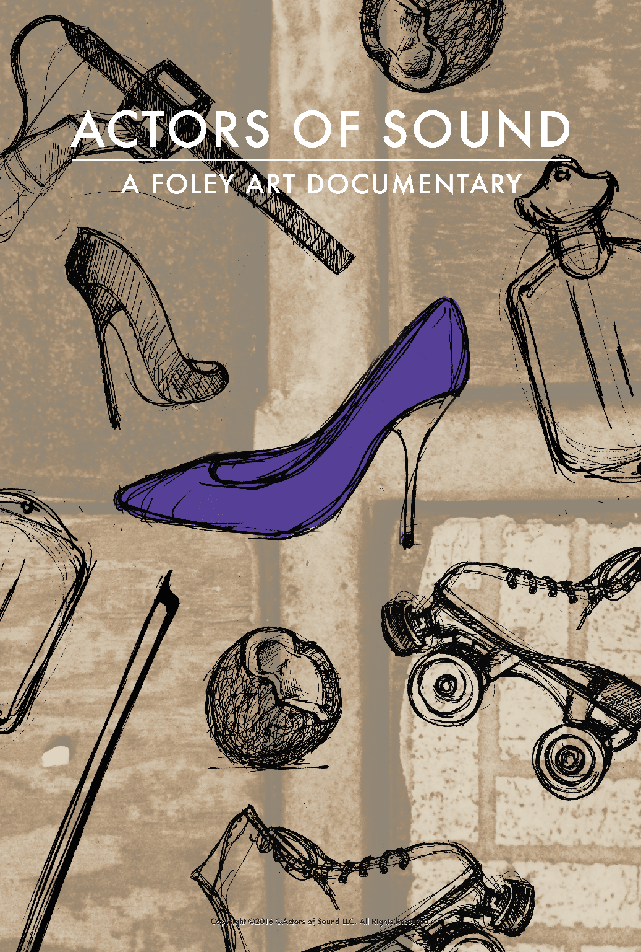 Shockya is premiering an exclusive clip from director-producer Lalo Molina's documentary, 'Actors of Sound,' which is now available on VOD from Freestyle Digital Media.