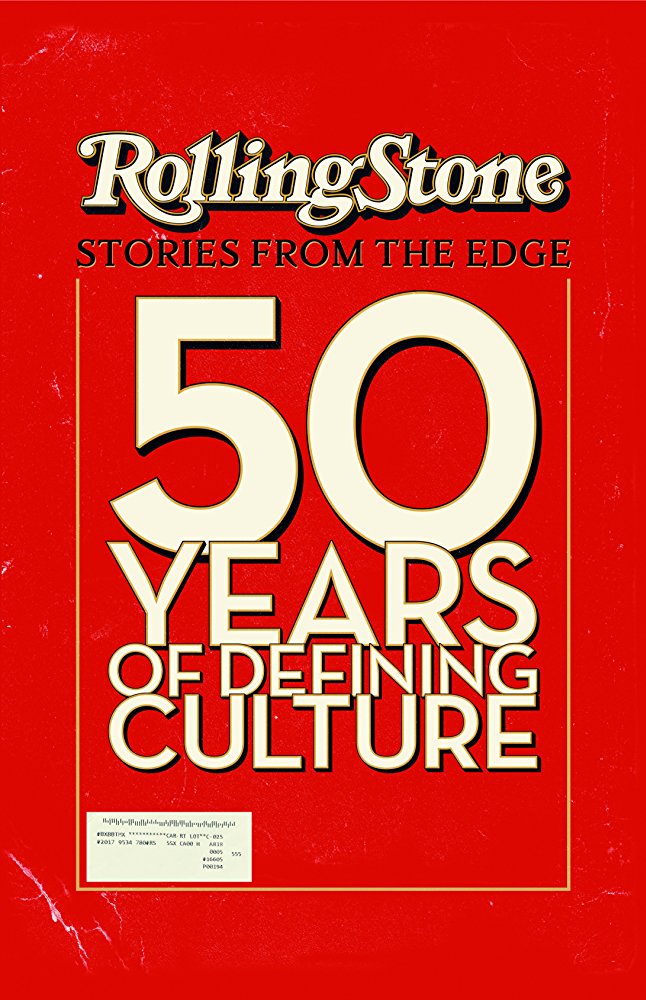 The most exhilarating aspect of playing songs for many musicians is to be completely embedded in the most musical communities in America. That drive to be included in the excitement of recording and performing songs is included in the new 6-part series, ‘Rolling Stone: Stories From the Edge.’ In honor of celebrating musical heritage and culture, Shockya is premiering an exclusive clip from the music documentary.

The documentary chronicles the last 50 years of American music, politics and popular culture through the story of the magazine that understood rock ‘n’ roll was more than music — it was a cultural force that re-shaped America. Drawing on previously unheard recordings provided by some of Rolling Stone’s greatest writers, as well as original interviews, rare photos and footage, ‘Rolling Stone: Stories From The Edge’ is an inside look at how the magazine helped shape the zeitgeist and has endured for a half-century.

The documentary also showcases the groundbreaking work of its writers, spotlighting the title publication’s impact on society. ‘Rolling Stone: Stories From The Edge’ goes behind the scenes of key stories that shaped America, including: the 1972 presidential election as covered by Thompson; the revealing inside account of the kidnapping of Patty Hearst; the unique relationship between Lennon and the magazine from 1967 to 1980, including Annie Leibovitz’s final photo of Lennon for the magazine, taken right before his death; the Ice-T ‘Cop Killer’ song controversy; and the retracted story about a rape on the campus of the University of Virginia.

‘Rolling Stone: Stories From the Edge’ also revisits such pivotal articles as Michael Hastings’ piece that brought down Gen. Stanley McChrystal, commander of U.S. forces in Afghanistan; Lawrence Wright’s intriguing insight into the rise and fall of televangelist Jimmy Swaggart; and Jann Wenner’s poignant day-after-the-election interview with Barack Obama in 2016.

The new six-episode series will showcase brand new scenes, including a stunning scene dedicated to Cameron Crowe’s cover interview with the late David Bowie. It also features musical performances, interview footage and Crowe reflecting back on this powerful interview.