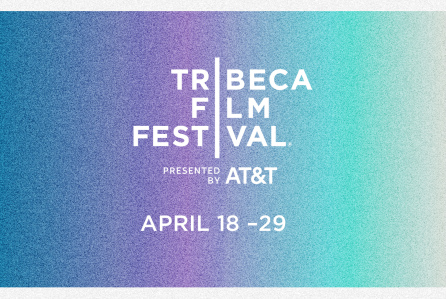 Tis’ the season. With the Tribeca Film Festival coming up in April 2018, the festival is getting ready with more events and special screenings than in 2017.

This year, the 25th anniversary of SCHINDLER’S LIST will be celebrated with the cast and director Steven Spielberg in attendance. Check out the other great reunions coming up this year below:

Steven Spielberg’s 1993 epic masterpiece Schindler’s List, remains one of contemporary cinema’s most challenging and sensitive portraits on the human toll of the Holocaust. Anchored by stunning performances from Liam Neeson, Ralph Fiennes, Sir Ben Kingsley, and Embeth Davidtz, the film received near universal acclaim, going on to win seven Academy Awards, including Best Picture and Best Director, with an additional five nominations. Twenty-five years later, Schindler’s List continues to be widely considered one of the greatest films of all time. A Universal Pictures release.

Brian De Palma’s modernization of Howard Hawks’ 1932 classic Scarface is a somber consideration for the humanizing motives of evil men. It went on to receive three Golden Globe nominations and became one of the most referenced films in pop culture. Al Pacino delivers his riskiest performance in a career-defining role, garnering a cult following for the film. Revisit the gangland masterpiece thirty-five years later, a rich, harrowing, eminently quotable ride to excess and self-destruction that laid the groundwork for all the anti-hero stories to come. A Universal Pictures release.

After the Screening: a conversation with director Brian De Palma and actors Al Pacino and Michelle Pfeiffer.

In the Soup – Restoration; 25th Anniversary

Directed by Alexandre Rockwell, In the Soup portrays the story of Adolpho (Steve Buscemi), who is writing a screenplay from his crumbling NYC apartment, and falling for the girl-next-door. In a desperate attempt to get his screenplay funded, he connects with Joe (Seymour Cassel), a shady high-roller willing to play dirty. After winning the Grand Jury Prize at Sundance in 1992, the film all but disappeared and only one damaged archival print remained. Through the efforts of Factory 25 and a Kickstarter campaign, the film’s print has been restored. Join us in celebrating the world premiere of the 4K restoration of In the Soup, a hidden treasure of American cinema. A Factory 25 Release,