“The Conversation” is a collaboration with Tête-à-Tête and a creative studio founded by filmmaker Austin Lynch and Artist Case Simmons. Check out a new clip above:

Stoll Vaughan is an Americana artist who has seized the opportunities that well written and thoughtfully recorded songs can provide. For Vaughan’s newest album, “The Conversation”, the artist joined forces with Tête-à-Tête, a creative studio founded by filmmaker Austin Lynch and Artist Case Simmons, to create a series of stripped down videos documenting five acoustic performances and the landscapes and people they convey in and around Los Angeles.

His first two records, Hold on Thru Sleep and Dreams, and Love Like a Mule produced by Mike Wanchic respectfully hit the top 10 on the Americana charts. Vaughan has toured alongside names like Mellencamp, Marty Stuart, James McMurtry, Don Williams and John Fogerty and played venues including the Hollywood Bowl and Jones Beach. His music has been featured prominently on major motion pictures and network TV series such as “True Blood”, “The Office (US)”, “Friday Night Lights”, “Shameless”, “A World Made Straight” and countless others. He has also been the composer for “David Lynch’s Interview Project”, (for which it garnered a Webby Award), “Really” written and directed by Jay Chandrasekhar, and The Making Of “There Will Be Blood”.

Keeping his work completely independent, he founded his own music publishing company, Commonwealth Artists, with collaborator Mike Wanchic. Vaughan has created the foundation and leverage needed to thrive in the fragmented world of music.

“The Conversation” is on available on iTunes and Vimeo. 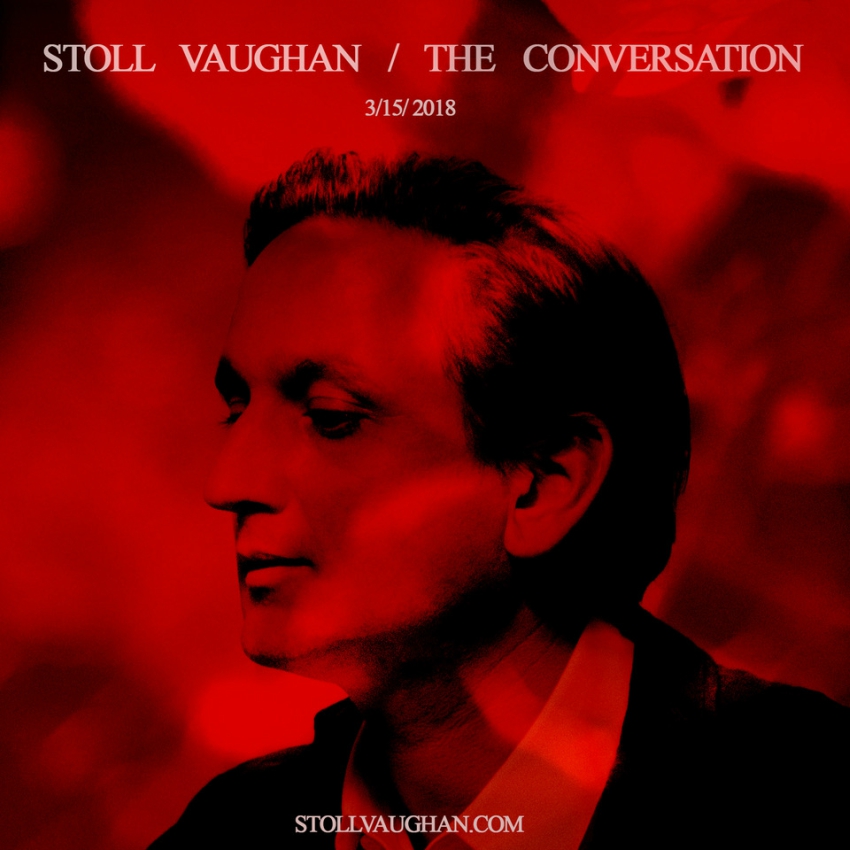