Ryan Kwanten and John Malkovich have been conned for the last time, and are determined to take back their beloved comic convention for the nerds. Their mischievous antics are being highlighted on screen in the newly released green band trailer for the upcoming comedy, ‘Supercon.’ The trailer is being unveiled in support of the film’s release in theaters and on VOD and Digital HD on April 27 by Archstone Distribution, and then on DVD on June 5.

Archstone Distribution has released the following synopsis for ‘Supercon’:

Another weekend, another comic convention for former TV actor Keith Mahar (Peters). Most people don’t recognize Keith. His only claim to fame was as a child star in an 80’s television show. Keith reluctantly joins his close friends, cartoon voice-over actor Matt (Kwanten), comic book artist Allison (Grace) and 80’s TV star Brock (Braselman), who are also working the convention. But things take a turn for the worst when Keith’s former co-star and Supercon’s big ticket draw for the weekend — Adam King (Brown) — decides to have the group fired and banned from the convention, with the help of the convention promoter. So the friends decide to go on a crusade to bring down King and the promoter in the most epic way imaginable. 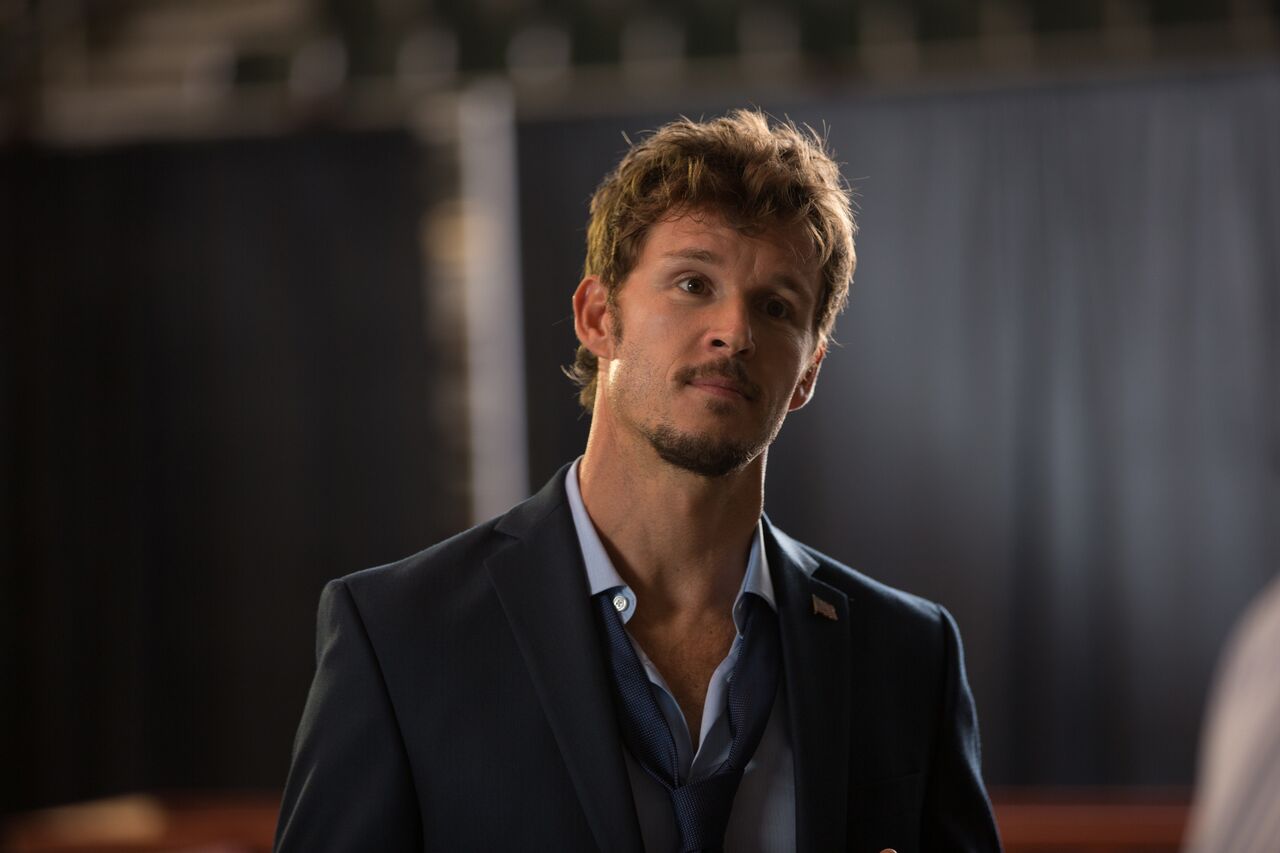