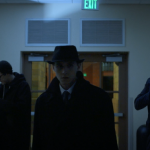 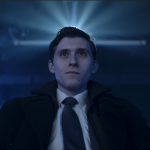 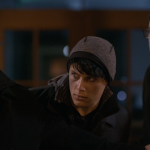 A group of misfit teens can be just as worthy of garnering positive attention as their peers, even when they find themselves mixed up in an unbelievable situation. That’s certainly the case for the protagonists in the new comedy, ‘Debunkers, Inc.,’ as the group of friends sets out to solve one of the biggest mysteries in their high school, before their senior year ends.

To prove the whimsical young heroes mean business as they try to pull of the debunking of the century, Shockya is exclusively debuting the Cannes Film Festival trailer for the movie. ‘Debunkers, Inc.’s sales agent, Prolific Pictures, released the trailer before the comedy is set to play at the festival later this month.

Prolific Pictures will rep ‘Debunkers, Inc.’ at Cannes, as the movie’s worldwide distribution rights are currently available. The company has released the following synopsis for the ‘Veronica Mars’-esque comedy:

Three goofballs start a detective agency at their high school. After a few underwhelming cases, they are hired to solve the mysterious death of a girl over the summer break. Did someone get away with murder? Who is the killer? A student? A teacher?? The Principal??? They’ll need to step up their game in order to solve this one. As the investigation progresses, the mystery deepens, and their friendship is strained. In the end, they must work as a team in order to find the culprit, and it isn’t what any of them expected.

For more information on ‘Debunkers, Inc.,’ visit the film’s official website, as well as its Facebook page. 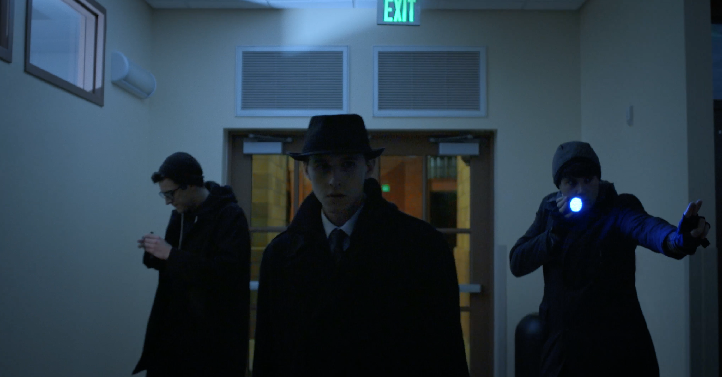