Both the living and dead have scores to settle in order to move on and settle their conflicted souls. Nicolas Cage is learning that all-to-important message the hard way, in the new first production photo from his upcoming thriller, ‘Between Worlds.’ The image’s release comes in time for the action film’s debut screening for buyers at the Cannes Market. Voltage Pictures is selling the title in Cannes.

The following synopsis for ‘Between Worlds’ has been released:

At a way station on a lonely highway, Joe (Cage), a man who’s obsessed with the death of his wife and daughter, meets Julie (Potente), a spiritually gifted woman who enlists him in a desperate attempt to recover the lost soul of her comatose daughter, Billie (Mitchell). Billie suddenly awakens in Joe’s presence, but she’s not herself. Her body has been taken over by another soul: Joe’s dead wife, who has returned to settle her unfinished business with the living. 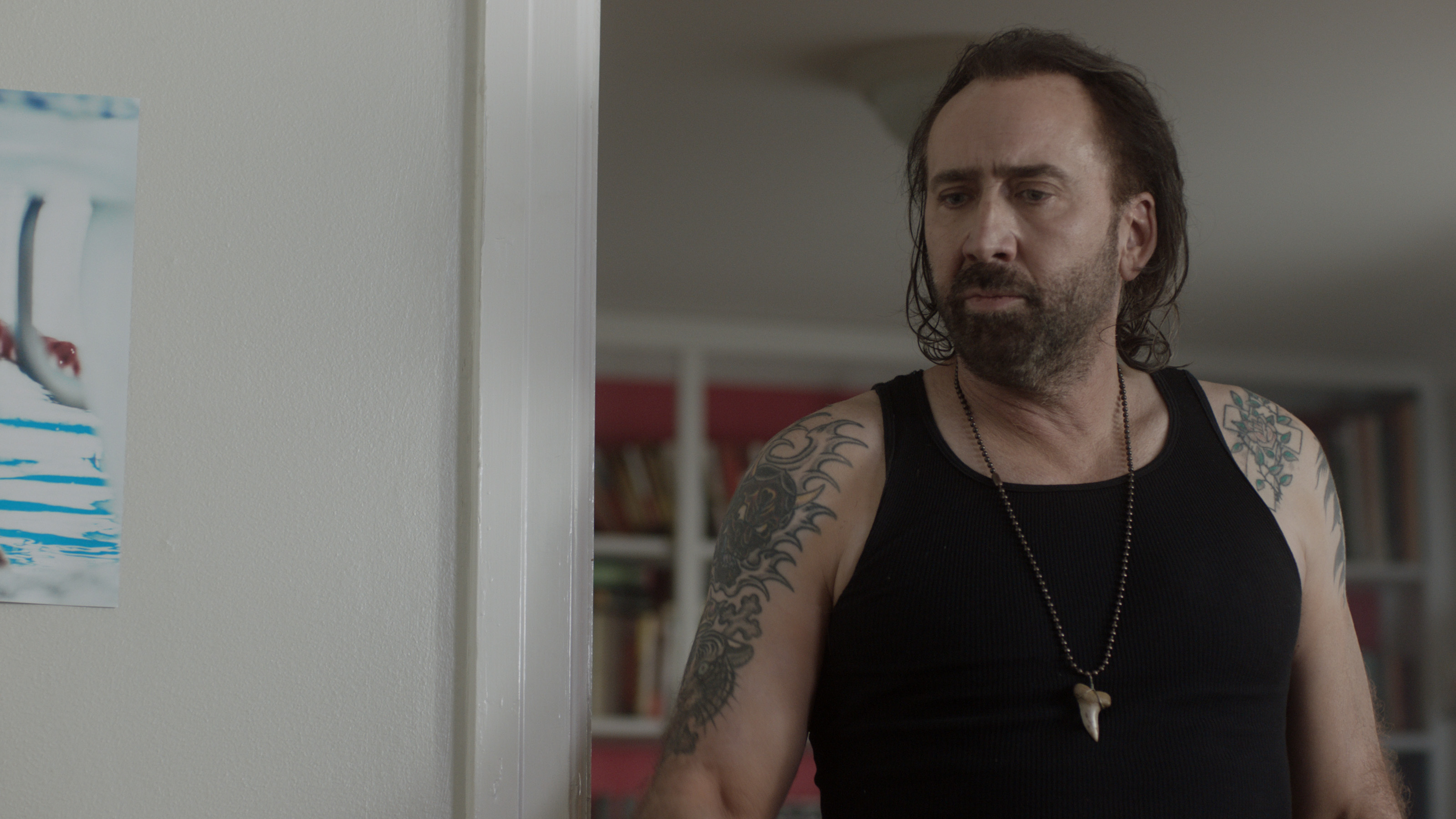