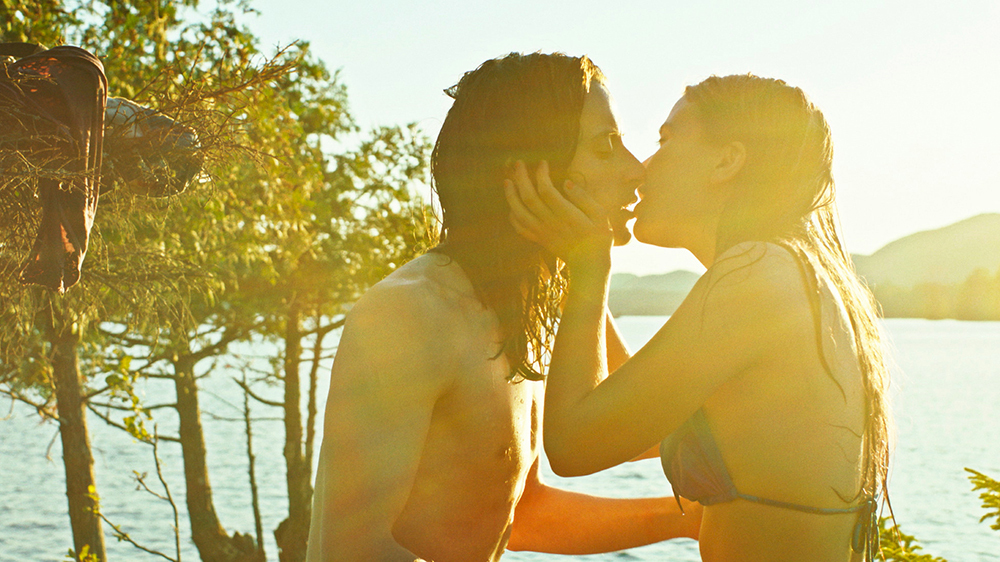 The Orchard is set to dive into ‘The Song of Sway Lake,’ as the company has acquired the American theatrical and digital distribution rights for the drama. The international sales for the jazz-inspired movie, which premiered at last year’s Los Angeles Film Festival, was launched by Kew Media Group this month at the Cannes International Film Festival. The movie is set to launch its theatrical release on September 21, which will be followed by a September 25 distribution on VOD and digital.

‘The Song of Sway Lake’ was directed by Ari Gold, who also co-wrote the drama with Elizabeth Bull. The film stars Rory Culkin, Robert Sheehan and Mary Beth Peil.

Featuring both original and classic songs, ‘The Song of Sway Lake’ tells the story of a young man, Ollie (Culkin), who plots to steal a valuable, long-lost jazz record from the lake house his grandmother, Charlie (Mary Beth Peil), owns. His plan is derailed when his accomplice, Nikolai (Sheehan), falls for the matriarch.

Evan Morehouse from The Orchard negotiated the U.S. deal with Benjamin Weiss and Derek Kigongo of Paradigm and attorney Orly Ravid from MSK on behalf of the filmmakers.