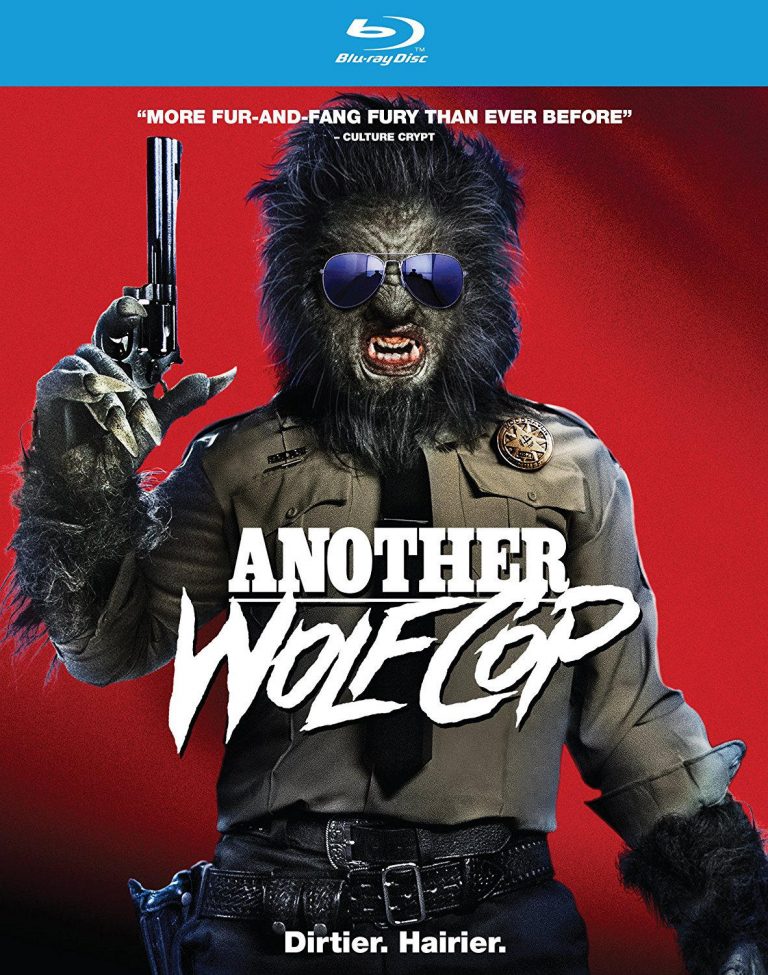 The infamous lycanthrope crime-fighter, WolfCop, is howling back to life, as RLJE Films is set to release the horror-comedy, ‘Another WolfCop,’ on home entertainment on July 3. The highly anticipated follow-up to the 2014 cult classic, ‘WolfCop,’ will be distributed on DVD, Blu-ray and Digital Video.

In ‘Another WolfCop,’ a year has passed since the dark eclipse transformed hard-drinking Officer Lou Garou (Fafard) into the infamous title lycanthrope crime-fighter. Although the evil that controlled Woodhaven was defeated, the community is far from returning to normal. A villainous entrepreneur, Swallows (Bisson), is looking to open a new brewery and revive the local hockey team, but it’s clear he has ulterior motives. With a new mayor (Smith) and the new chief of police, Tina (Matysio), WolfCop has his work cut out for him when he has to save the town all over again.