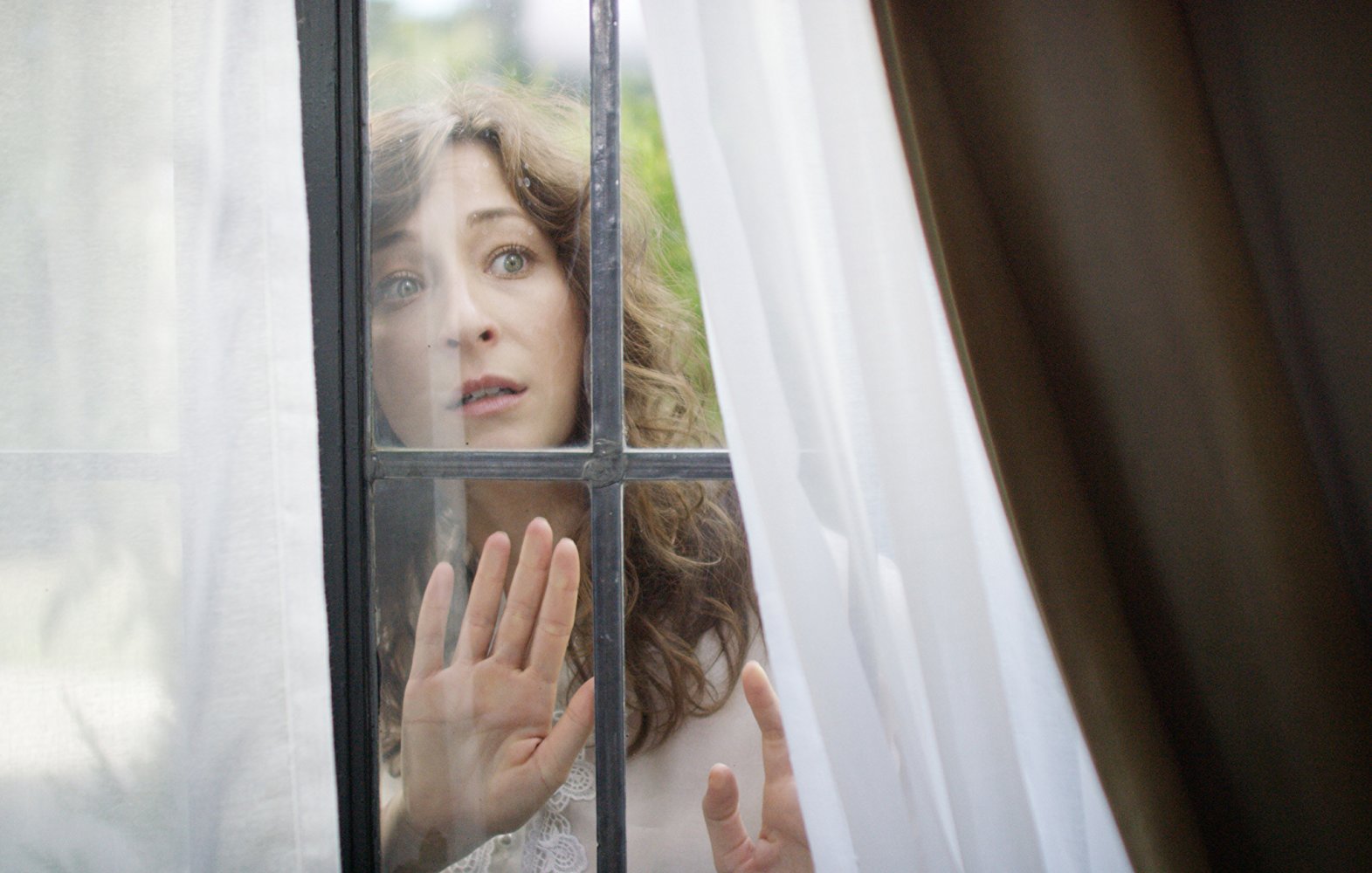 While the idea of being in contact with ghosts scares most people, the title protagonist in the upcoming drama, ‘Clara’s Ghost,’ feels more connected to the title spirit that she believes is attached to her than her own family. The intriguing exploration into Clara’s bond with the supernatural being in her life will be shown to audiences this fall, as Orion Classics has announced it has acquired the North American and Latin American rights to the film. The distributor will release the movie in theaters and on VOD and digital HD.

‘Clara’s Ghost’ was written by, and stars, Bridey Elliott, who also made her directorial debut on the feature. In addition to Elliott, the drama also features Abby Elliott, Chris Elliott, Isidora Goreshter and Haley Joel Osment, and introduces Paula Niedert Elliott as Clara.

The film had its world premiere at this year’s Sundance Film Festival, where it received critical acclaim. The movie will continue its festival play at BAMcinemaFest next Thursday, June 21.

“I grew up in a family who treasures the art of filmmaking. So being able to work with my dad, mom, sister and the rest of this incredible cast on my first feature is a dream come true. I am so glad that Orion Classics is helping to bring ‘Clara’s Ghost’ to a wider audience after our world premiere at Sundance this year,” said Elliott.

‘Clara’s Ghost’ is set over the course of a single evening in the Reynolds family home in suburban Connecticut. Clara Reynolds, who has become fed up with constant ribbing from her self-absorbed showbiz family, finds solace in and guidance from the supernatural force she believes is haunting her.

Cancel reply
Dances With Films Festival 2018 Interview: Jonathan Zuck Talks Meant to Be Broken (Exclusive)
Behind the Trend of Spin-Offs and What Makes them so Popular
To Top