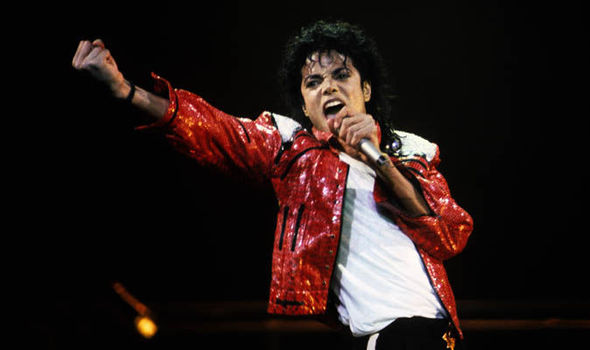 Hologram USA has had a busy 2018. They’re the tech company responsible for bringing Billie Holiday and Whitney Houston back from the dead and on to the stage for big venue performances. Hologram USA is back at it with an eye to bring back the King of Pop.

According to the express.co.uk, Hologram USA and FilmOn, ShockYa.com’s parent company, will bring the hologram of Michael Jackson in a 90-minute “performance” in London later this year. The “live” performances will also be broadcast on FilmOn.com, which is owned by Greek billionaire Alki David.

“Whatever venue we alight on, we will definitely hit London later this year.

“It’s enormously appropriate to take the show there because Michael’s dream of ending his amazing career on a high note at the O2 was so sadly thwarted by his untimely death.”

Jackson died in 2009, while prepping for a series of farewell shows at the O2 Arena in London. The King of Pop made his hologram debut during “Higher & Higher: The Jackie Wilson Story” a few weeks ago in LA, while Mr. David hopes to bring his hologram entertainment technology across the US. “After only a week since our LA opening, the response has been incredible. I think we’re at the dawn of a whole new era of tech-driven entertainment where anything is possible,” he continued.

At the moment, no dates or venues were announced for the upcoming tour, but it’s likely later in 2018.