Patients rightfully expect to obtain the best medical care from one of the world’s leading industrial nations. But when the country’s most common surgery alters the human body as soon as a baby is born, the physical and emotional benefits of the procedure are called into question. The highly debated inquiry into whether the routine practice of whether non-religious infant circumcision should be legally allowed to continue is presented in the new documentary, ‘American Circumcision.’

In honor of the film’s upcoming release on VOD, including on iTunes, Shockya is exclusively premiering its trailer. The video is helping promote the movie’s digital distribution on August 31 by Gravitas Ventures.

The documentary, which was written, directed and produced by Brendon Marotta, is premiering on VOD after it debuted in select theaters nationwide on March 30. (Read Harvey Karten’s theatrical review of the film on Shockya here.) There will also be special pre-screenings of ‘American Circumcision,’ which can be found on the screenings page of the film’s official website.

The following synopsis for ‘American Circumcision’ has been released:

Circumcision is the most common surgery in America, yet America is the only industrialized country in the world to routinely practice non-religious infant circumcision. Why does America continue to cut the genitals of its newborn baby males when the rest of the world does not?

‘American Circumcision’ explores both sides of the circumcision debate, including the growing Intactivist movement (intact + activist), which believes all human beings have a right to keep the body they were born with intact.

This is the first documentary of its scale to comprehensively explore this cutting edge issue, which involves sex, politics and religion, all in the most personal way possible. 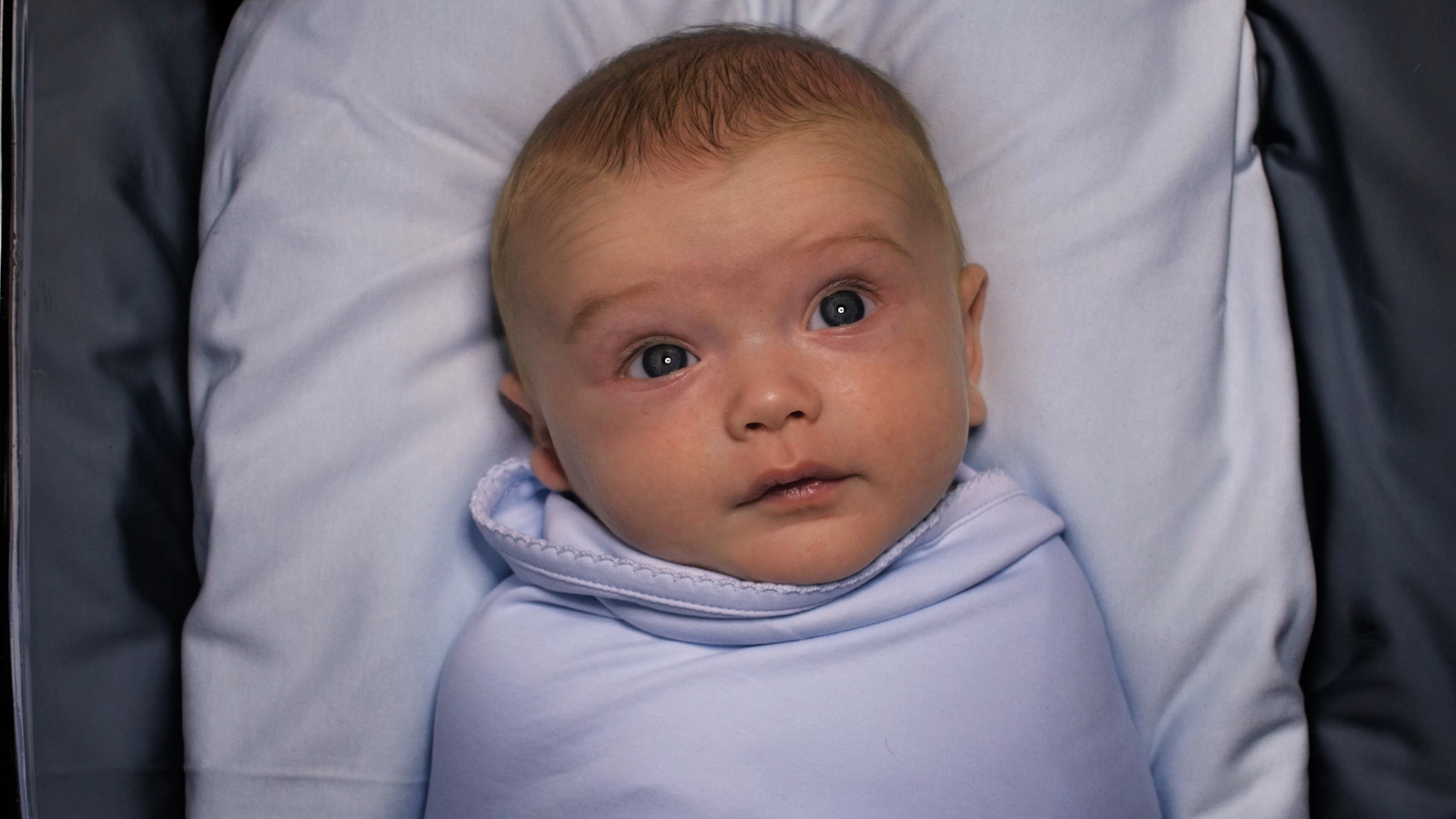 Shockya is exclusively premiering the trailer for writer-director-producer Brendon Marotta's documentary, 'American Circumcision,' before its release on VOD.