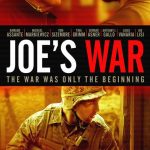 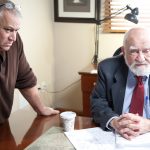 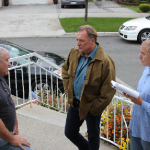 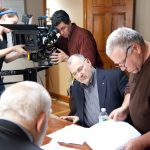 Making one feature film is a struggle for many aspiring filmmakers, as they must battle such obstacles as raising a sufficient budget and casting actors who are not only right for their respective roles, but are also available during the movie’s projected production time. But Brooklyn-born writer-director-producer-actor, Phil Falcone, is the ultimate film prodigy, as he has two new movies, including ‘Joe’s War’ and ‘Terrifier,’ that were not only made, but have also been recently released.

Falcone made his writing, directing and producing feature film debuts with the war drama, ‘Joe’s War.’ The movie, which stars Armand Assante, Tom Sizemore and Ed Asner, was picked up by distributor Gravitas Ventures.

The scribe began writing the script for ‘Joe’s War’ when his partner approached him with an idea to him about Post Traumatic Stress Disorder. Having family members who served in the military made the subject matter very appealing to Falcone. The original concept for the action drama began as a short film, before it eventually grew into a full-length feature project.

‘Joe’s War’ follows the title Marine (Michael Markiewicz) as he contends with transitioning back to civilian life after he completed tours of duty in Afghanistan and Iraq. Although he returns home to Staten Island, New York, physically unscathed, he’s a changed man for having witnessed the deaths of several of his fellow soldiers.

Joe has lost interest in marrying his girlfriend, Sarah (Tina Grimm), as well as spending time with his friends and playing hockey. Instead, he spends most of his waking hours drinking, in order to contend with his flashbacks to the battlefields that come at the most inopportune times. Joe must figure out a way to figure out how to move on with his life, and enjoy his return home.

While working on ‘Joe’s War,’ Falcone became friends with horror writer-director, Damien Leone. As a result of their new personal relationship, Falcone decided to become a producer of Leone’s horror movie, ‘Terrifier.’

Leone’s horror film is based on a character from the cult anthology, ‘All Hallows Eve.’ The gory 80’s slasher throwback takes place on Halloween night, as the demented Art the Clown (David Howard Thornton) sets his sights on terrorizing two girls and anyone else that gets in his way. In addition to Thornton, ‘Terrifier’ also stars Jenna Kanell, Samantha Scaffidi, Catherine Corcoran, Pooya Mohseni and Matt McAllister.

Both ‘Joe’s War’ and ‘Terrifier’ are now available on most VOD platforms, including Vimeo, iTunes, Amazon and Google Play. Following the movies’ distribution, Falcone began working on his next project, which is a sci -fi film. 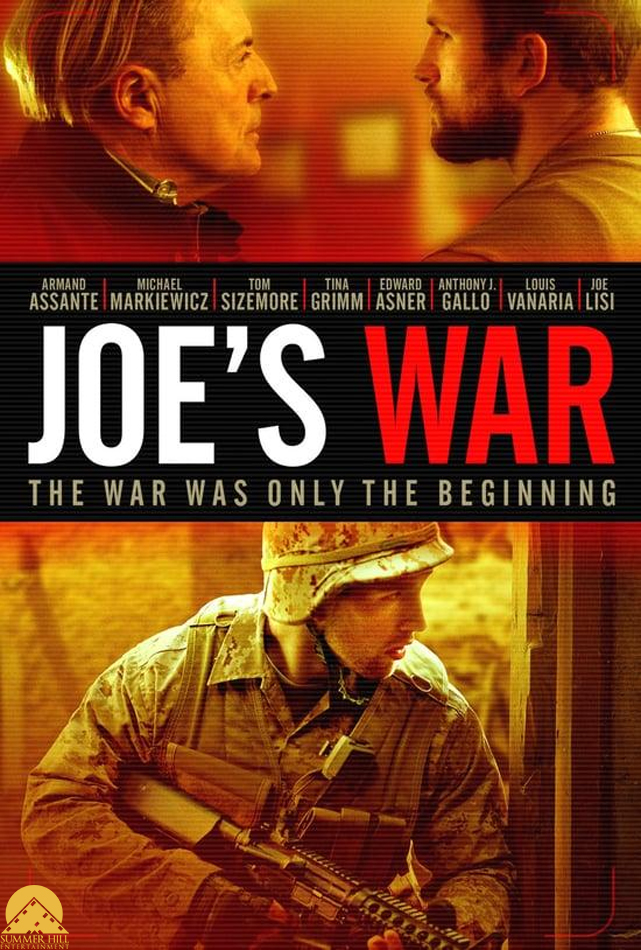