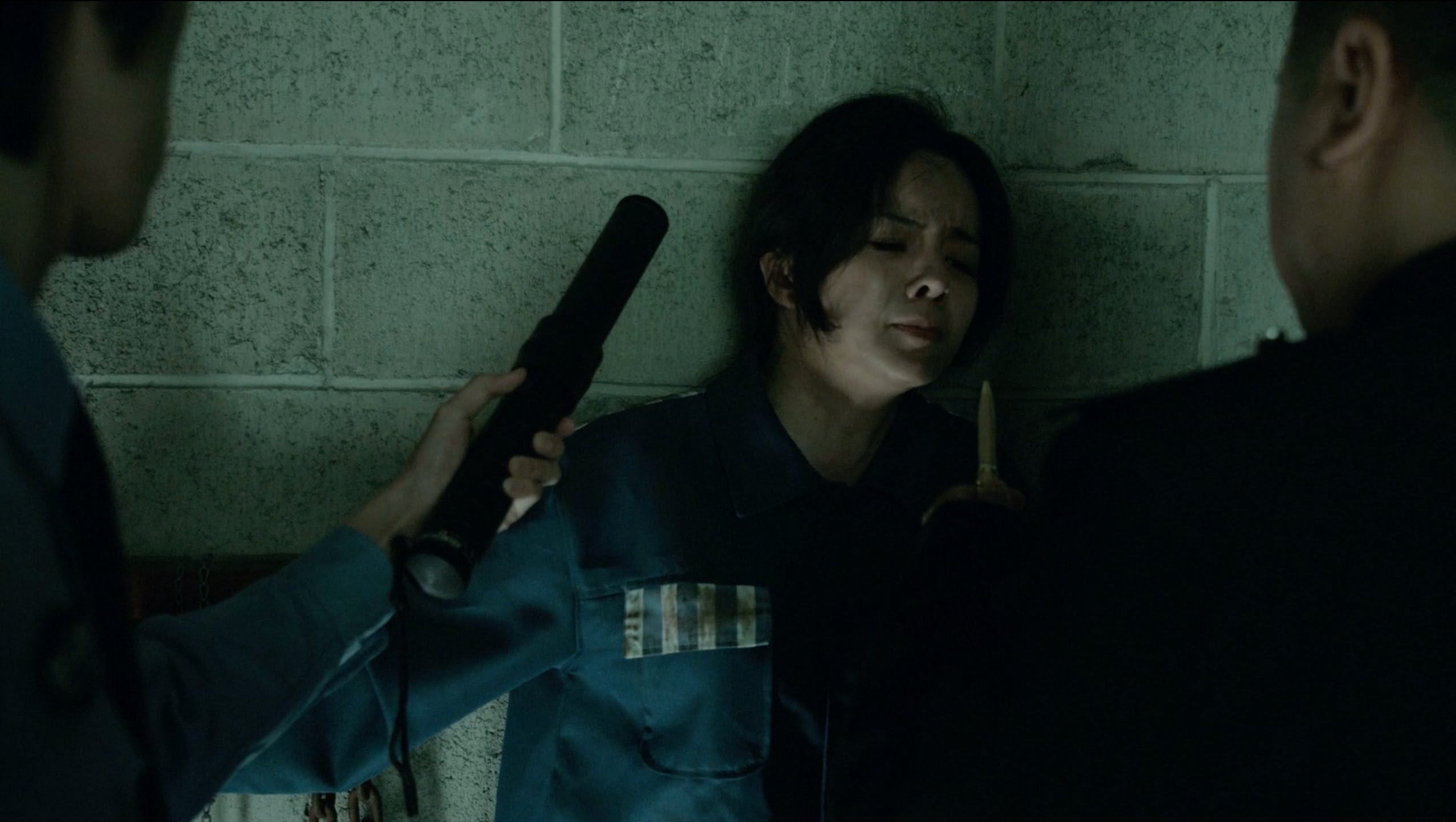 Who better to expose the rampant corruption in the medical devices industry than Kirby Dick? The muckraking documentarian has knocked out hard-hitting films like “The Hunting Ground” which covers rape and cover-ups on college campuses, “The Invisible War” about the rape of soldiers in the U.S. military (likewise covered up), and “Outrage,” about the hypocrisy of closet legislators who talk big about the need for anti-gay legislation. I wonder what Mr. Dick and co-writer Amy Ziering—who co-wrote and acted in “The Invisible War”—would think of President Trump’s recent declaration that for every new regulation he would sign, he would shred two other regulations? That one has an obvious answer: Trump is in the sack with Big Business just as are the presumed regulators of drug and medical devices in the Food and Drug Drug Administration who, upon leaving the FDA at the end of their terms serve as lobbyists for the industries they were regulating. Not only that: these former government officials, now with jobs paying greater than three times more than they received from the government, tell the drug and device companies how to get around FDA regulations. (In the same manner, of course, former employees of Internal Revenue have been known to tell the private industries they now work for how to get around, i.e. cheat, on their taxes.)

In the Netflix doc “The Bleeding Edge” Kirby Dick takes aim against four industries that use medical devices: the da Vinci robotic surgery device, materials used for hip replacements, the mesh used in gynecological surgeries, and most of all a specific company, Bayer, that manufactures Essure, which are implants for birth control. Most of the individuals interviewed in the cast, filmed by Thaddeus Wadleigh with Jeff Beal’s music to intensify the drama, are women, none of whom give much praise to the device which had been sold to the public presumably because it’s new. This is a metal coil claimed to be 99%+ effective at preventing pregnancy, which sounds great—until you realize that 65,000 women are parties to lawsuits against its manufacturer. They get their chance to announce their frustrations to moviegoers, warning them of the possibility that their audience, like them, may suffer from cramps and bleeding requiring the removal of a device that is said to be for a lifetime and not removable. They recommend the good old fashioned tried-and-true surgery to tie their tubes, a tubal ligation, which like Essure takes only minutes for a gynecologist to process and to our knowledge has not met with horrendous side effects. To top it off, a video taken at an approval meeting, members of the government committee joke about dissenting voices. Ultimately the only thing that the FDA does to regulate Essure—forget about having them take it off the market—is to require doctors to advise patients of side effects.

We are not made to accept foreign bodies easily, though there are some proven techniques like implantation of pacemakers for heart patients that have saved lives. Under the microscope here, though, is the vaginal mesh used to hold tissues in place. One woman’s experience will not soon be forgotten by those watching the movie. When the mesh became rigid—and her husband became rigid—the poor man receives a cut on the tip of his penis. So movies like “Teeth,” a horror film that has overly aggressive men and rapists lose most of their penis from women who have implanted teeth into their vagina, creating “vagina dentate,” are not so far out. Statics are invoked that Johnson and Johnson lost $300 million from lawsuits against earnings of $683 billion during the same period.

Robotics surgery is touted now as New! New! New! Doctors urging some patients to avoid the need for trauma as doctors are able to manipulate a million dollar machine for some procedures. Yet because the system is new and because hospitals that have invested in the machines have a need to use them, some doctors are not fully trained. In one horrific case we come across a woman who had three feet of her colon falling out of her body. No, this is not a film by Rob Zombie or Eli Roth or Wes Craven.

Many of us will need hip replacements at some point in our lives. We wear out, just like computers and cars. Some folks interviewed here have had replacements made with cobalt, and one orthopedic surgeon, himself a patient who should have known better, had tremors and memory loss because, one again, the body is not friendly to spare parts. In his case the metal got into his bloodstream. Did that stop the use of cobalt? Guess.

If you’re one of the exceptional people who blow the whistle, you’re likely to get fired, and in fact nine FDA officials who warned that the commission is too lax were fired. Maybe that made an impression on current staff members. Not a single one from the agency or, for that matter, any rep from the companies being criticized agreed to be interviewed.

By now you should realize that this is a documentary that should be seen by all, as none of us who live to a ripe old age can avoid having to make decisions on treatments.