Regaining independence in a frightening hostage situation, in which they’re being held captive by both nature and menacing creatures, is a powerful motivator for anyone. That’s certainly the case for the heroic Dwarves in the upcoming adventure movie, ‘Dragon Mountain.’ ShockYa is celebrating the protagonists’ courageous battle for their liberty by exclusively announcing the release news, and debuting the new trailer for, the drama.

‘Dragon Mountain,’ which is being described as a ‘Lord of the Rings’-esque fantasy film, is set to be released by High Octane Pictures on August 7 on VOD, which will be followed by a DVD distribution on September 4. The movie is being made by filmmaker Chris Raney. The drama stars Robert Morgan (‘Solo: A Star Wars Story’), Brent Bateman (‘Birdman’), John Hutton (‘Power’), Gys de Villiers (‘Vehicle 19’) and Serah Henesey (‘Bullet’).

Set in a fantasy world of dragons, magic and myths, ‘Dragon Mountain’ follows four Dwarves who are mining in the dangerous Dragon Mountain when a sudden, violent explosion causes a cave in, which traps the Dwarves inside. With oxygen getting low and supplies dwindling, the group must work together to figure a way out before it’s too late. But the path to freedom may not be as simple as they hope when they cross paths with a hungry creature tracking them in the darkness. 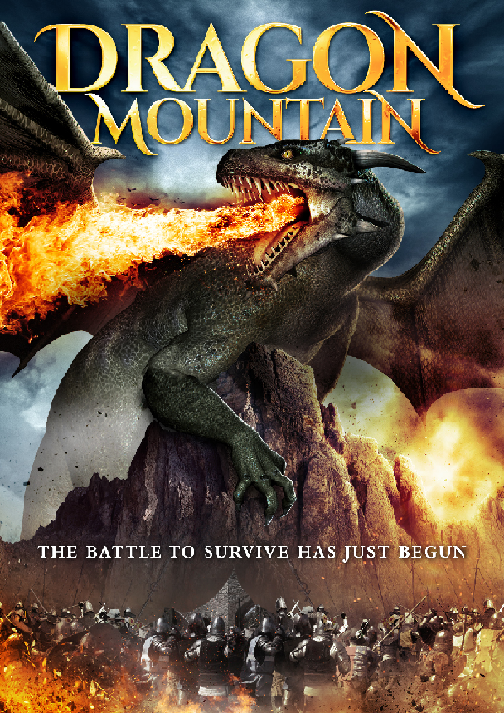