Vowing to protect the safety of their town is one of the most important duties of a leader. Actor Michael Jai White is taking that oath to an extreme when he personally searches for a murderer, and subsequently puts himself in harm’s way, in the new crime drama, ‘Making a Killing.’ In honor of the film being theatrically released this Friday by Cleopatra Entertainment, Shockya is premiering an exclusive clip from the movie, which is titled ‘Gold Teeth.’

‘Making a Killing’ was directed by Devin Hume, who also co-wrote the script with Jamie Pelz, and served as one of the producers. In addition to White, the mystery film, which is based on a true story, stars Mike Starr, Jude Moran, Jack Forcinito, Sally Kirkland, Aida Turturro and Christopher Lloyd.

Cleopatra Entertainment has released the following synopsis for ‘Making a Killing’:

Arthur Herring (Starr) is the mayor, priest and mortician of the small town of Cardinal. His brother, Vincent Herring (Moran), is his right hand man, and together, they are well-respected pillars of the community. Arthur and Vincent agreed to protect a small fortune of rare coins for a friend, Lloyd Mickey (Lloyd), another mortician who’s also a convicted felon. When released, Lloyd wants his coins back, but the brothers have other plans. Just as the brothers think they’re in the clear, a tenacious detective, Orlando Hudson (White), comes into town to investigate the town’s first murder in 30 years. 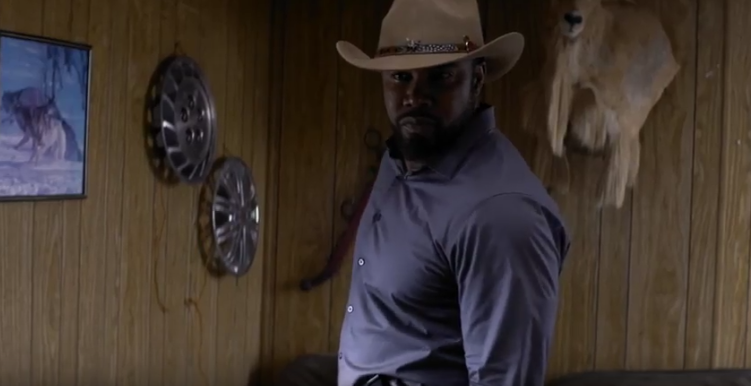