Actor Alexander Nevsky is receiving all the action, as his latest film, ‘Maximum Impact,’ was rewarded over the weekend at Action on Film 2018’s MEGAFest. The Russian movie star’s upcoming comedy won Best Action Film of the Year, Best Action Sequence and Best Special Effects.

Nevsky, who both starred in and produced ‘Maximum Impact,’ also received the Las Vegas-based festival’s Breakout Action Star of the Year Award. He received his Awards from Dr. Robert Goldman and Michael DePasquale Jr. at the star studded MEGAFest Award Shows, which were held at the RIO Hotel Las Vegas and other area venues.

“‘Maximum Impact’ is the biggest film in my career, and I’m so glad it was recognized in such a great way! I’m also happy to receive the Breakout Action Star Award, and would like to thank Action on Film International Film Festival and Mr. Del Weston for this honor,” Nevsky said about being recognized at MEGAFest. “But I couldn’t be here without my idols-Arnold Schwarzenegger, Ralf Moeller and Matthias Hues-so I would like to thank them, too, for all the inspiration and support over the years!”

Andrzej Bartkowiak directed ‘Maximum Impact,’ which was written by Ross LaManna. In addition to Nevsky, the action movie also stars Kelly Hu, Alphonso McAuley, Tom Arnold, William Baldwin, Eric Roberts and Danny Trejo. The story follows a secret summit in Moscow between the US and Russia forces agents from both countries to work together to prevent a full-scale international crisis.

Unified Pictures is set to distribute ‘Maximum Impact’ both theatrically and digitally. The action comedy will be released in theaters on September 28, and then On Demand and Digital Video on October 2. 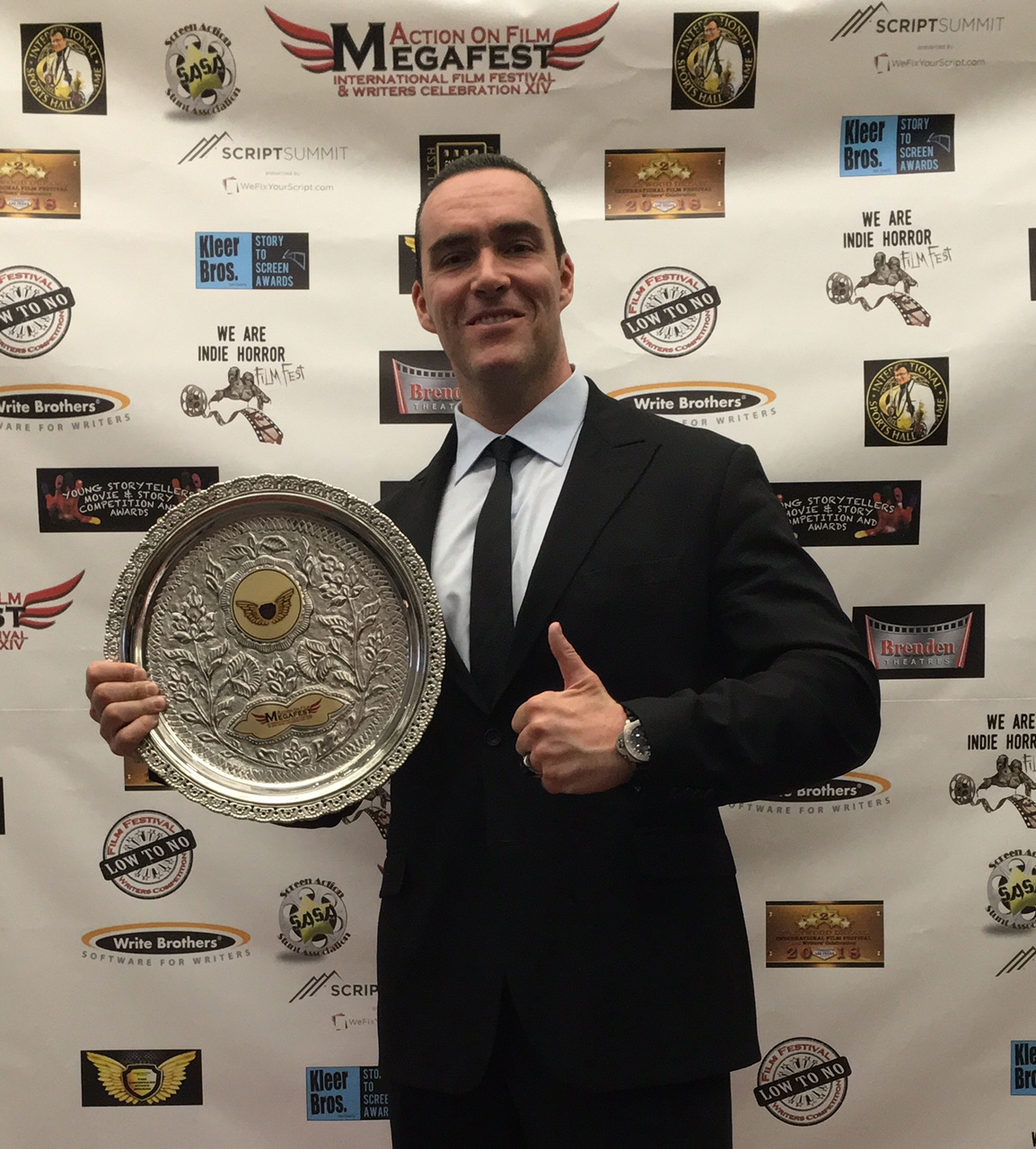