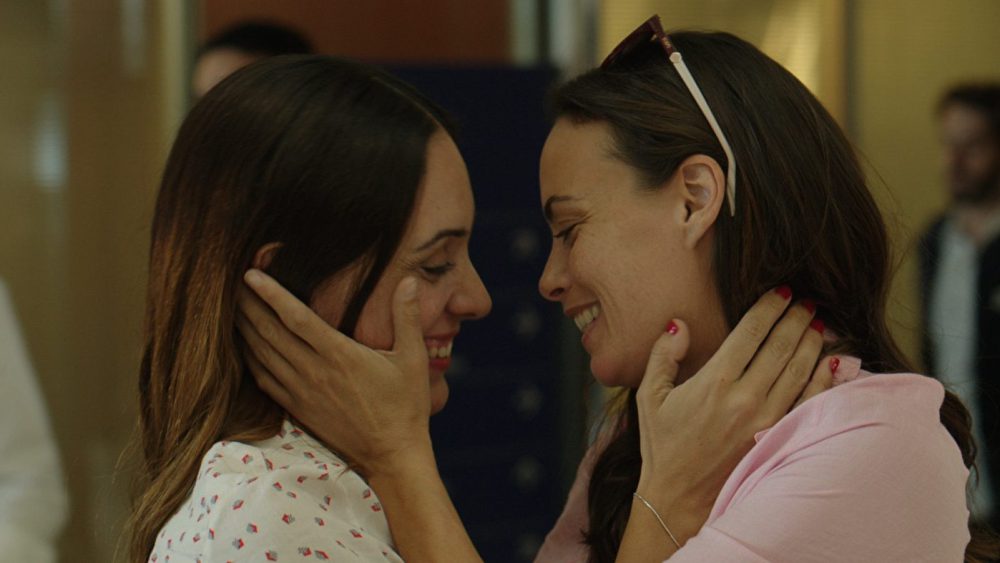 ‘La quietud’ (The Quietude) is an intimate film about the female universe and sisterhood. Pablo Trapero, as he did with the patriarchal ‘El Clan,’ warps matriarchy portraying an unwholesome proximity between siblings, that never becomes incestuous but definitely has morbid nuances.

After many years of absence, and following her father’s stroke, Eugenia (Bérénice Bejo) returns to La Quietud, the family estate near Buenos Aires, where she is reunited with her mother Esmeralda (Graciela Borges) and sister Mia (Martina Gusman). The three women are forced to confront the emotional traumas and dark secrets of their shared past, which played out against the backdrop of the military dictatorship.

The intriguing aspect of the film is the way the quiet and peaceful setting becomes the stage to unleash hostile secrets that have been buried for years, that interfere with the bonds between the characters.

As the director explained: “As any family portrait, it is influenced by the past, in this case it’s a reconstruction of the past during the present of the characters.” The actresses playing the two sisters expressed excitement in being directed by one of the leading directors of Argentinian Cinema. Martina Gusman said, “I was enthralled to explore the world of femininity with Pablo.” Whilst Bérénice Bejo explained how this film was also an opportunity to reconnect with her origins: “I wanted to do a movie in Argentina, where I was born. I have worked with Italian, German, Iranian directors and I love Trapero’s movies so I truly wanted to be directed by him tor my first film in Argentina. I agreed to work with him as soon as he called me, and asked if he could write for me.”

As ‘The Quietude’ reveals repressed jealousies and buried grievances between Eugenia and Mia, it triggers audiences to share the peculiarity of the characters, their story and their surroundings. Viewers can explore the emotional labyrinths of the windmills of their mind, that tend to submerge past frustrations which inevitably loom on the present.