Many studios understandably wait to distribute many of their most prestigious movies closer to the end-of-the-year holidays, in hopes of garnering attention for the major awards season after the beginning of the new year. Fall 2018 is promising to be no different, as the remainder of the year guarantees to be the latest season set to release gripping, entertaining and memorable films.

The Fall 2018 movie season is set to begin with writer-director Jeremy Ungar’s thriller, ‘Ride.’ RLJE Films is set to distribute the drama in theaters, as well as on VOD and Digital, next Friday, October 5. The movie stars Bella Thorne, Jessie T. Usher and Will Brill.

‘Ride’ follows a struggling actor by day, James (Usher), who pays his bills by driving people around Los Angeles for a ride sharing service. His night starts out like any other, but he can’t believe his luck when he picks up the beautiful Jessica (Thorne), and they immediately hit it off. His next fare, the fast-talking Bruno (Brill), convinces James to go back and invite her to join them for a wild night out. But things take a shocking turn when Bruno, who’s armed with a gun and a twisted idea of fun, forces them on a terrifying, white-knuckle ride that quickly spirals out of control.

The season’s next exciting release is another thriller, ‘Galveston.’ The film was directed by Mélanie Laurent, who also co-wrote the script with Emmy Award-nominated scribe, Nic Pizzolatto. The drama is set to be released in theaters, as well as on VOD and Digital HD, on October 19 by RLJE Films. The cast includes Ben Foster, Elle Fanning, Beau Bridges, Lili Reinhart and Robert Aramayo.

‘Galveston’ follows Roy (Foster), a heavy-drinking criminal enforcer and mob hit man whose boss set him up in a double-cross scheme. After killing his would-be assassins before they could kill him, Roy discovers Rocky (Fanning), a young woman being held captive, and reluctantly takes her with him on his escape. Determined to find safety and sanctuary in Galveston, Roy must find a way to stop his boss from pursuing them while trying to outrun the demons from his and Rocky’s pasts.

Another movie that’s set to garner attention is the drama, ‘Mobile Homes,’ which was written and directed by Vladimir de Fontenay. The film is set to be distributed in theaters, as well as On Demand and Digital HD,? on October 26, by Dark Star Pictures. The movie stars Imogen Poots, Callum Turner and Callum Keith Rennie.

‘Mobile Homes’ follows a young mother who drifts from one motel to the next with her intoxicating boyfriend and her 8-year-old son. The makeshift family scrapes by, living one hustle at a time, until the discovery of a mobile home community offers an alternative life.

Another high-octane film that’s generating sparks is the action movie, ‘Speed Kills.’ The drama is set to be released in theaters, as well as on VOD and Digital HD, on November 16 by Saban Films. The movie was directed by Jodi Scurfield and John Luessenhop, the latter of whom also wrote the script with David Aaron Cohen.

The holiday is set to end on a pulsating note with the horror film, ‘Piercing.’ The mystery drama, which was written and directed by Nicolas Pesce, is based on the 2008 novel of the same name by Ryû Murakami. The movie is set to be distributed in theaters, as well as on VOD and Digital HD, on December 7 by Universal Pictures Content Group. The suspense film stars Mia Wasikowska, Christopher Abbott and Laia Costa.

‘Piercing’ follows a man as he seeks out an unsuspecting stranger to help him purge the dark torments of his past. His plan goes awry when he encounters a woman with plans of her own. 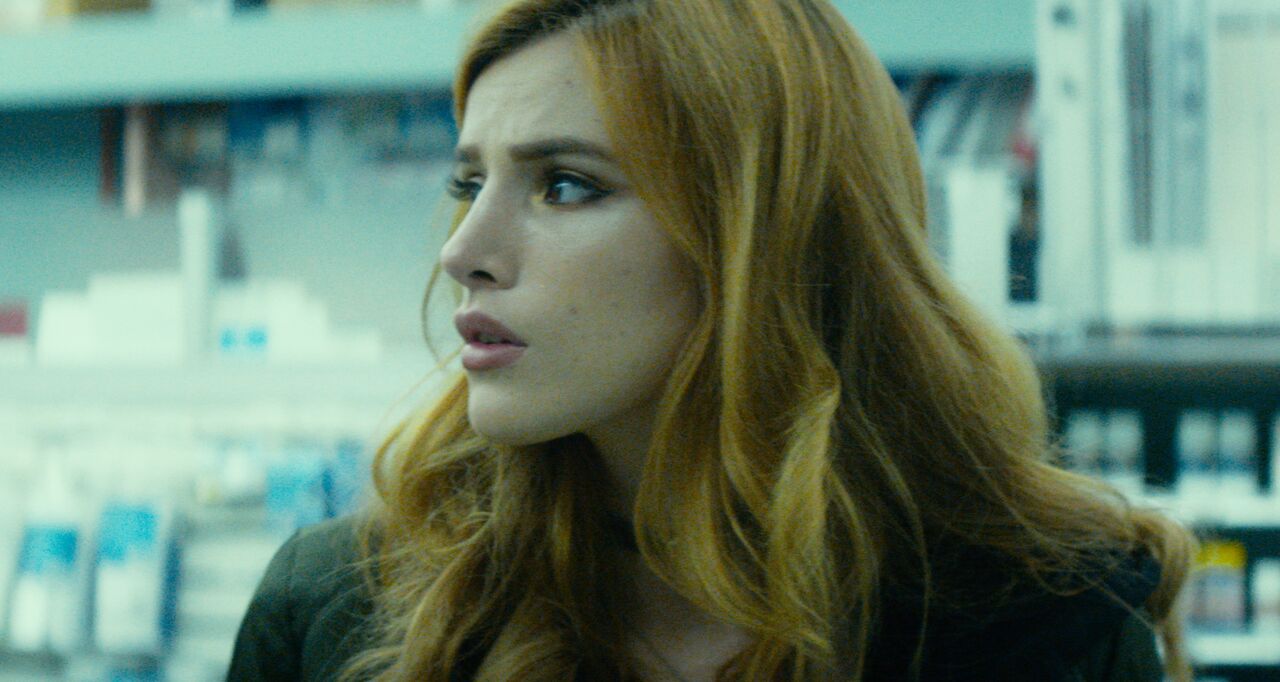