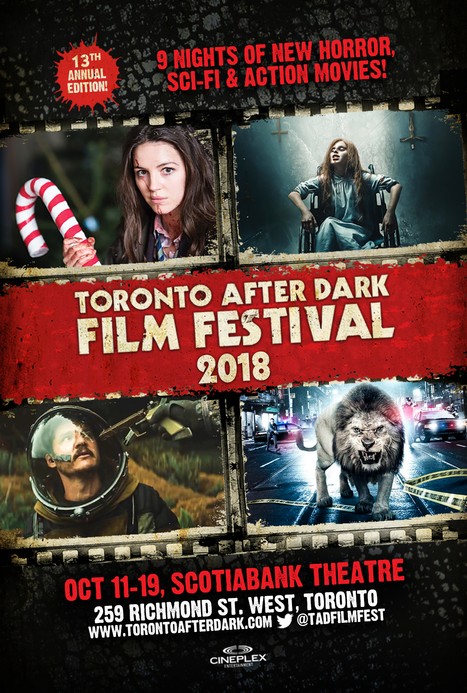 The poster for the 2018 edition of the Toronto After Dark Film Festival.

Downtown Toronto is preparing to be frightened this Halloween season, as the Toronto After Dark Film Festival is set to kick off its 13h annual edition. Beginning on Thursday night, and running until next Friday, October 19, 20 critically acclaimed and anticipated new horror, sci-fi, action and cult movies from this year’s international film festival circuit will screen at the Scotiabank Theatre (259 Richmond Street West) in the Canadian city.

Shockya is happy to be promoting this great genre festival again this year, after attending and covering Toronto After Dark since 2015! With the festival commencing later this week, we’re offering an insight into some of the most anticipated movies that will be playing at Toronto After Dark.

With her latest feature film, director Issa Lopez perfectly balances the the harsh reality and fantastic nightmares of the street children of Mexico. Part ‘Pan’s Labyrinth,’ part ‘City of God,’ this creepy Guillermo del Toro-esque fairytale is about a young girl whose supernatural intuition leads her to form an alliance with a gang of orphaned boys. A critically acclaimed winner of over 20 film festival awards makes for an unmissable Opening Gala of this year’s Toronto After Dark! 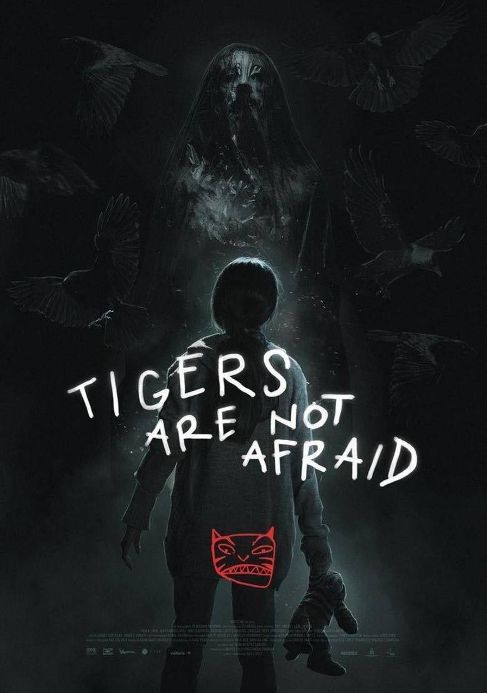 The poster for writer-director Issa López’s fantasy horror movie, ‘Tigers Are Not Afraid.’

**Director and select cast and Crew in attendance for intro & Q&A!**

With his latest feature, Chad Archibald (‘The Heretics’) delivers a terrific, supernatural crime-thriller with a touching father-daughter story at its heart. At his remote country farm, William has a very unique job: disposing of dead bodies for the local crime lord. Meanwhile, his young daughter Gloria is convinced she can see the spirits of the dead that are haunting their house. When he discovers a young woman still-alive in his latest delivery of bodies, William decides to save her. But that puts him in the cross-hairs of his boss. It’s not long before a gang of heavily-armed killers are on their way to the farm to finish the woman off, and anyone in their way, living or dead!

In this award-winning SXSW hit sci-fi western thriller, a teenage girl (newcomer Sophie Thatcher) and her father (Jay Duplass) embark on a hazardous space mission to a remote moon in search of valuable gemstones. To get to the extraterrestrial plunder, they will have to survive a hostile alien environment and the local outlaws (including ‘Game of Throne’s Pedro Pascal), who are out for their blood. 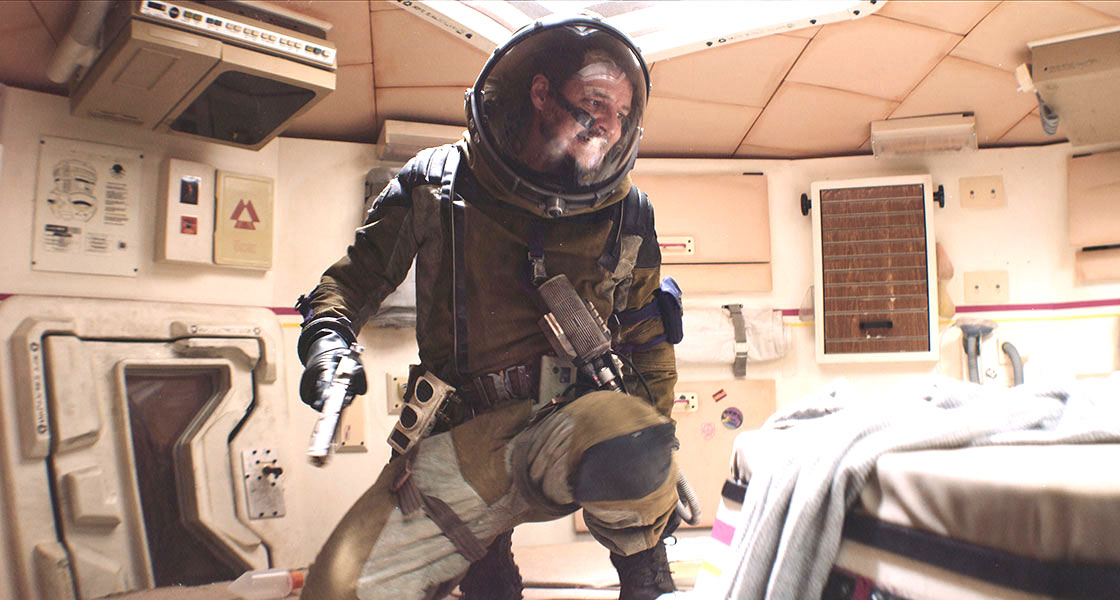 6:15pm: ‘Anna and the Apocalypse’ (UK) Toronto Premiere – Expected to Sell Out Soon!

Note: This Film is Rated 14A (all other festival films are Restricted, 18+)

**Select cast and crew in attendance for Intro and Q&A!**

‘Shaun of the Dead’ meets ‘Footloose’ in this crowd-pleasing British high school zombie slaying musical! In the sleepy town of Little Haven, just before Christmas, Anna and her high school friends awake to find themselves facing a zombie apocalypse! In a desperate race to save their loved ones, they’ll have to fight, slash and sing their way to survival, facing the undead horde. 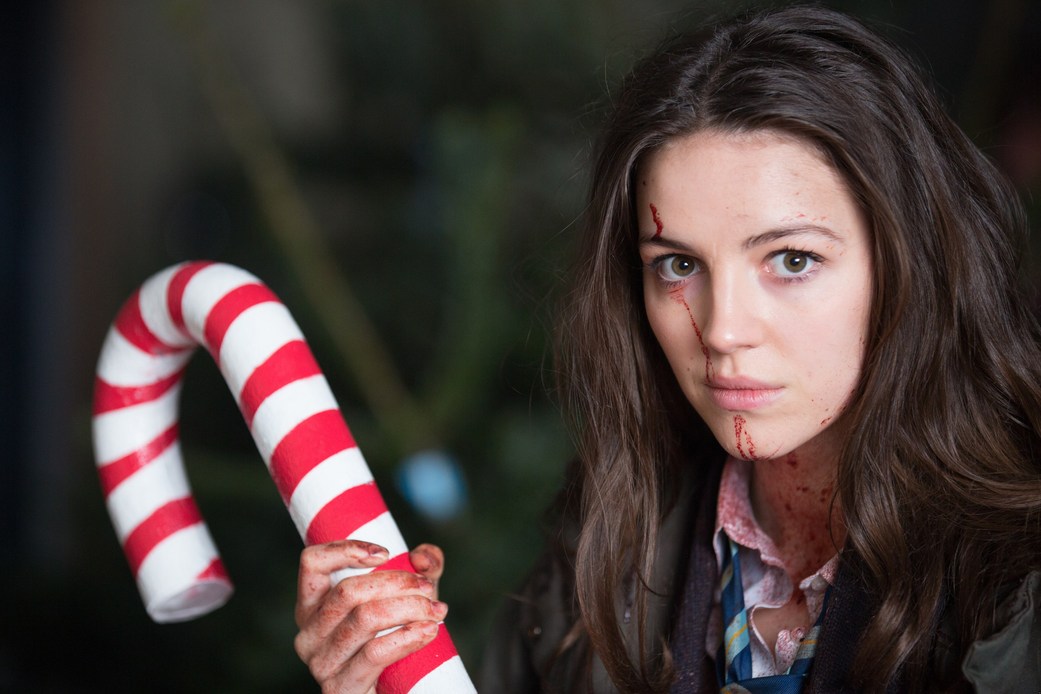 Jenn Wexler’s SXSW film fest hit is a good old fashioned crowd-pleasing throwback to 80s slasher movies, with the added bonus of a kick-ass punk soundtrack! A bunch of teen punks head off for some mayhem in the woods. It’s not long before they come up against the local authority – an unhinged park ranger with a serious axe to grind – and they’re in a bloody fight for their lives! 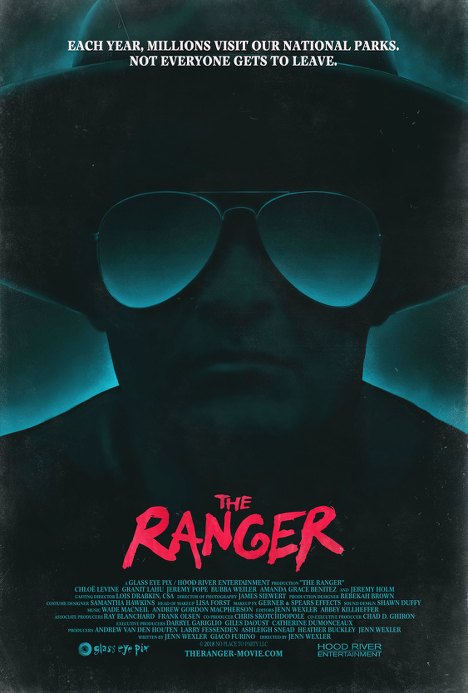 The poster for co-writer-director’s Jenn Wexler’s horror movie, ‘The Ranger.’

With only hours until D-Day, a team of American paratroopers drop into Nazi-occupied France to carry out a mission that’s crucial to the invasion’s success. Tasked with destroying a radio transmitter atop a fortified church, the desperate soldiers join forces with a young French villager to penetrate the walls and take down the tower. But, in a mysterious Nazi lab beneath the church, the outnumbered G.I.s come face-to-face with enemies unlike any the world has ever seen. From producer J.J. Abrams, ‘Overlord’ is a thrilling, pulse-pounding action adventure with a twist.