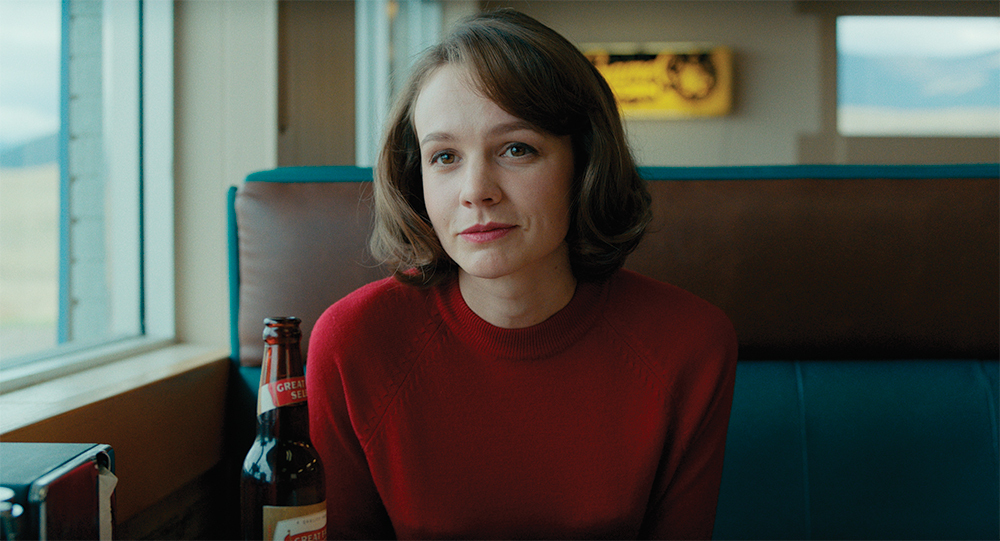 Should parents who are having arguments stick out their marriage for the sake of the kids, or would the children be better off if their parents split, thereby ending the confrontations? This question comes to mind when you’re watching “Wildlife,” which looks at parental conflict through the eyes of a 14-year-old boy. Based on a novel that first appeared in Atlantic magazine in 1990 by Richard Ford and set in the town of Great Falls, Montana, “Wildlife” finds Joe Brinson (Ed Oxenbould) staring with owlish eyes at events surrounding him that he cannot much alter. He is caught between what actually appears to be flirtations from his own mother, Jeanette Brinson (Carey Mulligan), a woman who is only twenty years older than her son, and the affection he harbors for his dad, Jerry Brinson (Jake Gyllenhaal), who practices tossing the football around and encourages his son to play the game in high school.

Director Paul Dano, known to cinephiles for diverse acting roles such as in “Little Mary Sunshine” (family wants their young daughter to compete in the beauty finals) and in “Swiss Army Man” (guy stranded on a deserted island befriends a dead body), now comes through with his freshman directorial debut, and it’s looks like a movie from a director who has had considerable experience in the field.

As young Joe stares at the unfolding scene in school, on a job as a photographer’s assistant, and most of all at home, he keeps his emotions to himself until cutting loose toward the tale’s conclusion. But this is Carey Mulligan’s picture. The wonderful British actress, playing the role of a person of her own early-thirties age, runs the gamut of emotions. At first she supports her husband, Jerry, who has just been fired from a job as an assistant to pros on a golf course, urging him to find another lest she would have to enter the employment market herself. When Jerry refuses to return to that job (the boss said firing him was a mistake) and not open to a gig bagging groceries (“I won’t do a teenager’s job”), Jeanette begins to lose patience. When Jerry compounds the problem by hiring himself out to fight forest fires as a dollar a day, not great pay even in 1960, she looks for opportunities, finding one as a swimming teacher.

At the pool, she teaches Warren Miller (Bill Camp), a wealthy businessman with his own plane, who begins to court her. Despite his unattractive demeanor—he’s portly, balding, a drinker and cigar smoker—she responds to his invitations, all to the growing dismay of the boy. Still, Miller has a glib way of expressing himself, introducing the kid to a scene which found him 4000 feet up, watching a gaggle of honking geese, so entranced that he turned off the motor thinking that this is what it must mean to be an angel.

What’s in the Brinson family for the future? Will Jeanette and Jerry break up, leaving the 14-year-old to an uncertain fate? In this case we really do care about these people. We hope that she does not team up with the divorced Warren Miller despite the financial boon for mother and son, confirming “Wildlife” as a feminist film that may have us rooting for her to find her own steady job rather than depend on her need to find a man. It looks as though all’s well that may end well, a coming-of-age tale just as it is a feminist film, well designed for a potential audience of moviegoers who do not need much melodrama and have contempt for formulaic soap operas.