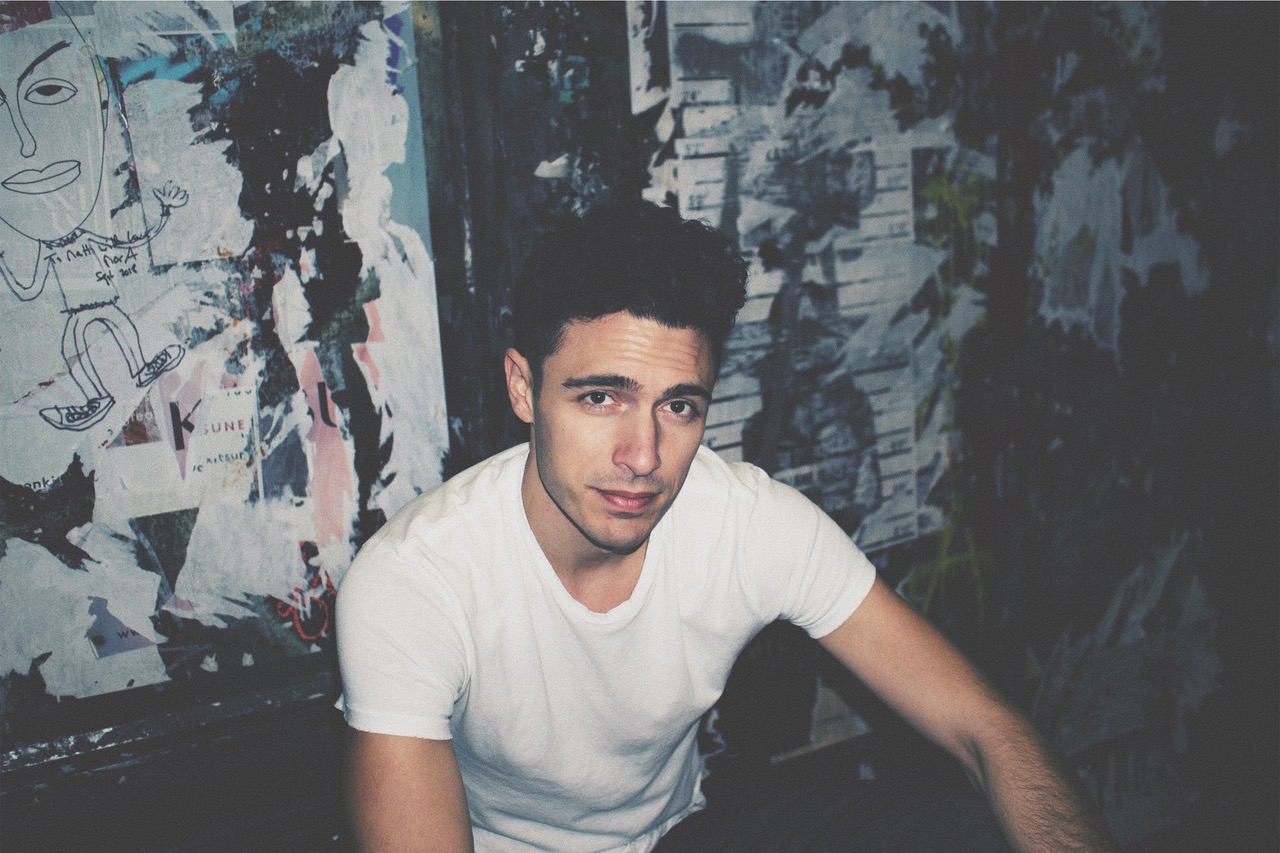 Singer-songwriter Marc Scibilia has released the video for his new track, ‘Life in my Bones.’

Making compromises with others is often believed to be a beneficial way for people to manage their existence, but they often eventually realize that so much in life is out of their control. Singer-songwriter Marc Scibilia learned that lesson while touring, which inspired him to become flexible and contend with situations that don’t go according to plan. That important understanding inspired him to pen his new song, ‘Life In My Bones,’ which is about doing everything in your power to be there for someone, even if sometimes its not enough.

‘Life In My Bones’ is currently available exclusively on Spotify. In honor of the tune’s release, ShockYa is premiering its video.

Born and raised in Buffalo, New York, Scibilia discovered his passion for songwriting at an early age. One month after graduating high school, against well-intentioned advice, he left home, landed in East Nashville and hasn’t looked back.

After tens of millions of streams on Spotify, national headlining tours, opening spots with such musicians as Zac Brown Band, James Bay and Gavin DeGraw, collaborations with international powerhouse DJ and producer Robin Schulz, appearances on the ‘Today’ show and the MTV EMAs, songs in national ads, major motion pictures and Super Bowl commercials, and with a recent relocation to New York City, 2018 finds Scibilia re-exploring his roots. Wearing his heart on his sleeve, he’s writing a new soundtrack for the Northeast: unapologetically raw and with nothing to prove.

In honor of singer-songwriter Marc Scibilia's song, 'Life In My Bones,' being available on Spotify, ShockYa is exclusively premiering its video.