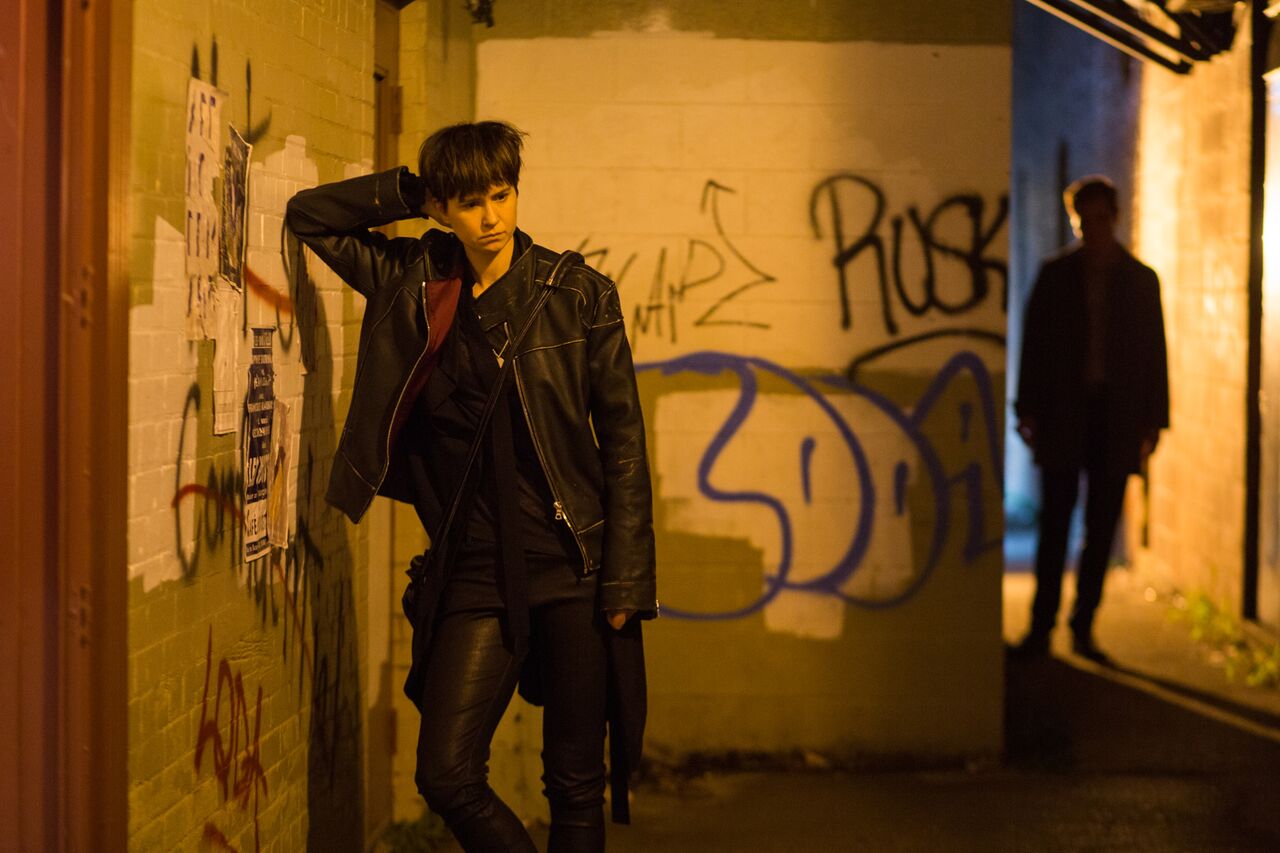 Katherine Waterston as Katherine in the thriller ‘State Like Sleep,’ a film by The Orchard.
Photo courtesy of The Orchard.

Sometimes the only way for a person to ultimately overcome their past is for them to delve further into the events that truly changed their life path. That’s certainly the case for Katherine Waterston‘s protagonist in the upcoming thriller, ‘State Like Sleep.’ The character’s spiral into descent over the actions that led to her husband’s death are highlighted in the newly released trailer for the film.

The trailer for ‘State Like Sleep’ was unveiled by The Orchard, which is set to release the drama On Digital and On Demand on January 1, 2019, and then in theaters on January 4. The movie was written and directed by Meredith Danluck (‘North of South, West of East’). In addition to Waterston, the thriller features an all-star cast that includes Michael Shannon (‘Nocturnal Animals,’ ‘The Shape of Water’), Luke Evans (‘Beauty and the Beast,’ ‘Dracula Untold‘) and Michiel Huisman (‘The Haunting of Hill House,’ ‘Game of Thrones’).

‘State Like Sleep’ is set one year after the sudden and untimely death of her celebrity husband, Stefan (Huisman), at which time the young widow, Katherine (Waterston), receives an unsettling phone call that forces her to revisit the past. The call pulls her back to Brussels and the life there that she’s tried to forget. Once back, she discovers a web of secrets that compel her to unravel the mysteries surrounding Stefan’s last days alive.