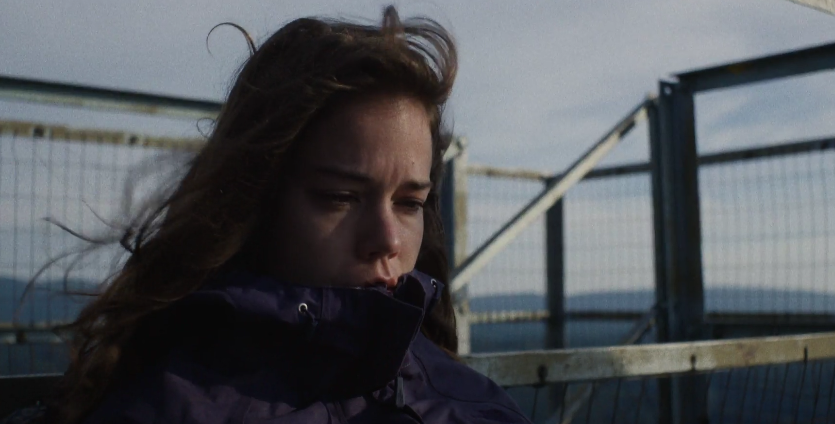 Sometimes it takes a fresh scope to gain new perspective on life. That’s certainly the case for the two protagonists in the upcoming romantic drama, ‘Maine.’ The characters are strangers who ultimately influence the other’s views after they begin traveling together. Their intense connection is showcased in ‘Chips,’ the exclusive clip that ShockYa is premiering from the film.

Laia Costa and Thomas Mann star in ‘Maine,’ which Orion Classics will release in theaters next Thursday, December 13, and then On Demand and Digital HD the following day. Matthew Brown wrote and directed the movie, which is his sophomore feature after the 2015 coming-of-age drama, ‘In The Treetops.’

‘Maine’ follows a married Spanish woman named Bluebird (Costa) who attempts to hike the entire Appalachian Trail solo in order to find clarity, but her solitude is interrupted by a young American hiker (Mann). The pair develop an emotional and romantic connection while traveling together, but Bluebird ultimately must face the trail and her own feelings alone.