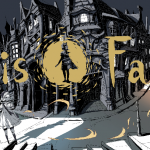 An image from NEXT Studio’s game, ‘Iris.Fall.’ 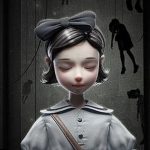 An image from NEXT Studio’s game, ‘Iris.Fall.’

Blending 2D and 3D gameplay with dark, vaudevillian visuals, NEXT Studio’s ‘Iris.Fall’ tells the story of the title charcter. After following a black cat into a seemingly abandoned theatre, Iris finds herself traveling between a world of light and a world of shadow. As she continues on, Iris begins to realize that she has a strange connection to this theatre.

The key gameplay mechanic of ‘Iris.Fall’ is the ability to switch between the worlds of shadow and light as the title character follows the mysterious cat. The environments are filled with puzzles that stretch across both the physical and shadow realms, which leads the player to think of just how the two worlds interact in order to progress.

‘Iris.Fall’ is being distributed today on Steam, and was composed by Thomas Parisch and Edwin Wendler. In honor of the official release, ShockYa is sharing an exclusive sneak peak of the score below. We’re premiering two tracks from Parisch, which are titled ‘Iris.Fall Theme Song’ and ‘Flower Cart.’ 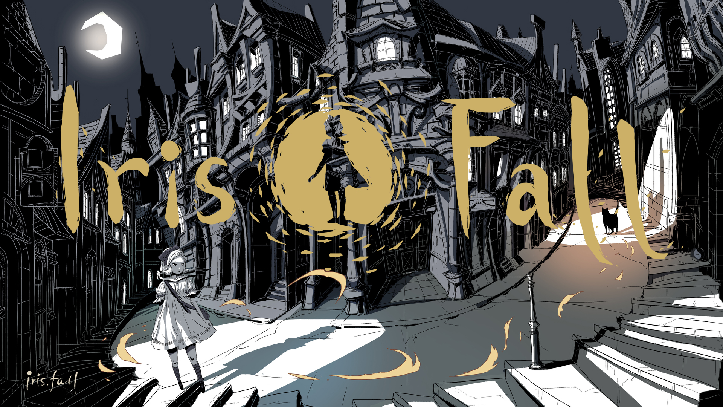