Dr. Gordon Wilson Celebrates the Star Tortoise in The Riot and the Dance Exclusive Clip

Viewers are invited to join in the glorious celebration of creation with Dr. Gordon Wilson, as he travels around the world and basks in the masterpieces he finds throughout the animal kingdom. To honor his explorations being featured in director N.D. Wilson’s new documentary, ‘The Riot and the Dance,’ which is being released today on VOD platforms by The Orchard, ShockYa is premiering an exclusive clip from the film. The clip celebrates the life of the star tortoise, an animal that Dr. Wilson greatly admires.

‘The Riot and the Dance’ follows the work of Dr. Wilson, a biologist who was once told he would never succeed if he kept talking about ideas that relate to the relationship between the Creator and all of Earth’s creatures. But he’s now thriving in his career, whether he’s catching wildlife in his own backyard or in the jungles of Sri Lanka.

The faith-based nature documentary includes show-stopping footage and powerful narration, which is meant to open the audience’s eyes to the glory found all over the animal kingdom. From leopards and langurs to vipers, elephants and beyond, ‘The Riot and the Dance’ is a cinematic exploration that animal and nature lovers won’t want to miss. 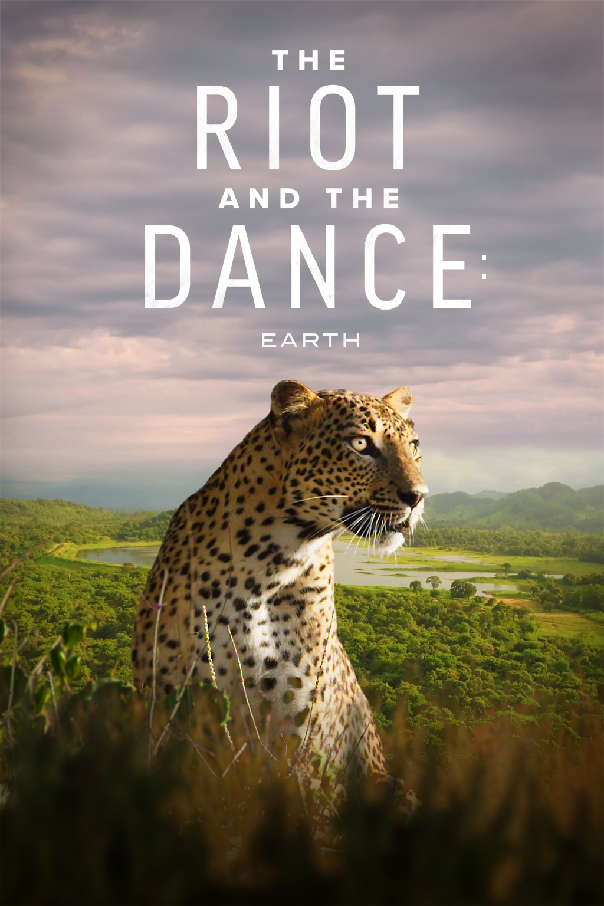 Title
ShockYa's Exclusive 'The Riot and the Dance' Clip
Description

ShockYa is premiering an exclusive clip from director N.D. Wilson's faith-based nature documentary, 'The Riot and the Dance,' which is being released on VOD platforms.