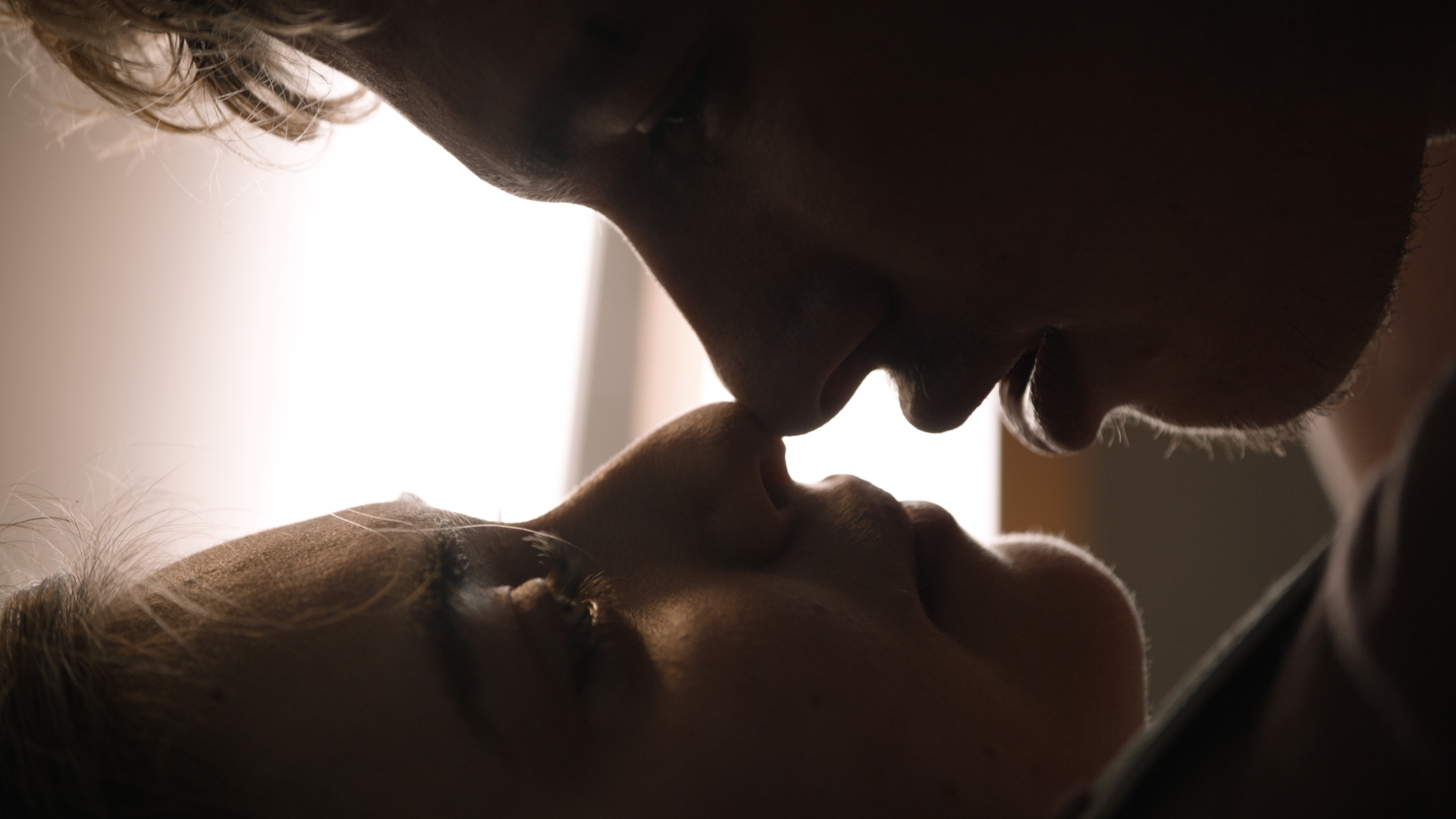 Leading a life on the fringes of society may not be the most appealing existence to many families. But the at-times struggling characters played by Imogen Poots and Callum Turner in the new drama, ‘Mobile Homes,’ are preserving their unconventional way of survival as a family unit.

The characters’ endurance to remain together, while also improving and embracing their own form of happiness, will be highlighted when the movie is distributed on VOD and Digital HD this Tuesday, January 22 by Dark Star Pictures and Uncork’d Entertainment. ‘Mobile Homes’ home release comes after it premiered in the Cannes Film Festival Directors’ Fortnight section in 2017.

In honor of the film’s upcoming VOD and Digital HD distribution, ShockYa is premiering an exclusive clip from the project, which is titled ‘It’s Not Bad.’ The clip features Poots’ character, Ali, discussing her latest job and their new home with Turner’s character, Evan. In reference to working with her current supervisor, Ali tells Evan, “It’s not bad.”

‘Mobile Homes’ was written and directed by Vladimir de Fontenay. In addition to Poots and Turner, the drama also stars Callum Keith Rennie and Frank Oulton.

The following synopsis has been released for ‘Mobile Homes’:

A young mother drifts from one motel to the next with her intoxicating boyfriend and her 8-year-old son. The makeshift family scrapes by, living one hustle at a time, until the discovery of a mobile home community offers an alternative life.

In honor of writer-director Vladimir de Fontenay's drama, 'Mobile Homes,' being released on VOD and Digital HD, ShockYa is premiering an exclusive clip from the film, which features actress Imogen Poots and actor Callum Turner.