Crafting the finest points in art and expression can often times demand unrelenting dedication, but the heightened emotions that are the driving force behind the job aren’t always recognized. That’s certainly the case for the talented Mario Castelnuovo-Tedesco, who was a highly skilled composer of over 200 Hollywood films in the 1940’s and 1950’s, but only received official credit for seven of his scores. But the songwriter is now finally receiving the credit he deserves in the new biopic, ‘The Maestro.’

Freestyle Digital Media is set to distribute the film in theaters on Friday, February 15, and then On Demand and DVD the following Tuesday, February 19. In honor of ‘The Maestro’s upcoming release, ShockYa is exclusively premiering the drama’s trailer.

‘The Maestro’ stars Xander Berkeley as Tedesco, as well as Leo Marks (‘The Last Tycoon’), Sarah Clarke (‘Twilight,’ ’24’), the late Jon Polito (in his last movie role) and Mackenzie Astin (‘The Magicians’). The biopic was directed by Adam Cushman and written by C.V. Herst.

The film is based on letters that examine Tedesco’s teachings. Its story focuses on the composer’s relationship with one of his students, Jerry Herst (Marks), as well as the finer points of art and expression, and realities of post-war Hollywood. 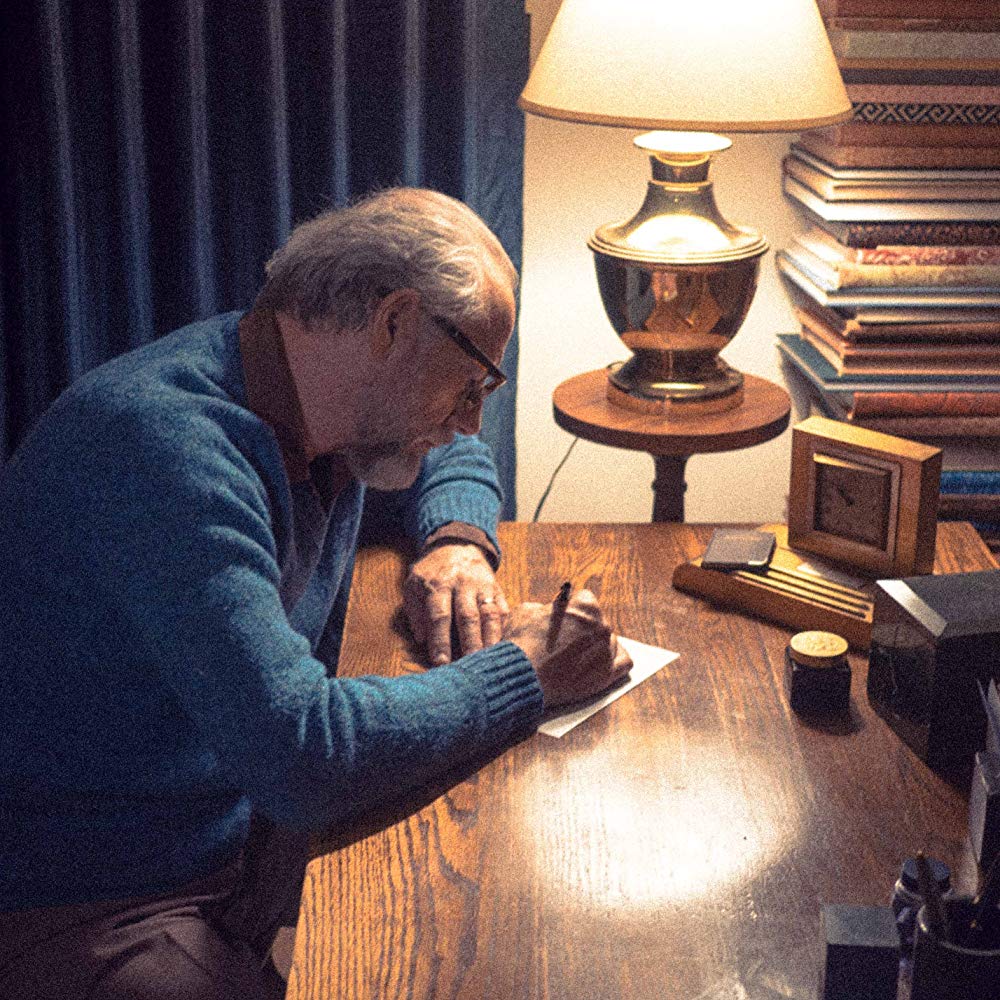