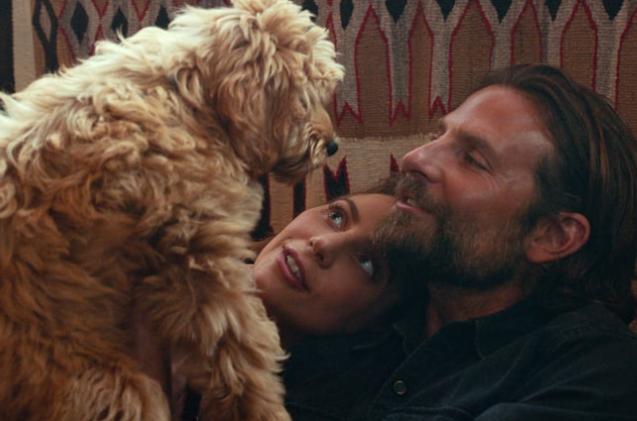 No, we haven’t made a mistake with the spelling of this article. We’re at the start of 2019, and so awards season in full flow. Right now, the attention of the world’s entertainment press is focused on the Oscars, which will occur this year on 24th February at the Dolby Theater in Los Angeles. Everything that was fantastic about film in 2018 will be celebrated at that ceremony, but some unusual awards for 2018’s best films have already been given out. Unusually, they’ve been given out by a charity that opposes cruelty to animals.

This is the second year that PETA has handed out their ‘Oscat’ awards , and the premise is simple; they look for individuals or entire productions who have used animals ethically in movies over the course of the past twelve months, and they issue them with an award. There isn’t a lavish ceremony, and no red carpet for either humans or animals to walk down, but they’re a quirky way of gaining publicity for the charity’s cause, at the same time as encouraging us to think about an aspect of film-making that we don’t usually consider.

The commitment to honoring those who are kind to animals is a noble one. Almost all of us are animal lovers to at least some extent; we live during a time when vegetarianism and veganism are on the rise, and hunting and blood sports are increasingly frowned upon. Only the most cold-hearted among us wouldn't flinch if we saw a cute and cuddly animal in pain or suffering.

Our increasing devotion to animals over the years is evident in many aspects of our society, from the British ban on hunting foxes to the recent US ban on eating dog and cat meat. We seem to have accepted that most animals just want to be our friends, and need our care and attention. The passion for fluffy animals among the Western world is perhaps best summed up with an unusual example: the massive number of people who play Fluffy Favourites. The online slot has been a steady favorite with gaming audiences for years now. In a world where you can play slot games based on the latest movie, celebrity or winning sports team, people choose to play the one that has a range of cuddly and furry creatures in it more than they do almost any other. That speaks volumes about how much our affection for animals stays with us, even as adults who are just looking to take the jackpot out of a slot game.

Back to the awards that PETA have given out, though, it looks like they may have rewarded some of the same people and movies we can expect to see picking up the statue trophies at the ‘real’ Oscars; including giving Bradley Cooper the one award he truly craved and can’t now win.

If you stay in tune with the latest movie news (and we’re guessing you do if you’re on our website), you’ll know that not being nominated in the ‘Best Director’ category at this year’s Oscars stung Bradley Cooper . He took it as a sign of personal failure, despite the fact that his film ‘A Star Is Born’ picked up nominations in almost every other major category. It therefore might be some consolation to him to find that he’s won the equivalent award from the Oscats; although not for his technical ability behind the camera. It was Cooper’s decision to use his own dog Charlie in the movie rather than use a trained ‘acting dog’ that won PETA’s approval. PETA has taken issue in the past with the companies that train and provide animals especially for creating movies, believing that the training practices are cruel, and the long periods of ‘working’ away from their owners are traumatic for the pets. 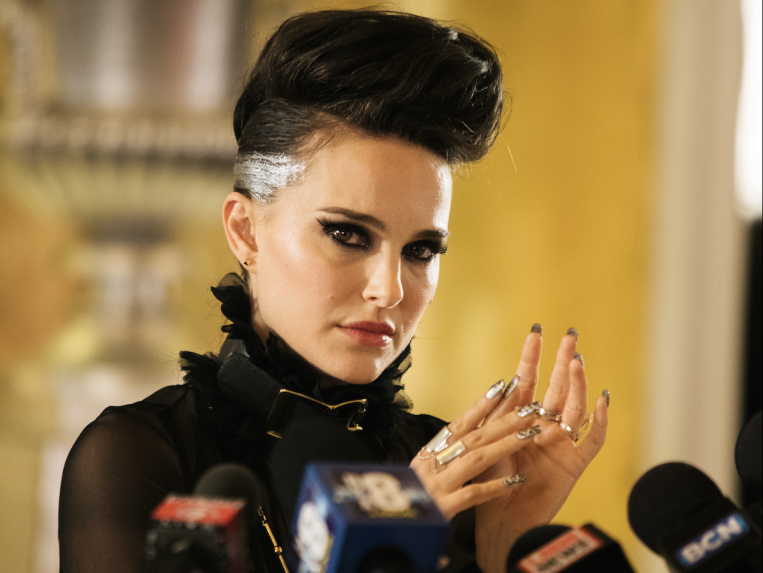 We’re not sure whether Natalie Portman gets two separate individual awards for this achievement or not, but it's certainly novel to reward the same performer for two different films. Neither ‘Vox Lux’; nor ‘Annihilation’ troubled the list of nominees for the official Oscars, but they’re both walking away with prizes from the Oscats. We think we might have to accuse PETA of some bias here, though. Portman has long been a favorite of the charity, having worked with them for years and also living as a dedicated vegan. Portman picks up this award for the impact she has on film crews around her; she always requests a completely vegan wardrobe for any film that she's in, and the costume designer who worked with her on ‘Vox Lux’ has since said that she’s likely to use vegan-only clothes for all of her assignments in the future. She's changing the world, a tiny bit at a time.

Black Panther was one of the biggest box office hits of 2018, and has picked up an impressive seven Oscar nominations. Unfortunately for Winston Duke, ‘Best Actor' isn't among them. He can at least say he was recognized as ‘Best Actor' by the Oscats, though. If you've seen the movie, you probably remember a scene where he threatens to feed a visitor to the Jabari tribe to his children, only to laugh it off and say that they're vegetarians. What fewer people may know is that Duke is a vegetarian in real life, and particularly enjoyed that line because he felt like it told children that eating vegetables was cool. In the past, he's said that if he were to
create an amusement park, it would feature a vegetarian cafe as opposed to the unusual fast food stalls. It's easy to see why he's met with so much approval from PETA.

Those are the three major awards, but you can follow the link we placed earlier in this article if you want to find out who else was recognized for their animal-friendly achievements. Maybe next year PETA will actually go the whole way with this idea, and host a physical ceremony?