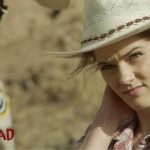 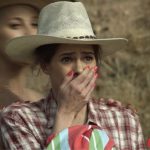 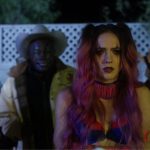 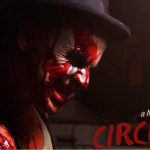 Courtney Akbar plays Kat in the new Minh Collins-directed movie, ‘Circus Road.’ We had the chance to talk to Courtney about the highly anticipated horror film, and what makes her scared.

Is horror your favorite genre?

Courtney Akbar (CA): I love horror movies! It is the go-to genre when searching for movies to watch at home. Comedy movies would be my next choice, for sure.

Do you have any favorite scream queens that you can relate too, or who have inspired you?

What is your favorite horror movie? There are so many can you narrow down!

CA: My current favorite horror movie is ‘Terrifier!’ This movie is so creepy and is a cringe-worthy watch! It’s almost as fun watching it as it is to watch your mother’s face while you make her watch it!

Last year, you were in the very imaginative sci-fi movie, ‘Astro.’ What’s the difference between preparing for a sci-fi film versus a horror movie?

CA: In my experiences, they were very different. In ‘Astro,’ my character, Laura-Lee, was a pretty normal girl, at least up until her Dad disappeared and she met an extraterrestrial, up close and personal. I also had to learn some stunt and hand-to-hand combat work in the months leading up to shooting ‘Astro.’

My character of Kat in ‘Circus Road’ is a far from normal girl, having been brainwashed by her psychotic clown-loving and cult-leading parents. I had to open my mind to a level of great imagination. To prepare for my role in ‘Circus Road,’ I also started studying human psychology and all aspects of being involved in a cult, along with quite a bit of physical training. Overall, my preparation for ‘Astro’ was a lot more physical, whereas ‘Circus Road’ was a lot more of mental preparation.

How did you get the part for Kat in ‘Circus Road?’

CA: I got cast in ‘Circus Road’ after having auditioned for the director, Minh Collins, on another future film, ‘Asphalt Jungle,’ but ‘Circus Road’ just happened to be shot first. I believe he had me in mind for Kat, after he finished co-writing the script with Sadie Katz. He told me I got the part of Kat when a group of us from the cast attended our first promotional event during Halloween 2018.

Can you tell us a little about the movie?

CA: It’s a great popcorn film that would be perfect for any Netflix and chill night. I believe ‘Circus Road’ is going to be one of the top scary clown movies to come out in recent years, as it’s a very layered film. This road trip movie, which features a creepy desolate town that’s run by a clown cult that doesn’t take too kindly to outsiders, is guaranteed to give audiences a good scare, especially if you don’t like clowns.

Did you have to prepare any different for this role than previous roles?

CA: Yes! This was my first time in a role where I had to do this much research to make sure I got it right. The film is an ensemble piece, and my character has one of the biggest arcs in the story, so I really wanted to immerse myself in the world I was about to be a part of during filming. I also had to dig really deep inside myself emotionally, because this was the most challenging character I’ve ever taken on.

Clowns have to be the most frightening in these type of movies. When the director called cut, were you still scared of the clowns on set?

CA: I think if I were to have ran into any of the clowns off of set, I’d be scared! It’s actually really funny because some of the actors didn’t remove their makeup before leaving set and there were stories of them freaking out people in public at the grocery store and their poor neighbors!

This was a challenging role, without giving away to much. Your character really grows and make a major decision towards the end. Were you happy with that transformation?

CA: Yes! It wasn’t a very easy decision for her, but did she really have a choice?

How was the relationships with your costars? There seemed to be a comfortable atmosphere on set.

CA: It was very comfortable and fun! I received so much support from my costars on set, and I think that it really helped me and my performance. I am so thankful that everyone was as supportive as they were, because I would not have had the same experience if they hadn’t been. I look forward to hopefully working with this great team again in the future!

When can we expect to see ‘Circus Road?’

CA: ‘Circus Road’ is due to be released later this year, around Halloween!

In the future, do you have any desire to write or direct a feature?

What else can we expect from you in the next year?

CA: I don’t like giving away too much before it happens, but do be on the look out for more from me this year, on both film and TV!

thank you for spending this time with us. Would you like to share any sites that your fans can visit to keep up with you?

CA: Thank you for having me! Yes! Follow me on Instagram to learn about the latest action in my life. I post all of my newest professional content there first, as well as peeks into my personal life. Come say hi! 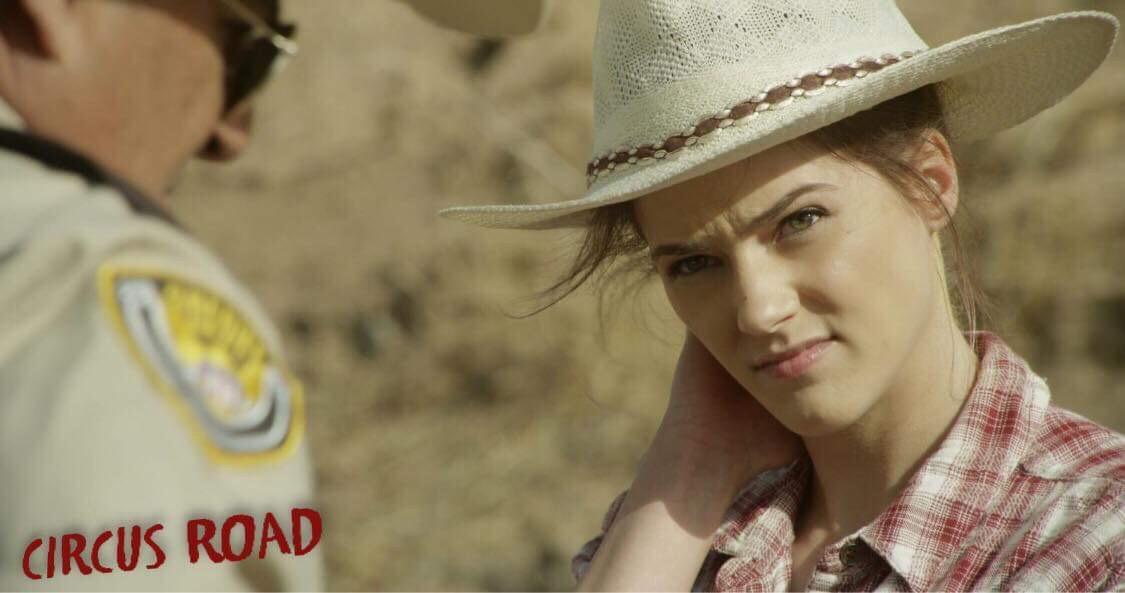